The Science Center attracts more than 1 million visitors a year

The days of visiting the California Science Center for free may end soon if the Terminator gets his way.

Under a budget proposal made last week by Gov. Arnold Schwarzenegger, the museum would face a $12-million cut and may need to make up the difference through new admission fees, according to the LA Times.

It was not clear how high the fees would be but they could be similar to San Francisco's Exploratorium, which charges as much as $15 for adults. 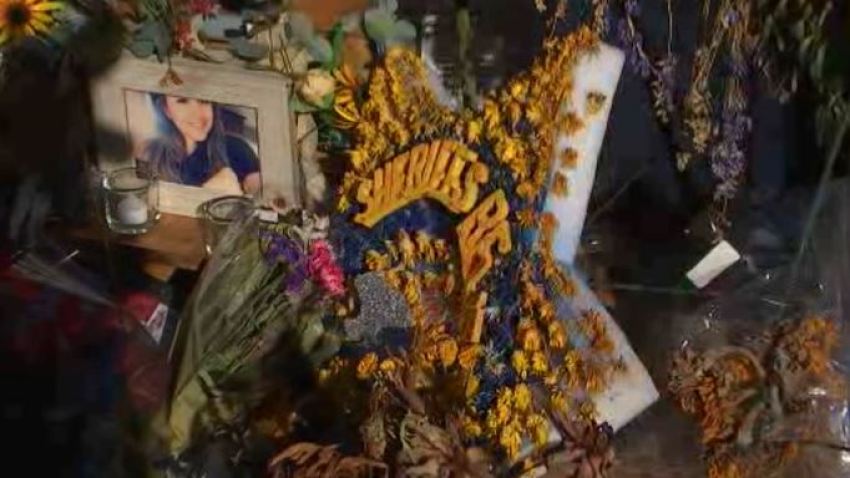 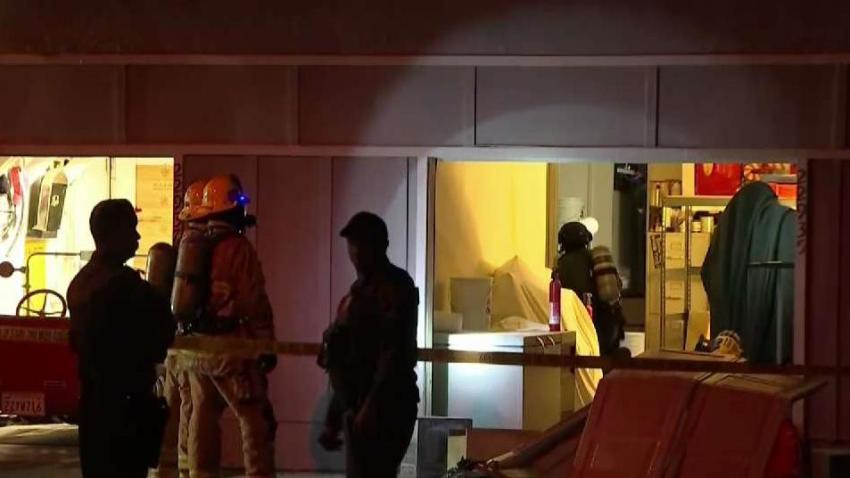 "This is not a feasible proposal," former Gov. and Science Center Board Member George Deukmejian argued the Times. Such a move would be counter to the museum's educational mission and attendance would drop dramatically, he said. A similar plan was rejected by the Legislature in 2005.

The Science Center attracts more than 1 million visitors a year. Any change would have to be ratified by the Legislature.