As the threat of wildfires remains in much of California, the Angeles National Forest announced it will remain closed until midnight Sept. 22, park officials said Wednesday.

The current forest-wide emergency closure order has been extended at the Angeles National Forest as well as Cleveland and San Bernardino National Forests.

“Through this order we hope to minimize the likelihood that visitors could become entrapped during an emergency and decrease the potential for new fire starts at a time of extremely limited firefighting resources,” officials said.

Forest fire managers have increased the fire danger level from extreme to critical, officials said in a news release.

As new fires continue to happen during this time, major incidents could potentially exhaust all resources. The region is entering one of the most dangerous times of the year for wildfires, when strong fall winds can fan flames and spread fires.

As a result, access to the forest for non-essential activities will need to be restricted, officials said. 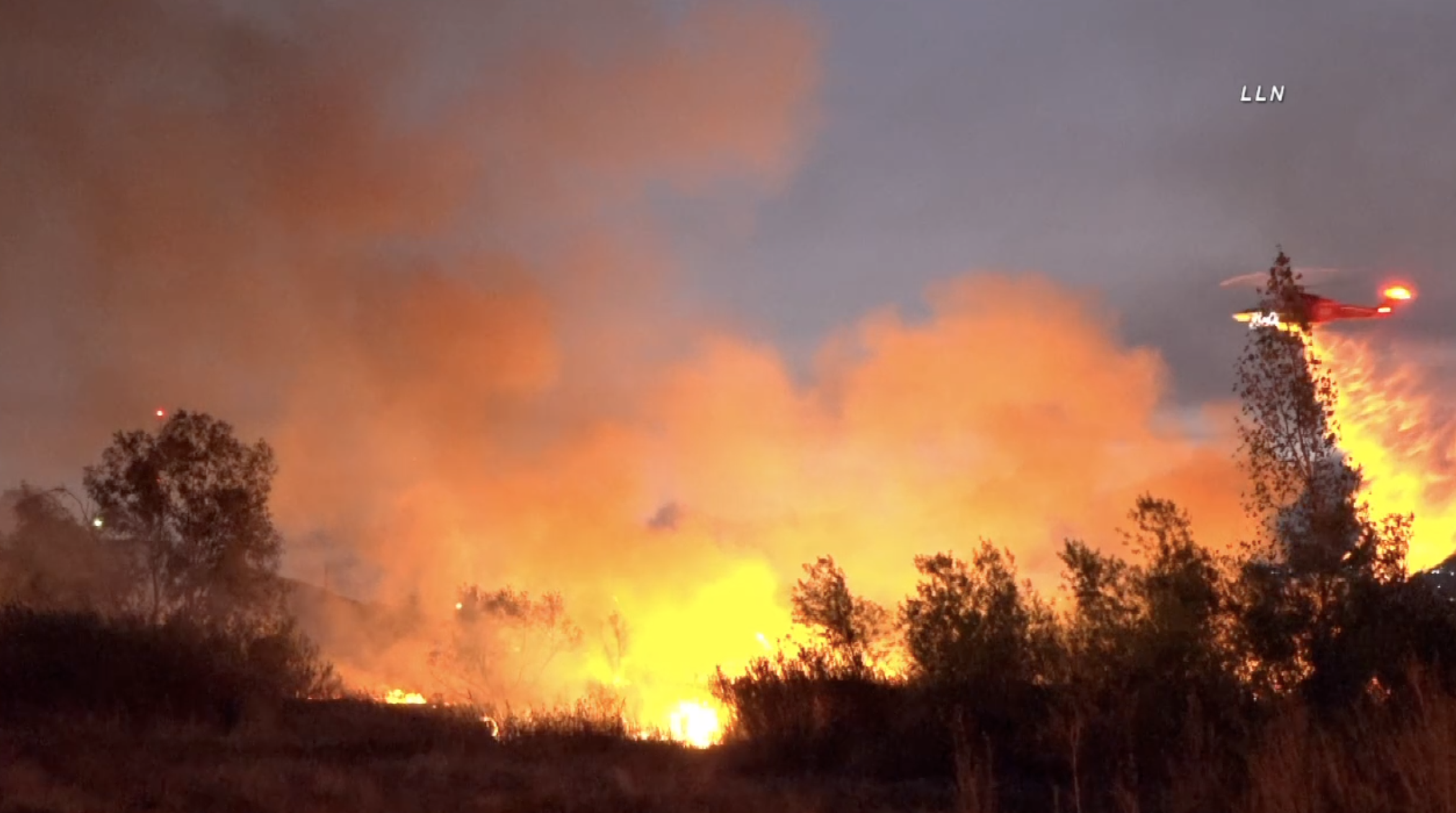 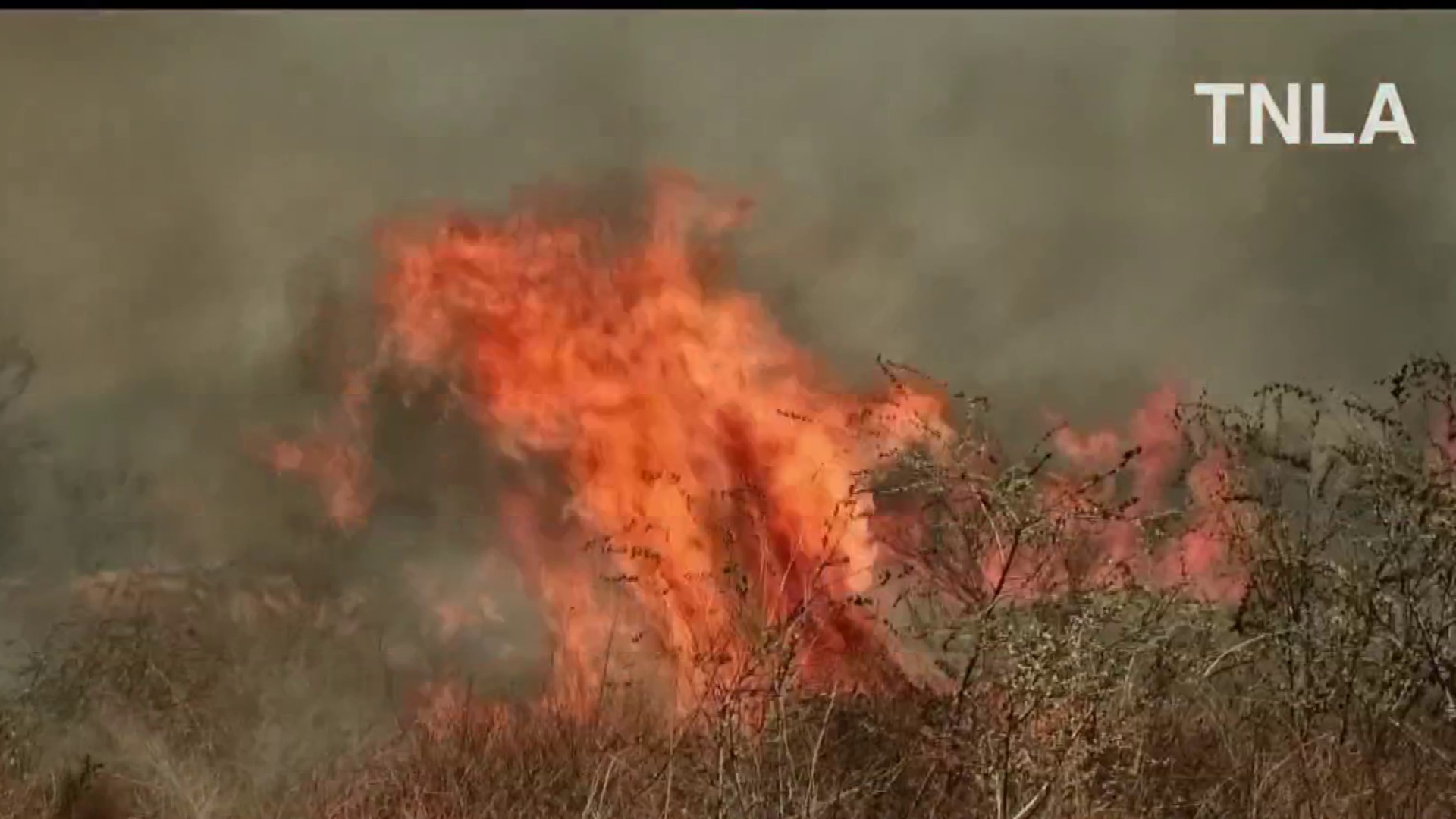 Over 15,000 personnel, 303 crews, and 1,113 engines are committed to fighting these blazes across California.

Fire officials predict relief from fire danger will not arrive until the fall, citing the severe drought due to hot and dry weather which has led to “rapid growth and increasingly unpredictable fire behavior across Northern California.”

Meanwhile in Southern California, drought conditions remain and the National Interagency Fire Center predicts that “above normal significant fire potential” will continue across SoCal through September and into October as “very dry conditions are expected to continue along with the start of the Santa Ana wind season.”

The Regional Order that closed public access to all national forests in California through Sept. 17 will be rescinded Wednesday at midnight.

With the high risk of fire danger and active wildfires across the West, the Southern California national forests will remain closed for another week in an effort to better provide safety to the public and firefighters.