Evacuation orders have been lifted for some areas.

Firefighters increased containment Sunday to 65% for the 114,103-acre Bobcat Fire in the Angeles National Forest, which has burned for nearly three weeks and threatened communities in the Antelope Valley and foothills of the San Gabriel Valley.

Some 1,554 personnel assigned to the fire spent the night patrolling the fire area and putting out hot spots, U.S. Forest Service officials said.

Priority areas for the weekend included Mt. Wilson to Highway 2, Dorr Canyon and Rock Creek Road to ensure containment lines will hold if Santa Ana winds forecast for early next week materialize. Full containment is not expected until Wednesday.

“Residents will continue to see smoke from burning islands within the perimeters. Engines will remain available in the north for smoke checks near the communities,'' Forest Service officials said.

Evacuation orders were lifted as of 4 p.m Saturday for the following areas:

Evacuation orders were lifted Friday and changed to evacuation warnings for Antelope Valley residents who live:

Other evacuation warnings remained for:

Evacuation warnings for Altadena and Pasadena issued on Sept. 8 were lifted, according to the Los Angeles County Sheriff's Department. 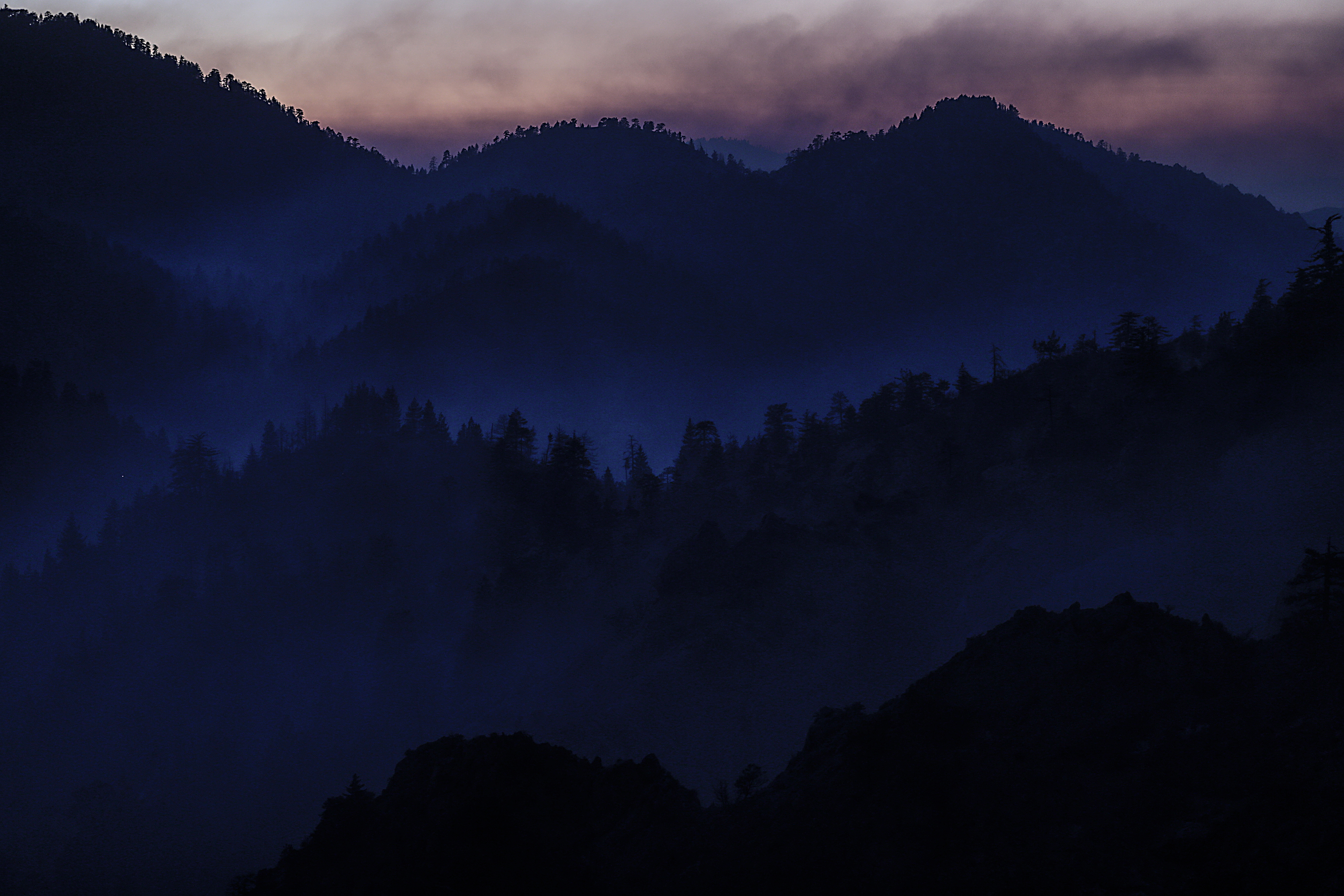 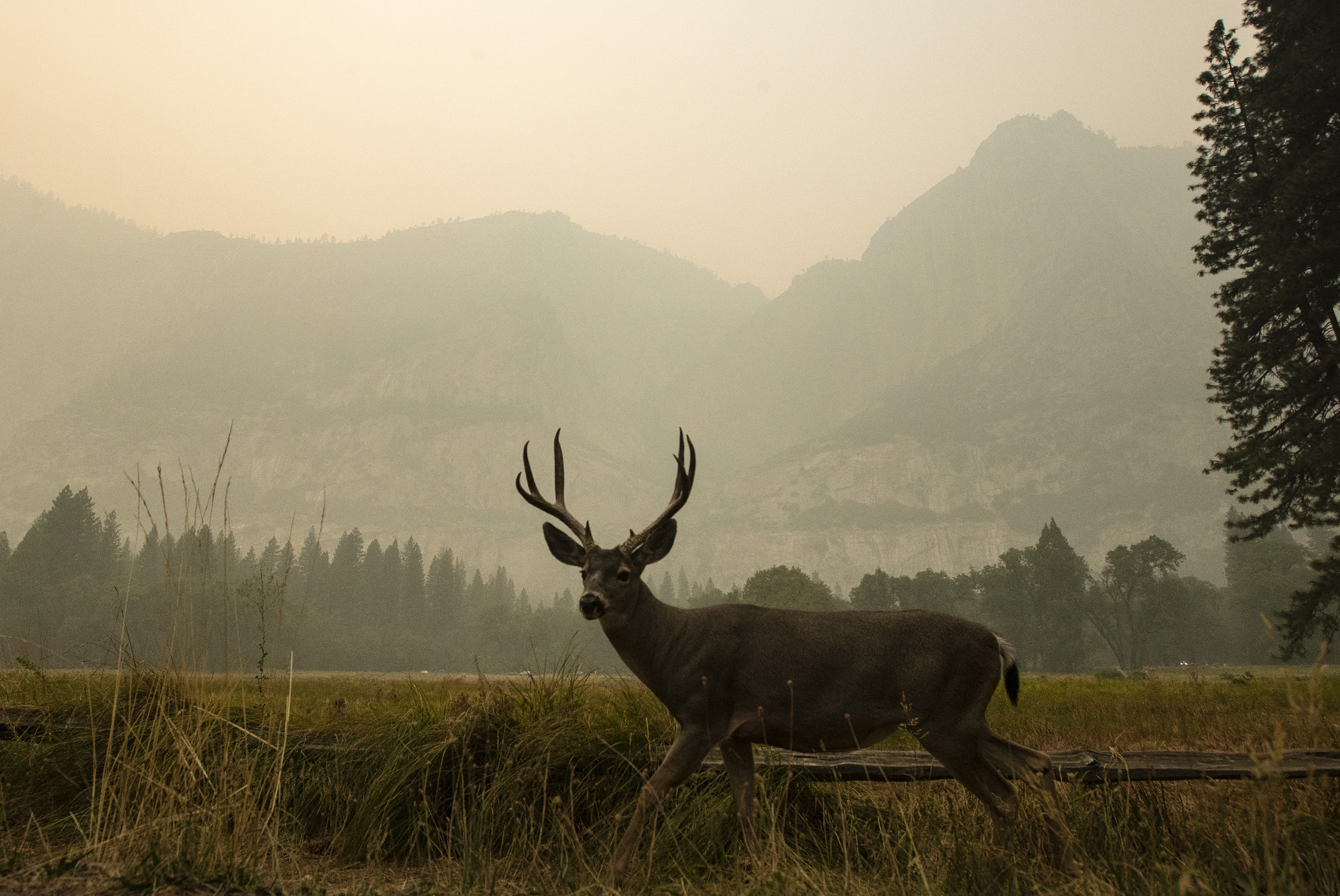 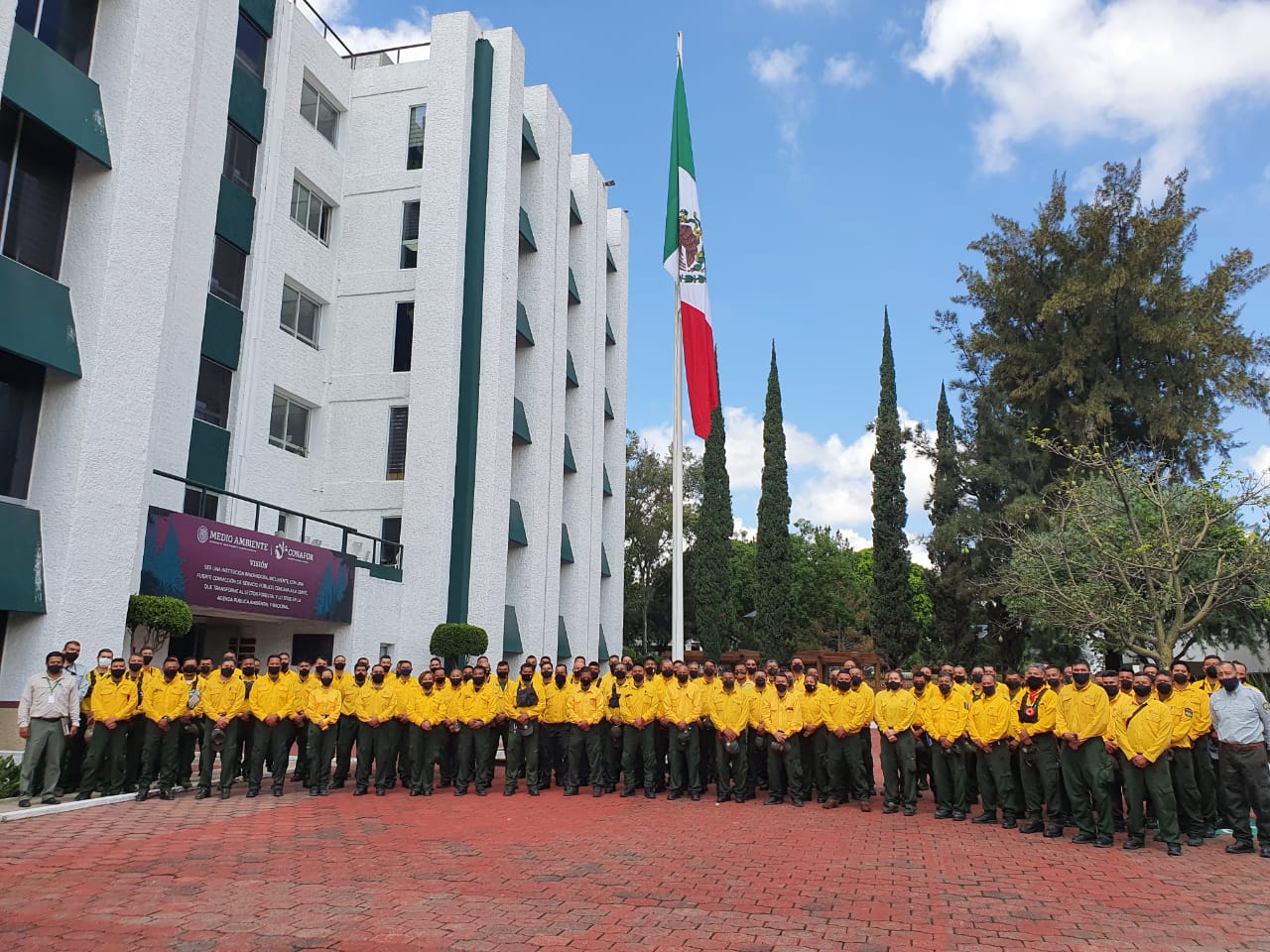 Firefighters From Mexico Arrive in California to Help Battle Wildfires

About 7 a.m. Thursday, evacuation warnings were changed to a “repopulation order” with “no restrictions” for the following areas:

The Red Cross evacuation centers at Palmdale High School and Santa Anita Park are now closed. Anyone still needing assistance was advised to call the Disaster Distress Hotline at 800-675-5799.

A South Coast Air Quality Management District's smoke advisory was extended through Saturday afternoon, with winds expected to push northeast and east into the San Gabriel and San Bernardino mountains.

It is difficult to tell where smoke, ash or soot from a fire will go, or how winds will affect the level of these particles in the air, so we ask everyone to remember that smoke and ash can be harmful to health, even for people who are healthy,'' said Dr. Muntu Davis, health officer for Los Angeles County. “If you can see smoke, soot, or ash, or you can smell smoke, pay attention to your immediate environment and take precautions to safeguard your health. These precautions are particularly important for children, older adults, and people with heart or lung diseases.''

U.S. Forest Service officials are investigating an equipment issue experienced by Southern California Edison around the time the fire broke out to determine if it was a factor in sparking one of the largest wildfires in Los Angeles County history. The utility says it was not responsible for starting the blaze, insisting that fire was detected by a camera on Mt. Wilson a few minutes before it experienced an equipment issue.

Firefighters earlier this week successfully set backfires, including from the air, to destroy vegetation fueling the blaze and protect the Mount Wilson Observatory and several broadcast and telecommunications towers.

A closure order has been issued for national forests in Southern California, including the Angeles National Forest, which will be closed through Oct. 1, the U.S. Forest Service said.

Flames have destroyed 138 structures and affected another 30, with eight sustaining minor damage and five major damage, according to a damage assessment provided by Los Angeles County officials. That map, which is compiled from ongoing field damage inspection and subject to change, can be viewed at lacounty.gov/recovery/damage-inspection/.

Of the buildings destroyed, 65 were residential, one was commercial and 72 were described as “other.”