Evacuations, including at a dialysis center, were ordered for a neighborhood below the University Fire.

A brush fire in the San Bernardino area forced evacuations Wednesday in a residential area as water-dropping helicopters attacked flames on a hillside.

The rapidly spreading fire was estimated at about 50 acres early Wednesday afternoon. Evacuations were ordered in the immediate area below the fire, including a dialysis center.

The fire was burning in hot conditions on a hillside above a residential neighborhood near Little Mountain Drive.

Aerial video showed residents packing items in cars and preparing to leave the neighborhood. During the early stages of the fire, all 23 patients at a dialysis clinic were evacuated.

There were no reports of injuries or damage.

The fire likely started when sparks from a vehicle with a flat tire showered dry brush near the 2150 Freeway.

More than 1,400 firefighters on the lines of the KNP Complex fire in Sequoia National Park. The fire remained a threat to the park’s famed Giant Forest, but the weather was expected to clear out smoke and allow aircraft to begin operations against the flames. 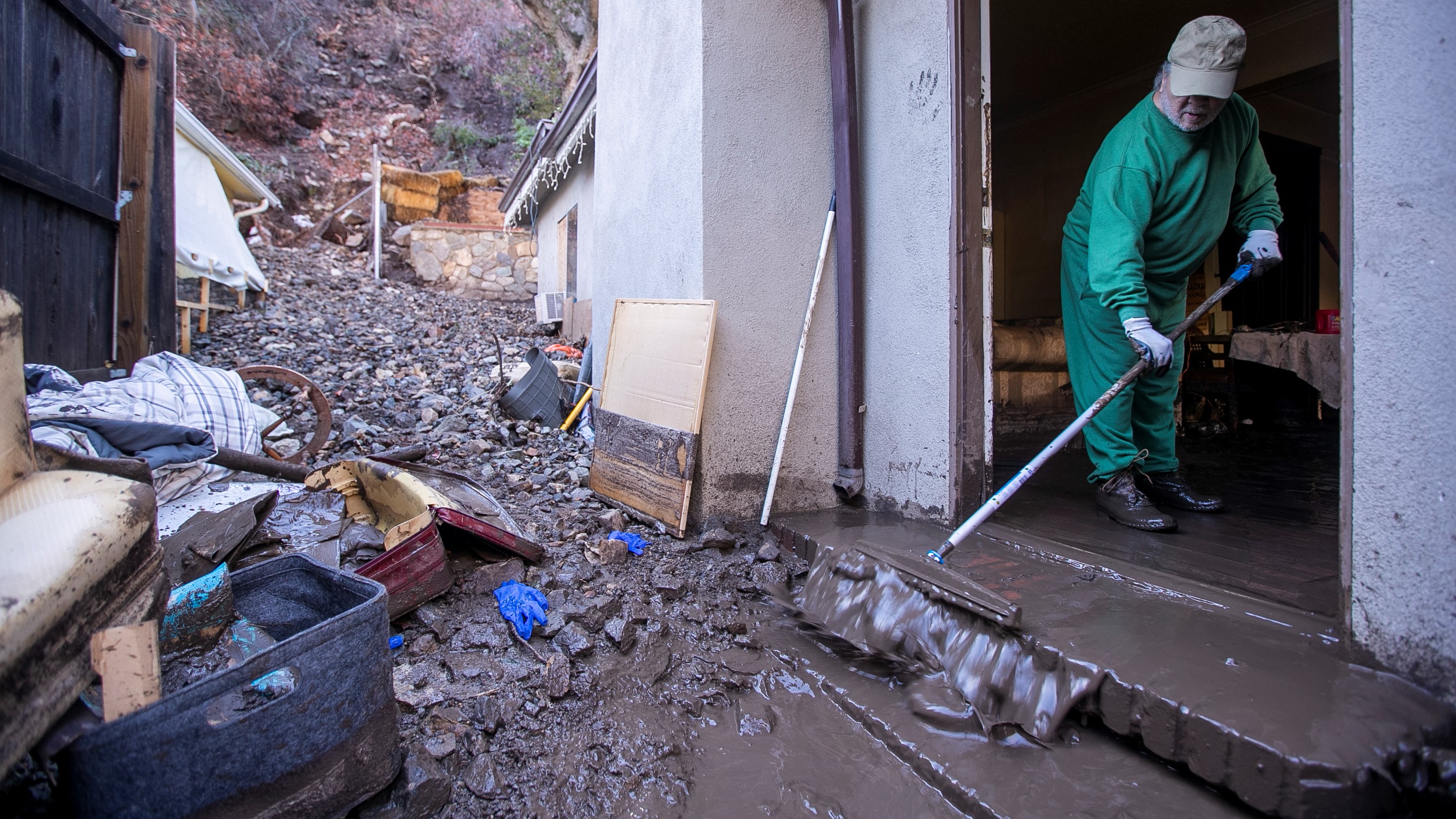 Earlier this year, the Caldor Fire swept through communities near Lake Tahoe and the Dixie Fire became the largest single fire on record in California.

Historic drought tied to climate change is making wildfires harder to fight. It has killed millions of trees in California alone. Scientists say climate change has made the West much warmer and drier in the past 30 years and will continue to make weather more extreme and wildfires more frequent and destructive.