A brush fire in the Jurupa Valley area grew to about 100 acres off the 60 Freeway.

The fire was reported at about 1 p.m. on Granite Hill Drive and Pyrite Street, just north of State Route 60, according to the Riverside County Fire Department. The initial size estimated of 100 acres was later downgraded to 60. 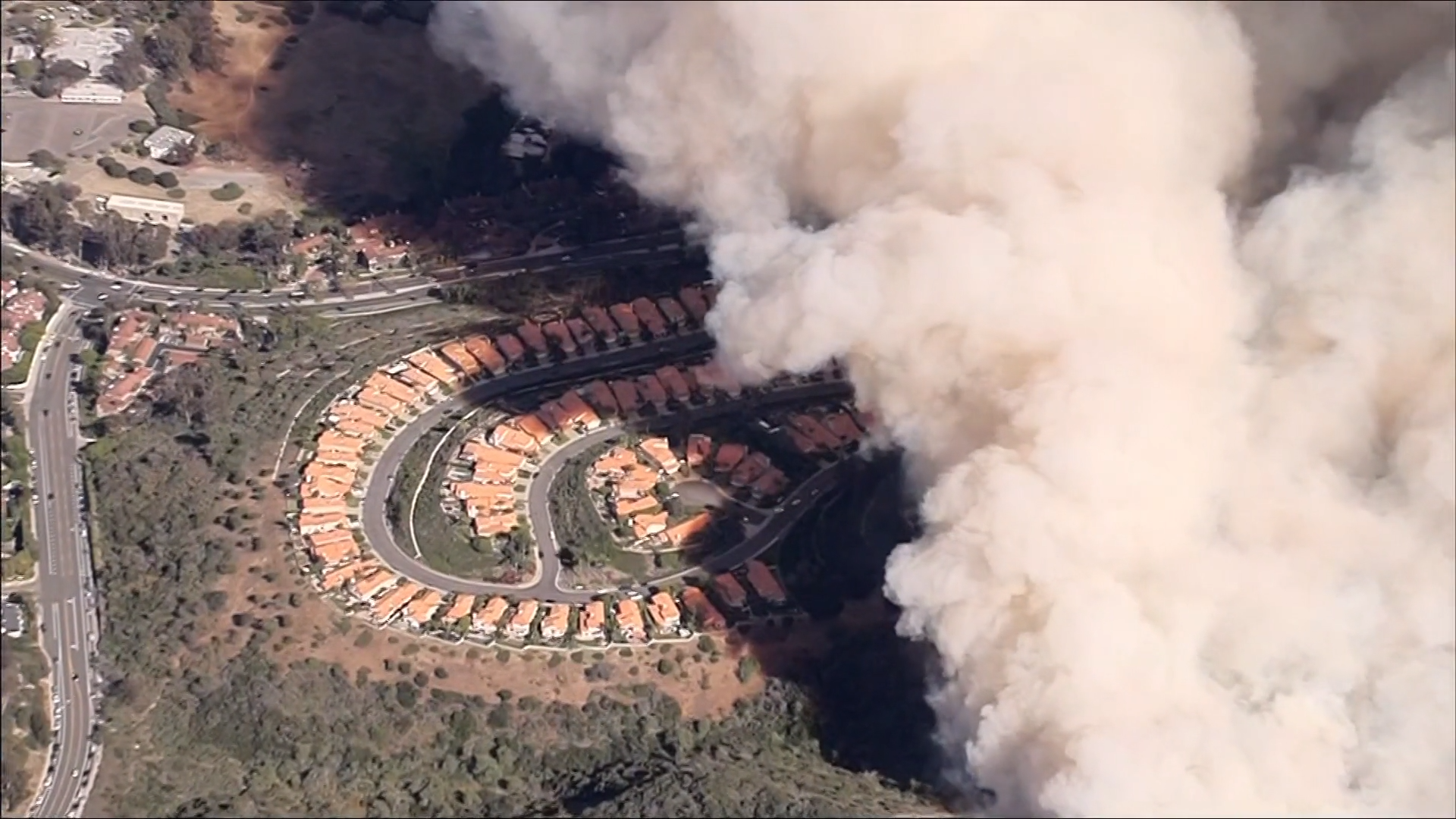 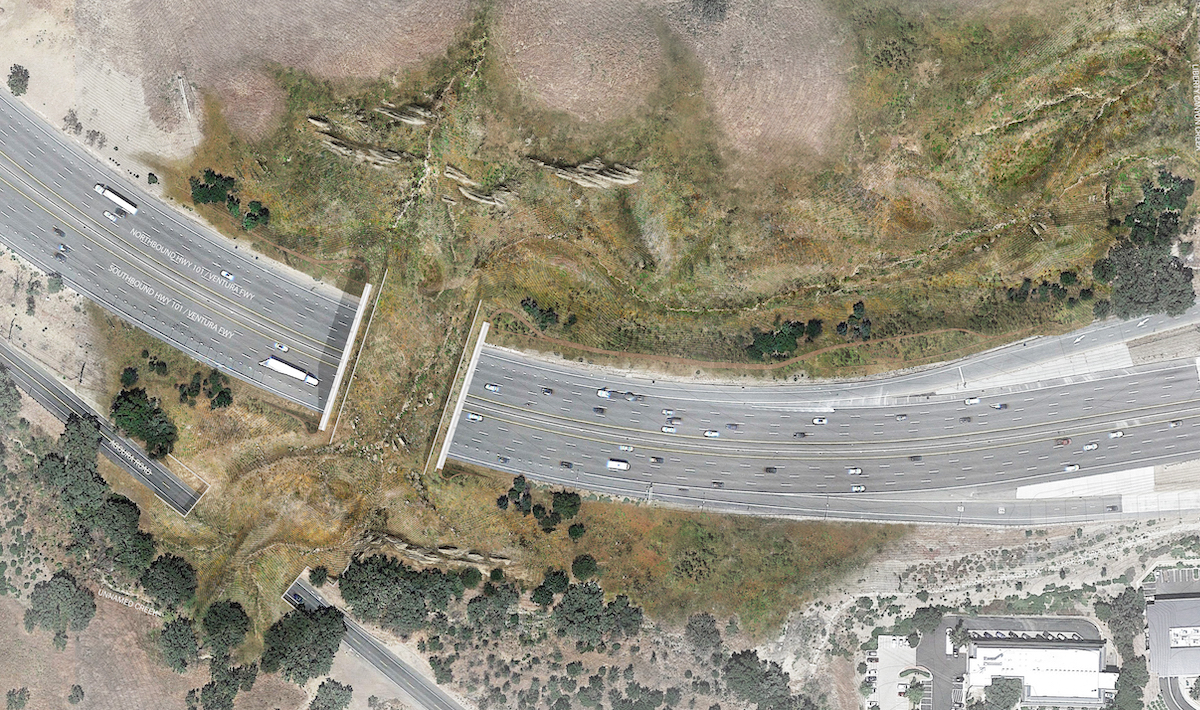 The fire led to an evacuation of the Jurupa Mountains Discovery Center, a mostly outdoor facility featuring earth science activities for families.

Parts of Riverside County, including mountains, deserts and passes, are under a wind advisory until 6 p.m. Monday, with gusts up to 60 mph expected, which could fan any flames that ignite.

There were no reports of injuries or structures damaged by the fire.