A red flag warning is in effect for the area Monday, starting off a week that will bring triple-digit heat.

A small brush fire burned early Monday afternoon in the Acton area northeast of Los Angeles on a day of widespread red flag warnings in California.

The fire, estimated at about 10 acres, is in the 33000 block of Merritt Road. The fire is burning in thick brush and being pushed by wind gusts.

It was not immediately clear how the fire started. At least one building was threatened, but water-dropping helicopters and at least one SuperScooper were making progress in preventing flames from reaching a group of buildings on a hilltop.

A red flag warning was in effect through Monday afternoon for areas north of Los Angeles and eastern Ventura County. 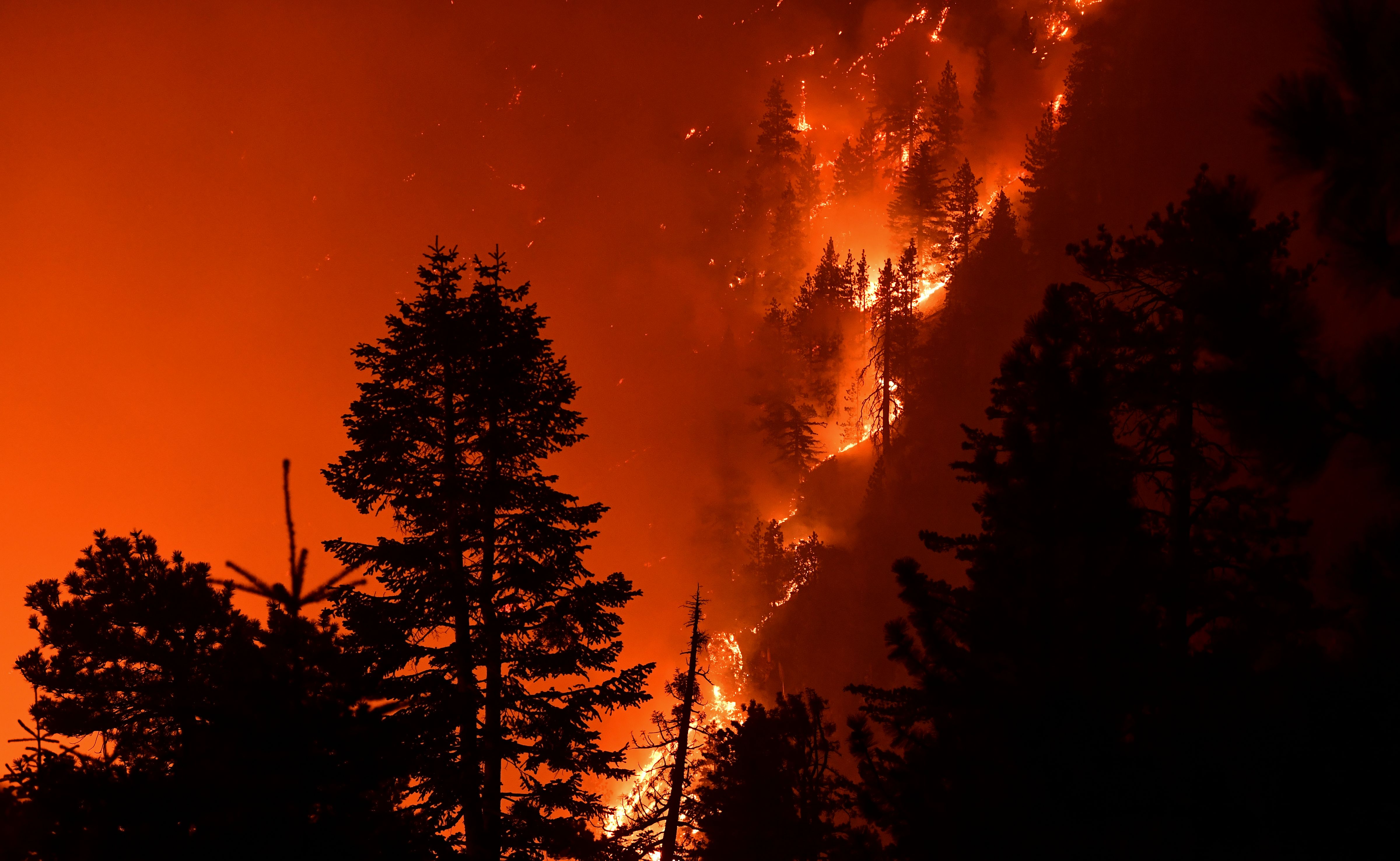 With More Dry Weather and Winds on the Way, California Braces for New Fires