Days after the Coastal Fire tore through a Laguna Niguel neighborhood and destroyed 20 homes, damaging another 11, the fire is fully contained.

Days after the Coastal Fire tore through a Laguna Niguel neighborhood and destroyed 20 homes, damaging another 11, the fire is fully contained.

"With great effort from your OCFA firefighters in partnership with other Orange County fire departments and out of county resources, including CAL FIRE, the #CoastalFire is now 100% contained," the OCFA said in a Twitter statement.

The agency also noted that two firefighters were injured while battling the blaze, but said they are recovering and "doing well."

The Coastal Fire began as a brush fire in Aliso Canyon Wilderness Park on May 11.

It quickly spread to 200 acres, prompting the mandatory evacuation of 900 homes, according to the OCFA.

No injuries to residents or pets were reported, the OCFA said.

Authorities have yet to determine a cause of the wildfire. 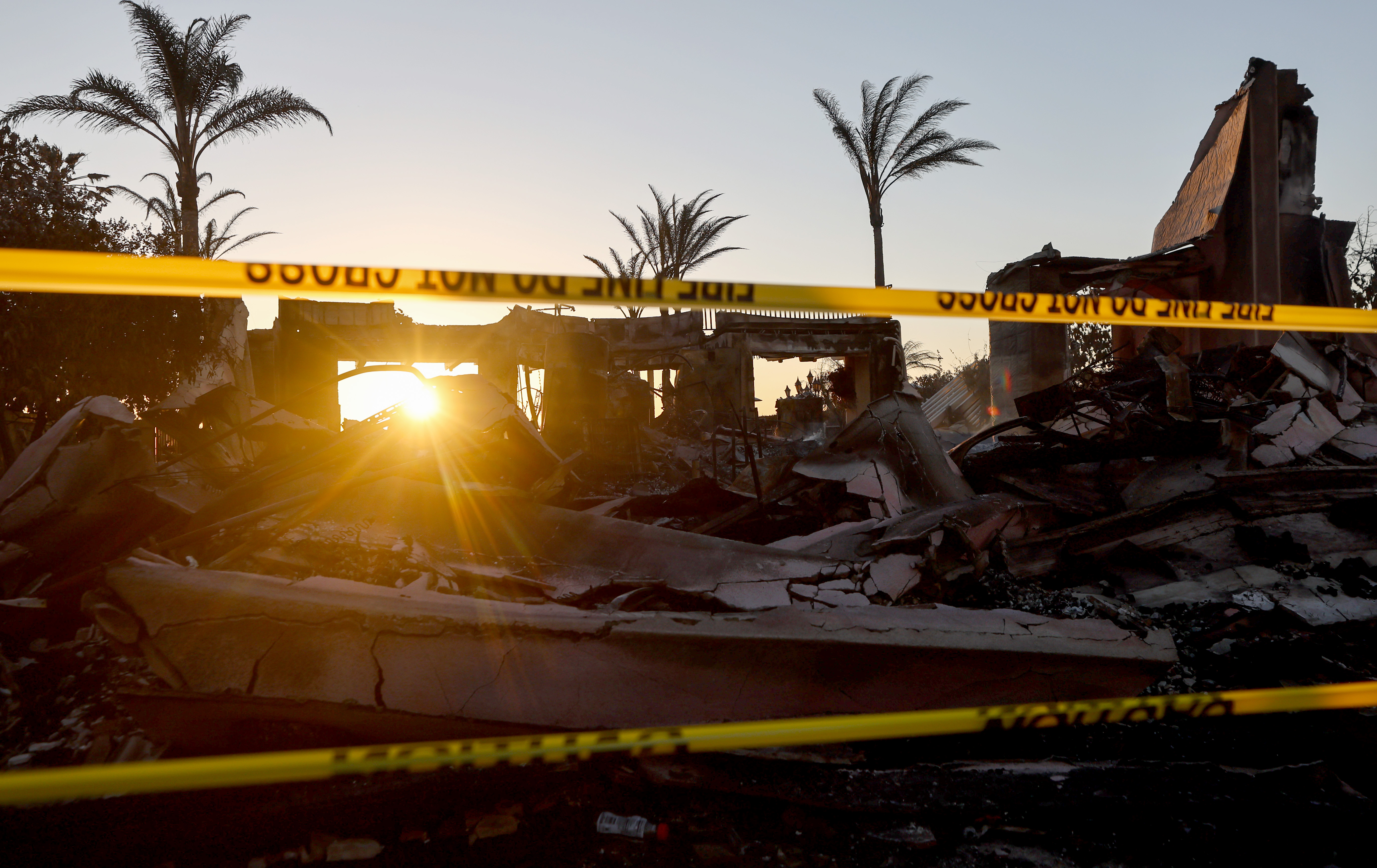 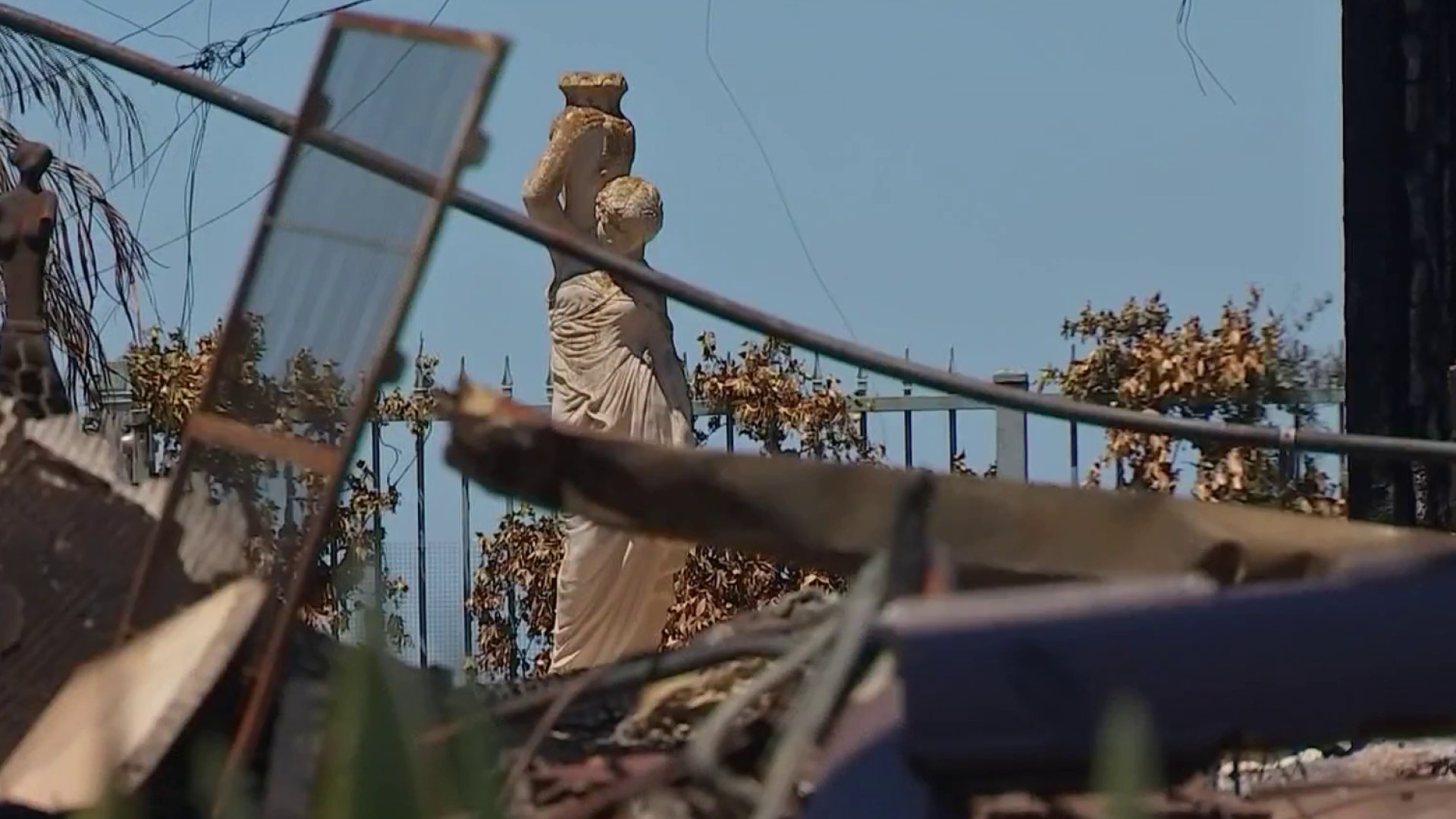 "Our thoughts are with the community members whose homes have been damaged and those who are being (or were) evacuated because of the Coastal Fire, and we are coordinating with fire agencies as needed to ensure firefighter safety," the utility said in a statement.

"Our top priority is the safety of customers, employees and communities, which is why we continue to enhance our wildfire mitigation efforts through grid hardening, situational awareness and enhanced operational practices."