Two firefighters remain hospitalized with critical injuries after suffering burns as they battled a brush fire that forced tens of thousands of people from their homes in eastern Orange County.

The Silverado Fire began Monday morning and, whipped up by powerful winds, quickly spread near Irvine and Lake Forest. About 91,000 residents in those communities were evacuated and at least 69,058 structures were threatened. 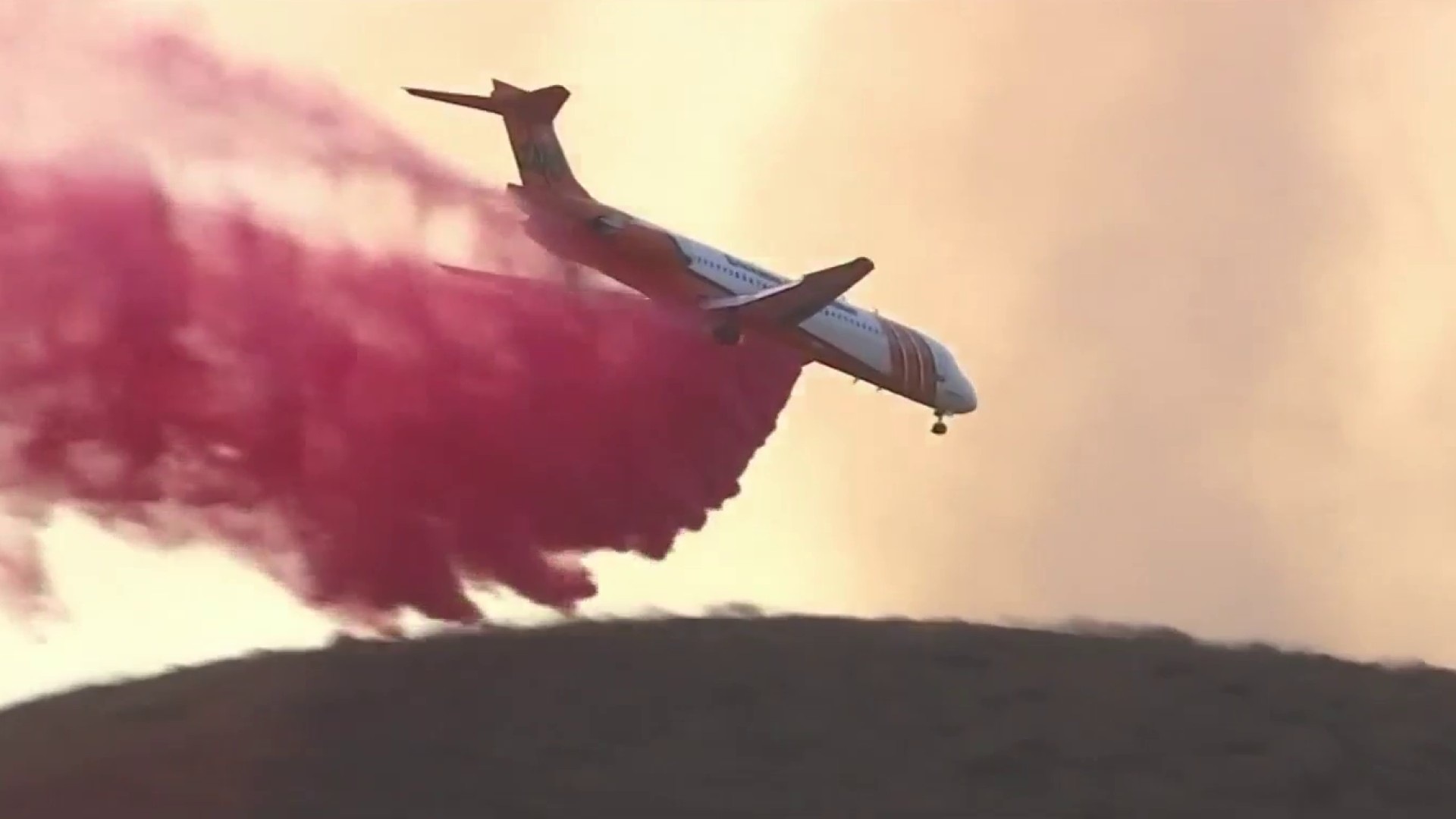 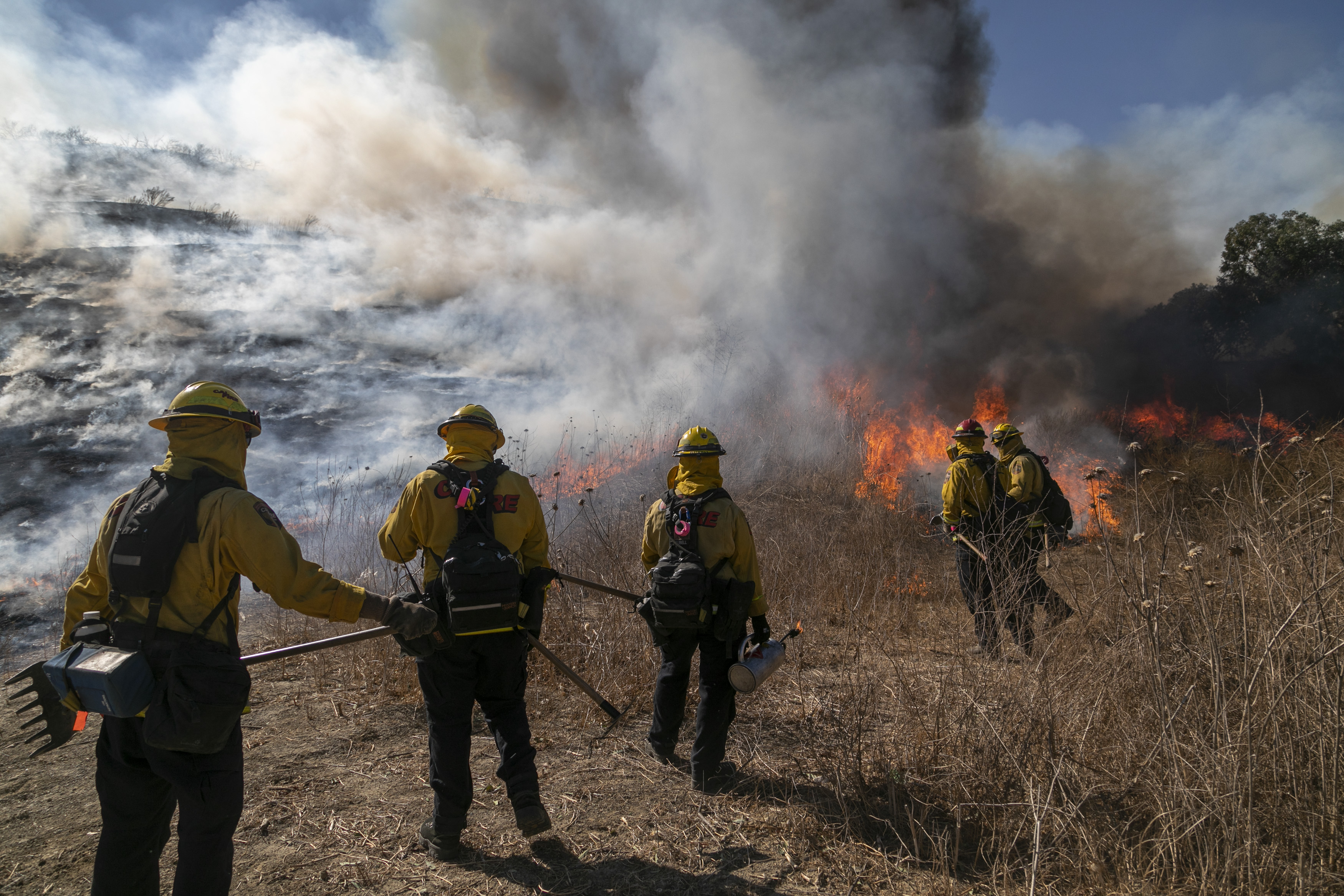 Three other firefighters were also injured, but were treated and released from the hospital.

“I got an opportunity to talk to members of their families and spend time with both firefighters in the emergency room while they were being treated, but they were not in a position where they could speak with me,”  said Orange County Fire Authority Chief Brian Fennessy. “Please keep these firefighters in your thoughts and prayers, and their families. We're going to do the same.

The Silverado Fire started at about 7 a.m. Monday in the area of Santiago Canyon and Silverado Canyon roads. Red flag conditions are in the forecast Tuesday, but winds are expected to diminish into the evening.

“We have no indication of any circuit activity prior to the report time of the fire, nor downed overhead primary conductors in the origin area,'' SCE said in the letter. "However, it appears that a lashing wire that was attached to an underbuilt telecommunication line may have contacted SCE's overhead primary conductor which may have resulted in the ignition of the fire.''