As of 9 a.m. Wednesday, the wildfire that began burning near Wrightwood in San Bernardino County on Saturday is 81% contained, according to Cal Fire.

Firefighters appear to be slowly getting the Sheep Fire under control.

As of 9 a.m. Wednesday, the wildfire that began burning near Wrightwood in San Bernardino County on Saturday is 81% contained, according to Cal Fire.

The fire is still 997 acres in size as of Wednesday morning.

"#SheepFire off Highway 2 and Sheep Creek Road, North East of Wrightwood in San Bernardino County, is 997 acres and 81% contained," Cal Fire said in a Twitter statement.

Evacuation orders and warnings in the area near the wildfire were lifter around 8 p.m. on Tuesday.

Those orders were put in place for the area between Highway 2 and Lone Pine Canyon Road, as well as the area from Wright Mountain Road to Sheep Creek Drive, along Desert Front Road and along Wild Horse Canyon, on Sunday evening.

The Sheep Fire was first reported to the Angeles National Forest Emergency Communications Center around 6:36 p.m. on Saturday. It was initially just a quarter of an acre in size.

"The fire is becoming more active, with some torching / burning of trees in the interior," a spokesperson for the Angeles National Forest division of the U.S. Forest Service said in a status update around 1:30 p.m. that day. 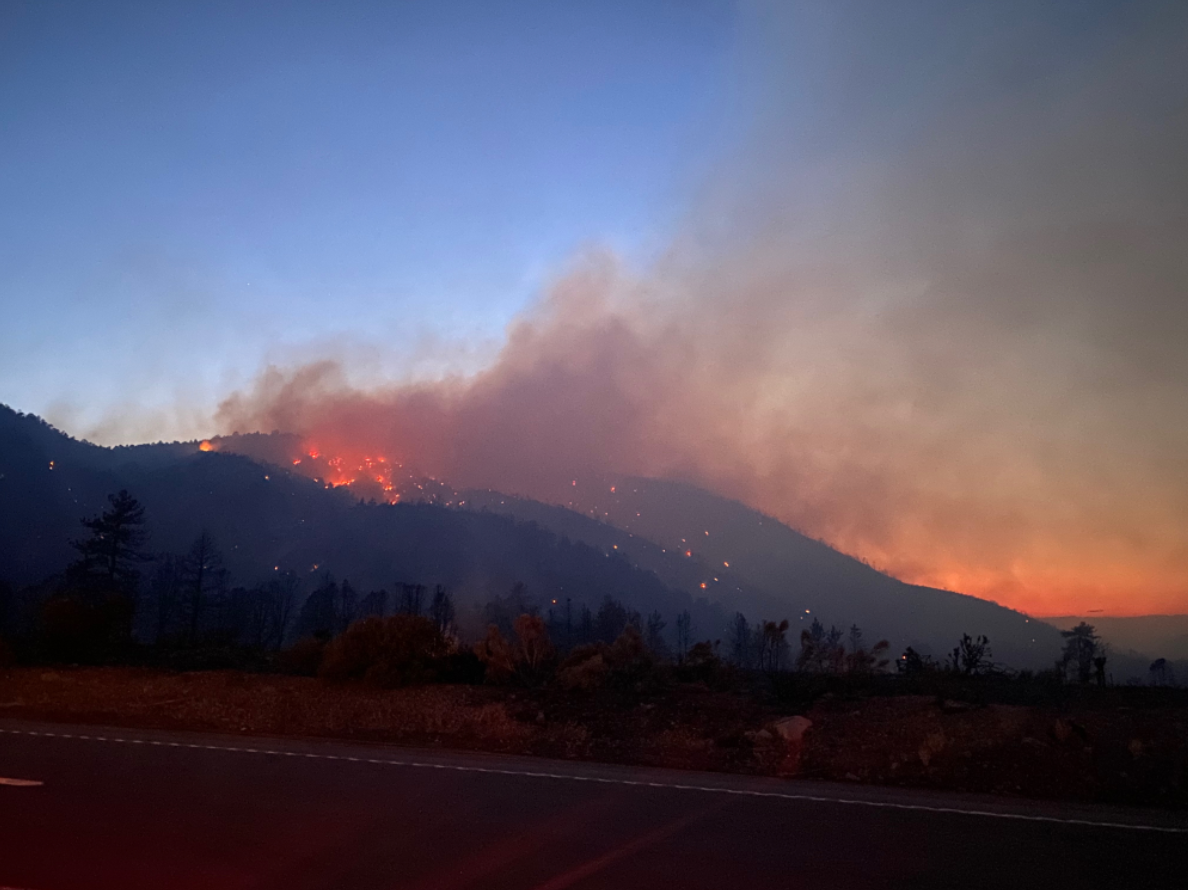 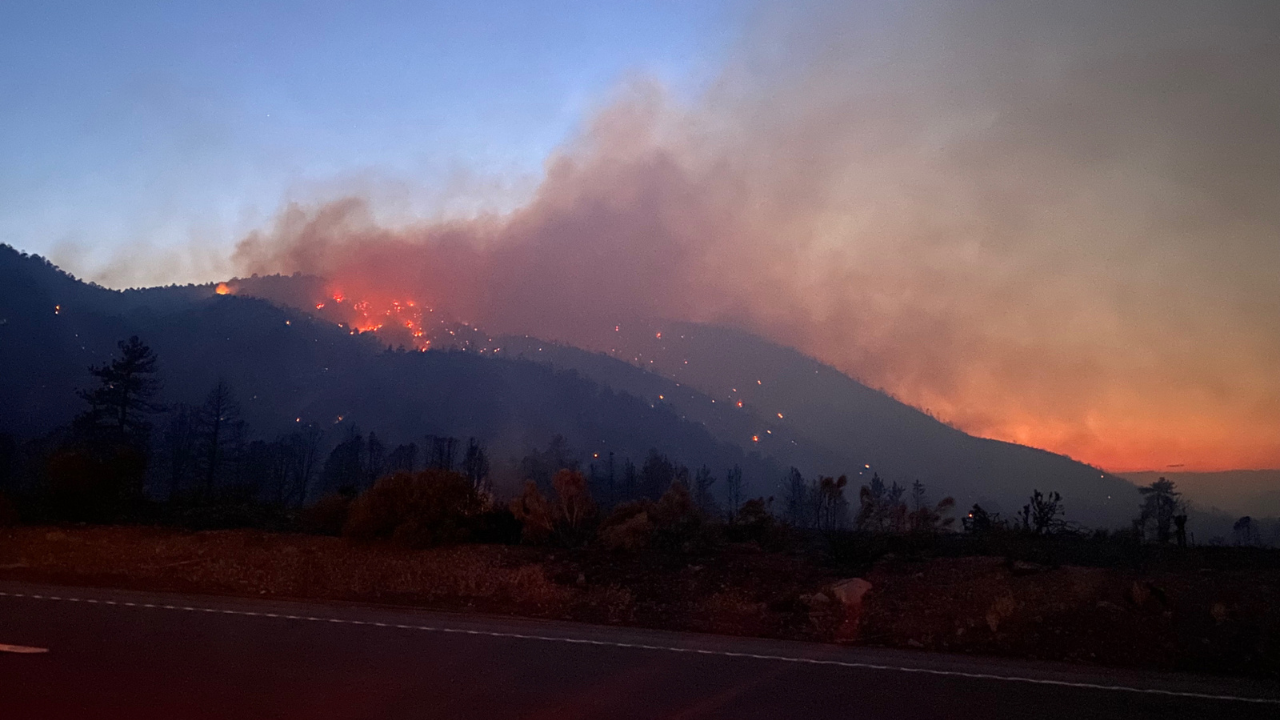 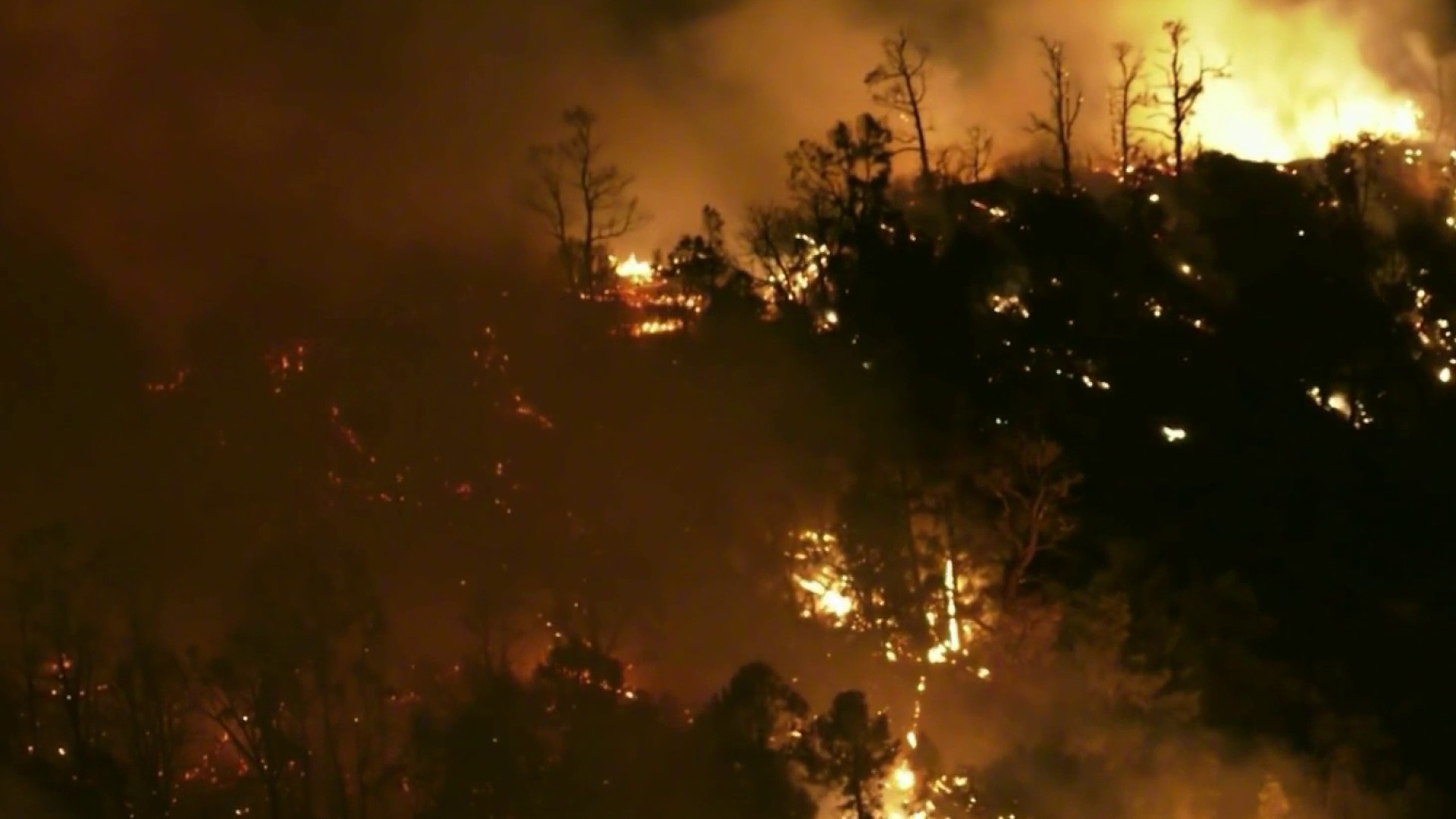 "Fighting this fire has been especially challenging due to dense vegetation, steep terrain, and high and erratic winds," the U.S. Forest Service said in a status update.

The cause of the fire remains under investigation. Several agencies are working together to put out the blaze.

There are 673 firefighters battling the fire, including staff from the Bureau of Land Management.