After the Fire: What to Know When It Rains in Wildfire Burn Areas

Here's why the disaster threat isn't over once the flames area out.

The danger from wildfires doesn’t end when the flames go out. Even one modest rainfall after a fire can cause a deadly landslide.

When fire moves through a watershed, it creates waxy seals that don't allow water to penetrate the soil anymore. Instead, the rainwater runs off the soil surface causing debris flows, which are fast-moving landslides that usually start on steep hills and accelerate as they move.

The first storm events that strike a burn area are the most critical. Hillsides burned by recent wildfires have the threat of mud flow and erosion issues with the monsoon flow in our area.

Start thinking ahead to prepare.

Be prepared to evacuate. Listen to local authorities and leave if you are told to evacuate. Decide in advance where you would go in case you can’t return home for weeks or months.

Look around your home and property for landslide warning signs.

During a mudflow or landslide, be aware of the following.

After a landslide or erosion flow, be aware of the following.

Flash floods are the number one storm-related killed in the United States. In the last three years, flooding has taken the lives of more than 100 people in the U.S. each year, and the numbers are growing as climate change increases the number of days with extremely heavy precipitation. 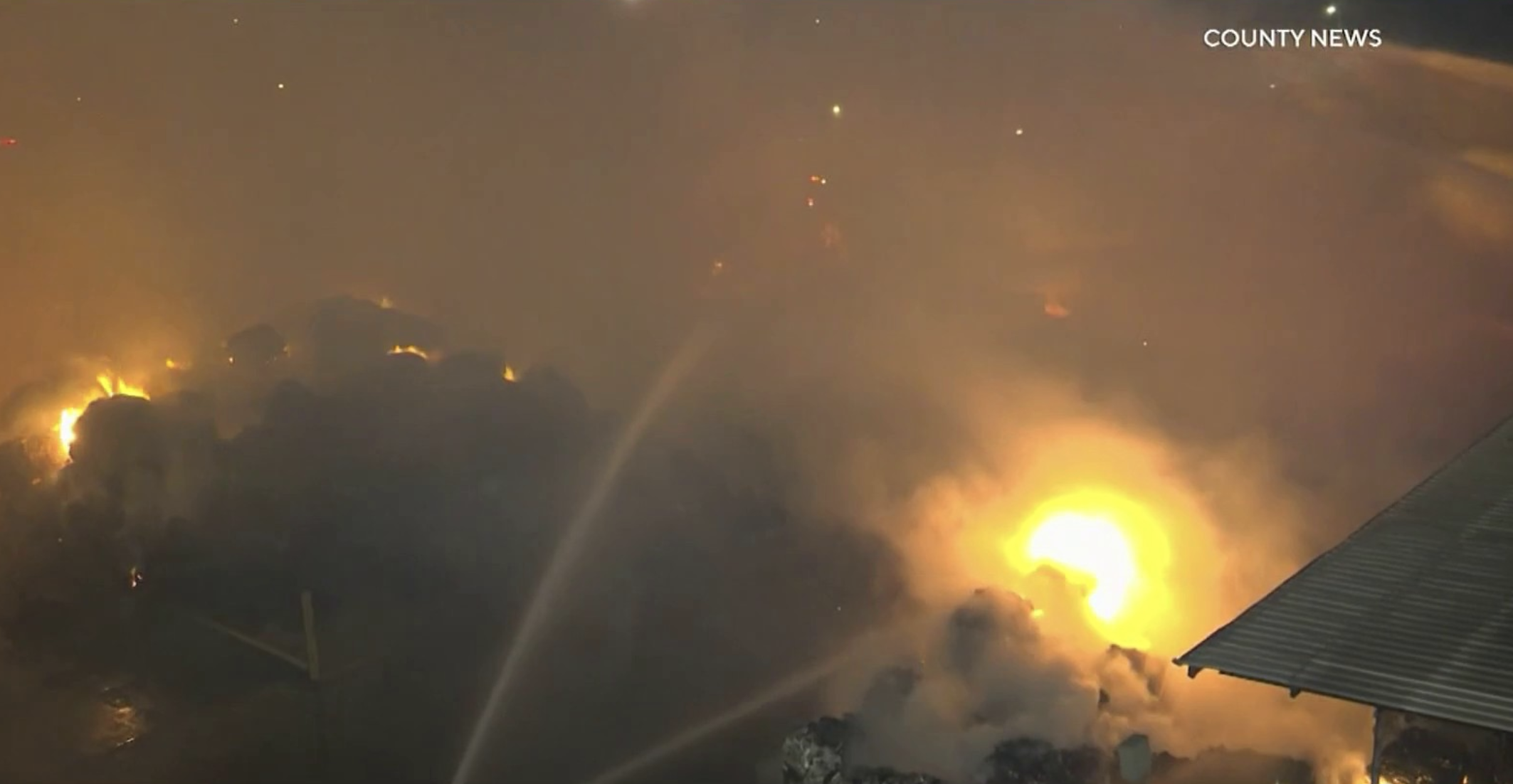 Eighty percent of flood deaths occur in vehicles, and most happen when drivers make a single, fatal mistake – trying to navigate through floodwaters.

Six inches of moving water can knock you off your feet.

Twelve inches of moving water can move a small car.

Eighteen inches of moving water can move a large vehicle, truck or SUV.