The Bonita Fire started Friday morning in the community of Mountain Center in Riverside County.

Highways in the area of where a 600-acre brush fire triggered evacuation orders for the entire community of Mountain Center were reopened Friday, and some ground and air crews were pulled off the fire lines as the blaze slowed down.

The non-injury "Bonita Fire'' was reported about 1:15 a.m. in the 28000 block of Bonita Vista Road, a mile east of the junction for Highways 74 and 243, according to the Riverside County Fire Department.

Easterly winds pushed the flames to the southwest, threatening the lightly populated community of Mountain Center, and an evacuation order was issued for all residents. That order remained in effect as of mid-afternoon.

The California Highway Patrol closed Highway 74 between Lake Hemet and the 74/243 interchange, as well as the 243 between Saunders Meadow Road and the interchange, due to the blaze.

However, at 12:30 p.m., the 243 was completely reopened, and the 74 was partially reopened. The CHP was providing escorts between Mountain Center and Lake Hemet, going both east- and westbound on the 74, to reduce traffic volumes, as firefighters continue to move in and out of the area. 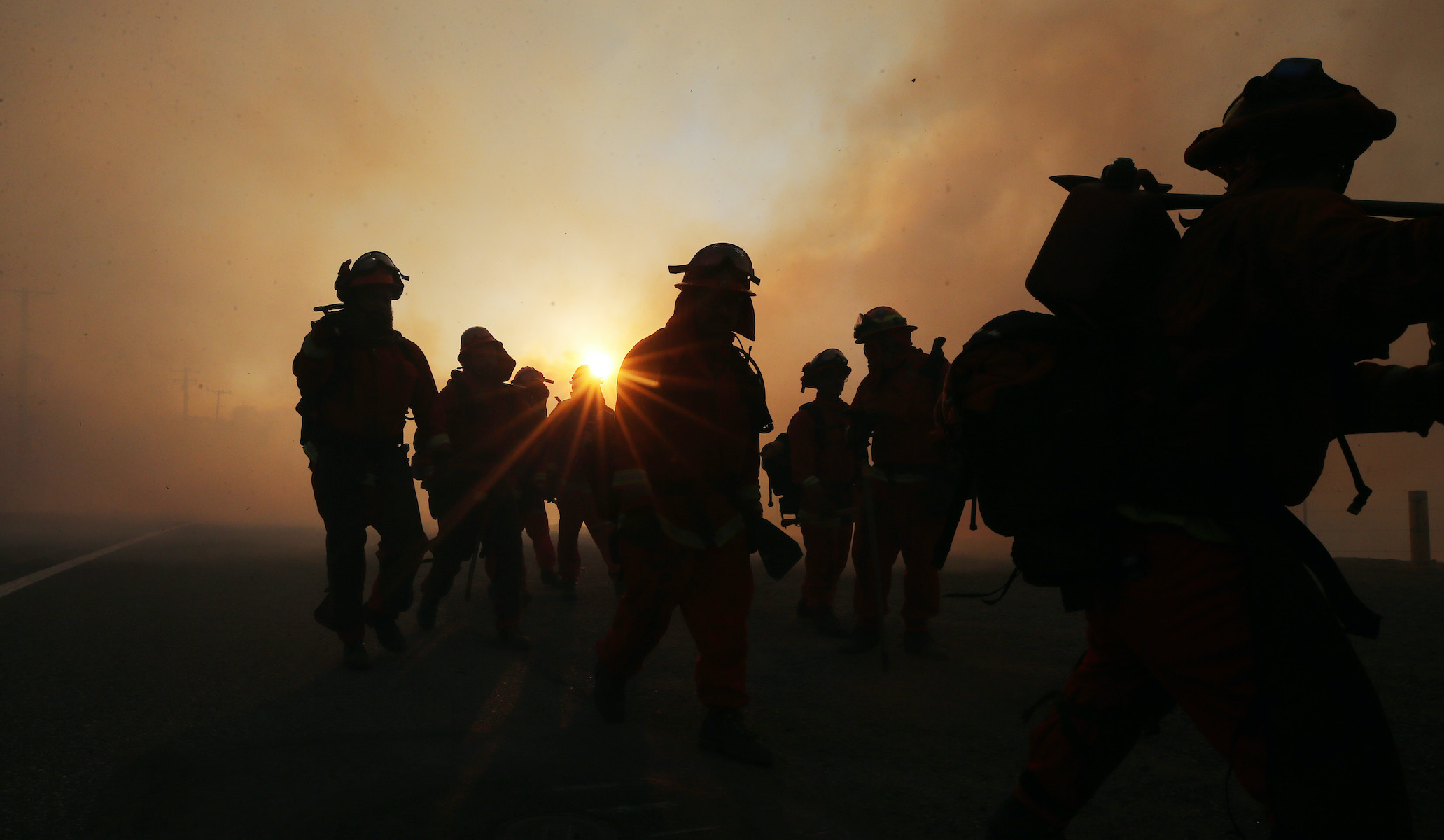 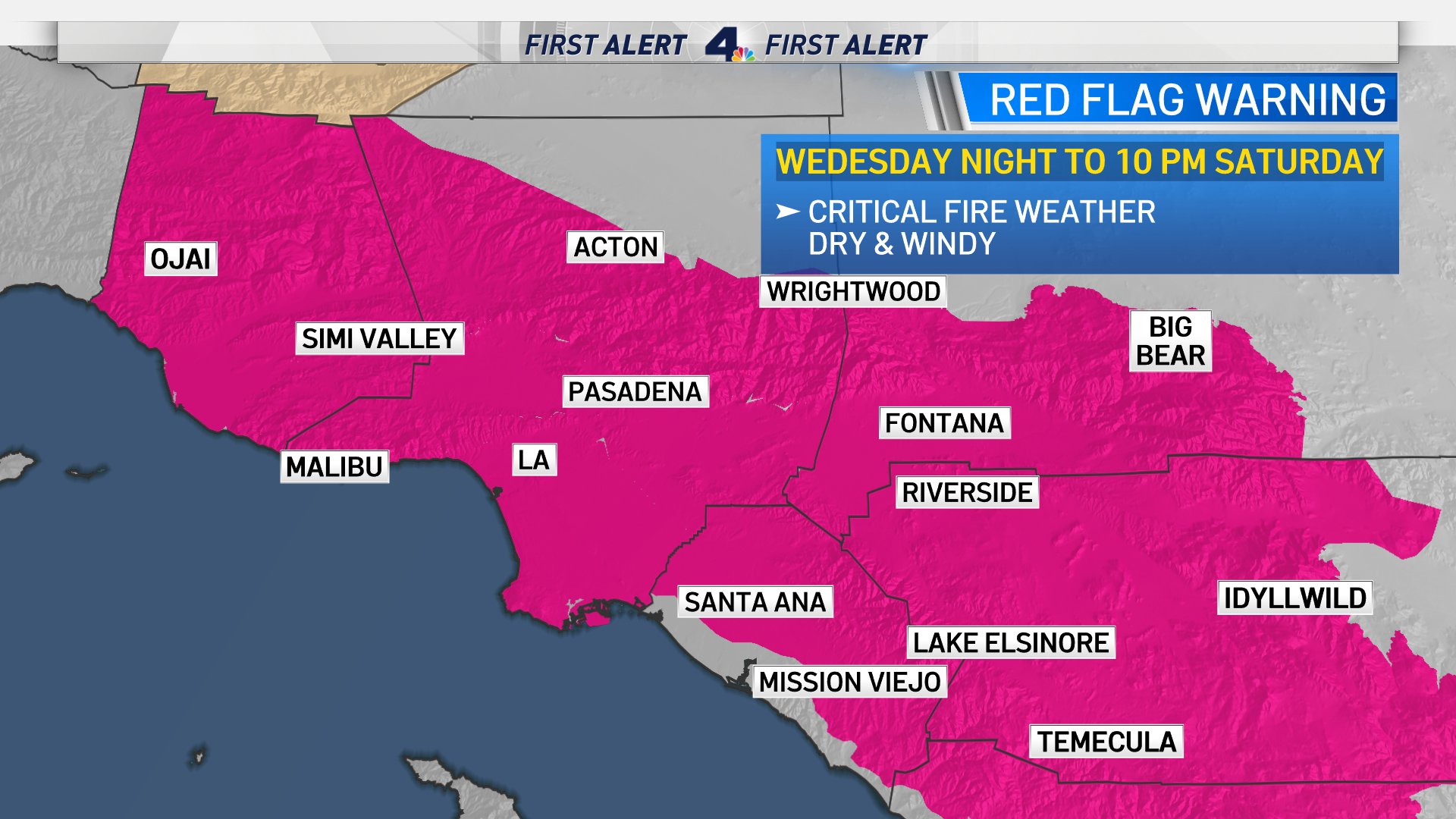 Why We Have Santa Ana Winds And How They Occur

About noon, all Cal Fire air tankers departed the area, while two water-dropping helicopters remained in use over the Bonita Fire. Personnel and equipment from several agencies, including the Riverside Fire Department, that had been requested to assist under a mutual aid agreement also returned home, according to reports from the scene.

Roughly 250 firefighters from the county, state and U.S. Forest Service were on the fire lines.

The county Department of Animal Services was accepting evacuated pets at the San Jacinto Valley Animal Campus, 581 S. Grand Ave. The shelter was shuttered last summer because of financial shortfalls. However, it can be reopened for emergencies, such as wildfires.