Two Hospitalized in Car-to-Car Shooting on Freeway in Fontana

A driver was struck in the face by gunfire in a car-to-car shooting early Thursday on a freeway in Fontana.

The reported shooting occurred early Thursday on the westbound 210 Freeway near Cherry Avenue in Fontana. At least five bullet holes could be seen on the driver's side front and rear doors of a Honda sedan.

The driver and a passenger were hospitalized. Details about their conditions were not immediately available. 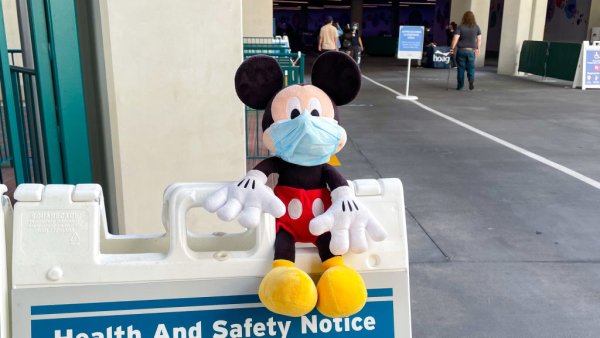 List: Here Are the Six California Vacation Packages in the Next Vaccine-Incentive Drawing

No arrests were reported early Thursday. A detailed description of the shooter's vehicle was not immediately available.