When one of the girls demanded that Bennington stop harassing her, Bennington replied that he was going to kill her and her family, court papers show.

A 34-year-old Covina man pleaded guilty Friday to carrying out an online harassment campaign against two teenage girls who rejected his sexual advances.

Carl De Vera Bennington faces up to 10 years behind bars as a result of his guilty plea to two federal cyberstalking charges. However, prosecutors will recommend a prison sentence of no more than 21 months if the defendant follows all conditions of his supervised release, court papers show.

Sentencing is set for April 14 in Los Angeles federal court.

Zamba Boutique is part of a love story. Here's how the Burbank business is doing during the pandemic. Toni Guinyard reports for Today in LA on Friday Dec. 18, 2020.

Bennington admitted that from at least February 2016 through last March, he repeatedly used various social media accounts to harass the victims, sending hundreds of messages threatening to commit acts of physical and sexual violence against them if they did not submit to his advances.

Neither teen ever met Bennington in person, according to federal prosecutors.

When one of the girls demanded that Bennington stop harassing her, Bennington replied that he was going to kill her and her family, court papers show. 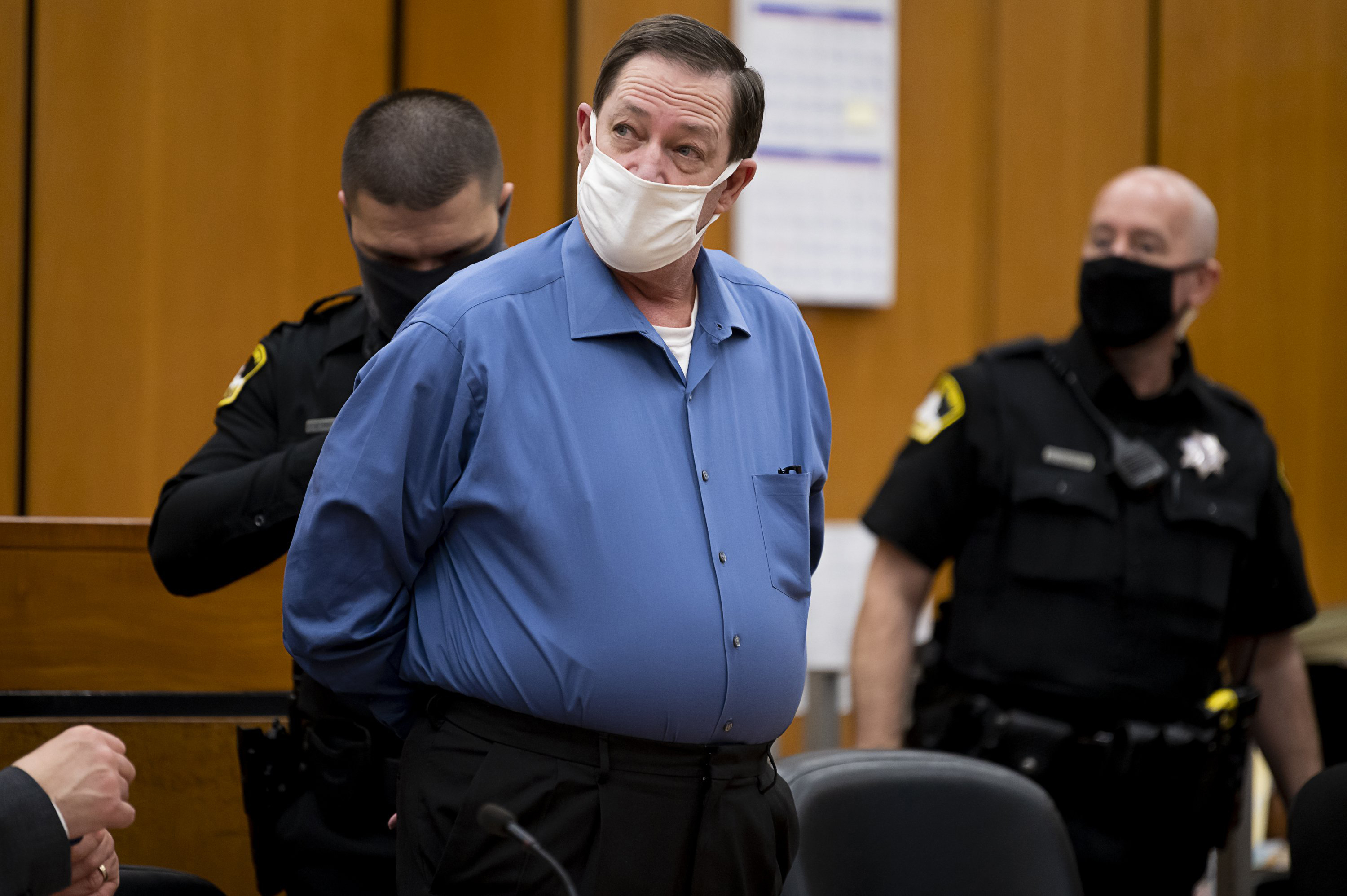 Man Sentenced to 897 Years in Prison for ‘NorCal Rapist' Attacks 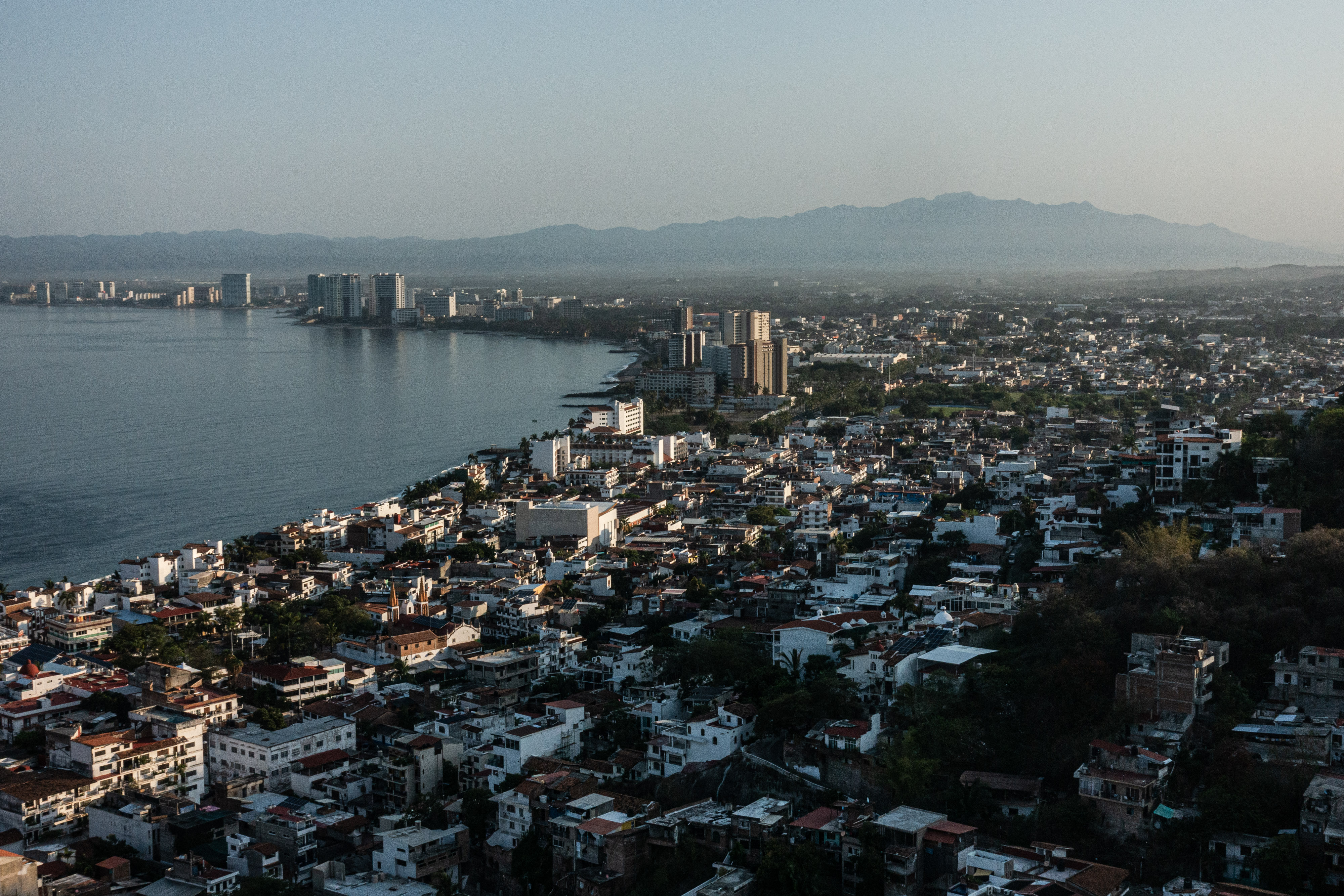 Prosecutors said Bennington is an online promoter of the "involuntary celibate'' subculture, based around the inability to find a romantic or sexual partner despite desiring one, a state that adherents describe as "inceldom'' or "incelibacy.''

In addition to the threatening and harassing messages he sent to young women and girls, Bennington frequently made statements on internet groups supporting incel ideology, which promotes the view that women oppress men and have too much freedom to choose their own sexual partners. The ideology ranges in tone from sad and self-loathing to advocating the "absolute hatred'' of women, according to court documents.