Out of the 62,000 kids in California who are in foster care, only 3 percent of them will graduate college. Amber Boggs, 27, beat the odds -- thanks to Casa Youth Shelter, a youth home located in Los Alamitos.

Nine years after she left the shelter, Amber, of Orange County, frequently returns to visit the one-of-a-kind group home, which is supported by a small federal grant and lots of donations from the community. 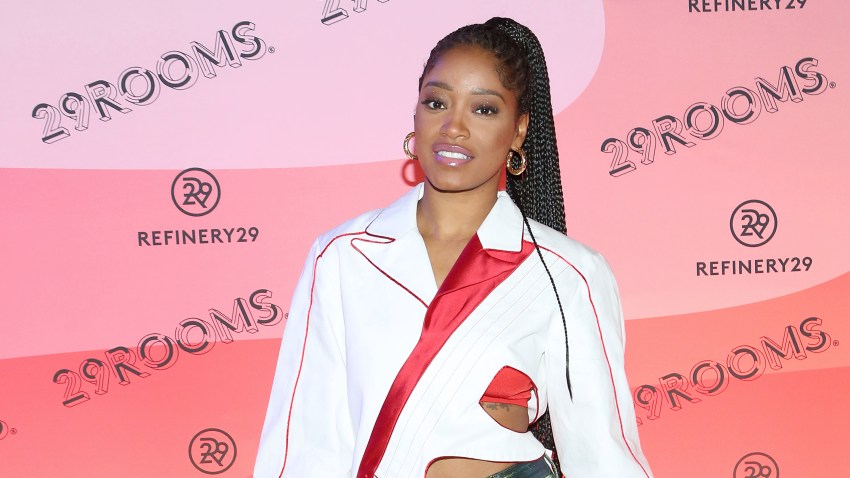 "We had our apartment, but there were always eviction notices," she said. "At some point the electricity was off."

For years, Amber bounced in and out of foster care homes -- until in 2003, at 16 years old, she was sent to live at Casa Youth Shelter.

"I was not thinking anything pleasant other than, 'At least I won't have to move for awhile, and you'll be 18 shortly!'" she said.

Amber remembers she was mad at the world, felt unloved and didn't want to be told what to do.

But slowly over time, the dedicated counselors at the 12-bed group home won her over.

"I realized I was only acting this way because I felt safe enough to," she said. "I hadn't felt that in a long time."

Amber formed a special bond with the staff at Casa Youth, who take caring for troubled teens to a whole new level.

They helped Amber get a job mentoring others at a neighboring group home after she graduated from Cal State Fullerton with a degree in sociology.

"Our clinical supervisor is still a mentor for her, and this is all off the clock," said Robin Sinclair, Casa Youth Shelter director. "We're not doing this because this is part of our jobs. Amber is definitely part of our family, and she feels that."

Amber said it's the staff's loving devotion that inspired her to go to graduate school and dedicate her life to helping the next generation of foster kids.

"For those kids to hear her talk about it is so much more meaningful than hearing one of us talk about it," Sinclair said. "It makes me believe in the process."

Amber hopes one day she'll be the kind of role model these women have been to her.

"Maybe one day [they will] say, 'Hey, Amber was tough, but she cared. She's somebody worth coming back to visit,'" she said. "I want to be able to be that person for someone."

For more information on Casa Youth, visit the site.