Villanueva said in a series of tweets that the girl was found to be “severely physically abused."

A Catalina Island mother was arrested on suspicion of child abuse of her 2-year-old child after Los Angeles County Sheriff Alex Villanueva says the girl was severely abused, and discovered with rope marks. 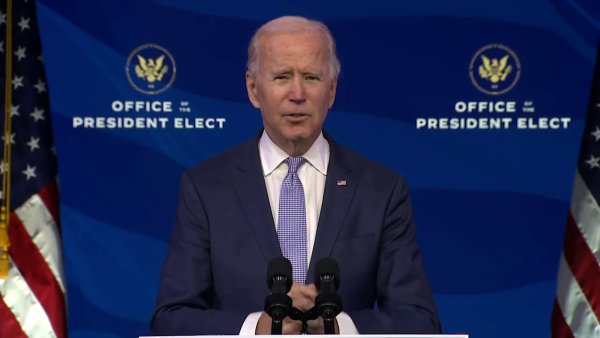 Biden to Trump: ‘Step Up' and Tell Protesters to Stop 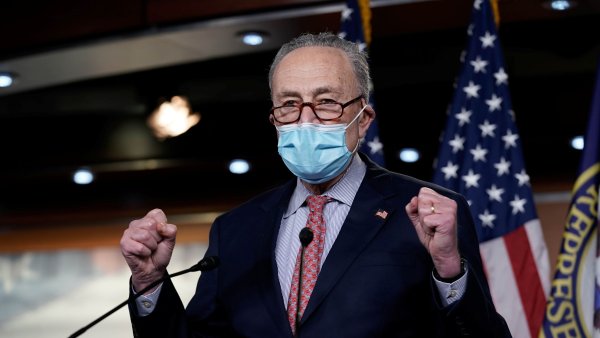 Control of the Senate Gives Democrats Chance to Act on Judges, $2,000 Checks and Ambitious Biden Agenda 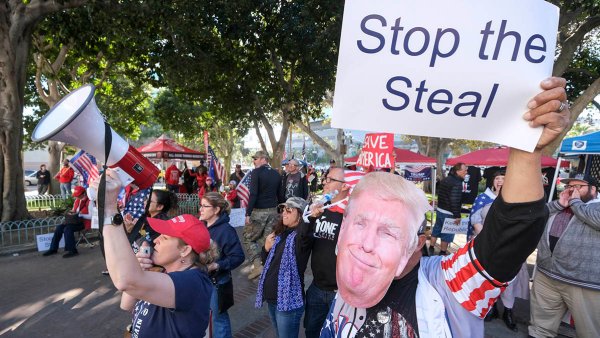 Villanueva said in a series of tweets that the girl was found to be “severely physically abused, including bruising around her neck indicative of rope marks, a golf-sized bruise to her left cheek, and healed burn marks on her right leg.”

Hours before protesters stormed the U.S. Capitol, President Donald Trump addressed a crowd and encouraged the group to “walk down” to the building to “cheer on our brave senators and congressmen and women.”