"ICE is supposed to have a policy regarding sensitive sites. Sensitive sites include schools, and he was detained as he was taking his daughter to school."

Months after a father of four was detained by U.S. Immigration and Customs Enforcement agents in front of his daughters, the decades-old charges against him were dropped, according to LA City Attorney Mike Feuer.

Romulo Avelica's Feb. 28 arrest was filmed by his 13-year-old daughter. He was detained while dropping off his children at school in Highland Park.

In a statement, ICE said Avelica was arrested because of multiple criminal convictions. NBC4 learned that those convictions, which have now been dropped, include one DUI, other vehicle code violations and an outstanding removal order. 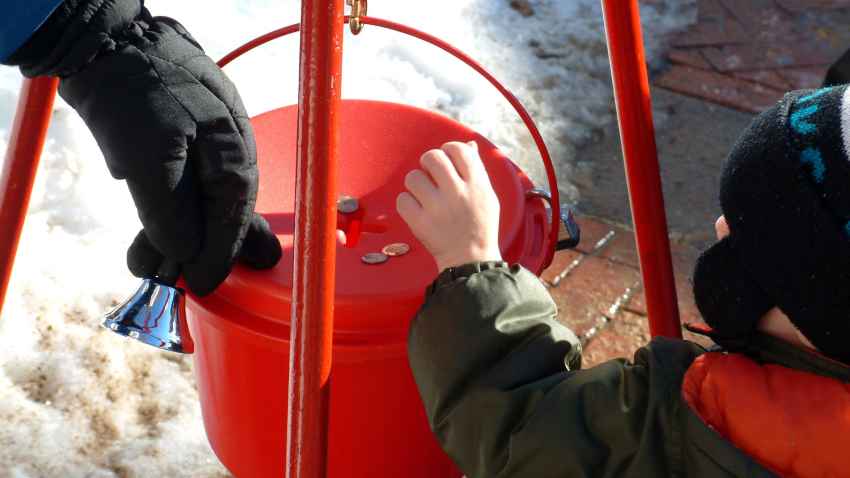 The CARES Act Added a New $300 Charitable Contribution Deduction for 2020. Here's What You Should Know

However, it's unclear if the charges being dropped will stop his possible deportation.

Feurer echoed the feelings of others in the community who did not understand why Avelica, who has lived in the U.S. for 25 years, was targeted by ICE in the first place.

"There is certainly no reason from a criminal justice standpoint that would lead ICE to focus on (Avelica)," Feuer said.

He added a warning about the danger of strict immigration policy enforcement on the justice system.

"If an immigrant is afraid to report a crime, as either a witness or a victim, or is afraid to testify in court because of their immigration status, every one of us suffers."