The Los Angeles Department of Recreation and Parks confirmed Tuesday that it will block access from Beachwood Drive to a popular trail near the Hollywood Sign, forcing hikers to reach the path from elsewhere in Griffith Park.

The announcement stemmed from a hearing Monday in a legal battle over access to the Sunset Ranch Hollywood Stables on Beachwood Drive, which provides horseback rides in Griffith Park.

According to a DRP statement: "The court ruled that pedestrian access along the road to Sunset Ranch was incompatible with Sunset Ranch's legal easement and impeded their ability to conduct business."

"To comply with the court's ruling and to ensure that all Griffith Park trails remain open, including the Hollyridge Trail, the city will redirect pedestrians away from the Beachwood Gate to other nearby access points that will include Canyon Road and the Vermont Canyon entrances sometime in the next few weeks as we put in place enforcement to redirect and to effectively serve tourists, hikers and residents," the statement says.

Beachwood Canyon residents have been divided over whether their street should be a gateway to Griffith Park. Although some have pushed to shut down public access to the trails from Beachwood Drive, complaining of traffic and safety risks, others have argued that the path should be easily accessible to hikers and tourists wanting to get a closer look at the famous sign, the Los Angeles Times reported.

Sunset Ranch has long had a legal agreement allowing people to come and go through a 20-foot-wide strip of land. In their lawsuit, the ranch owners complained that the city began funneling hikers onto its "exclusive easement road" two years ago by advertising that pedestrians could safely access the area using a new gate, The Times reported.

In February, a Los Angeles Superior Court judge found that hikers could not be barred from using the easement area. However, she also concluded that the city had channeled thousands of pedestrians toward the ranch every month, blocking access to the property. 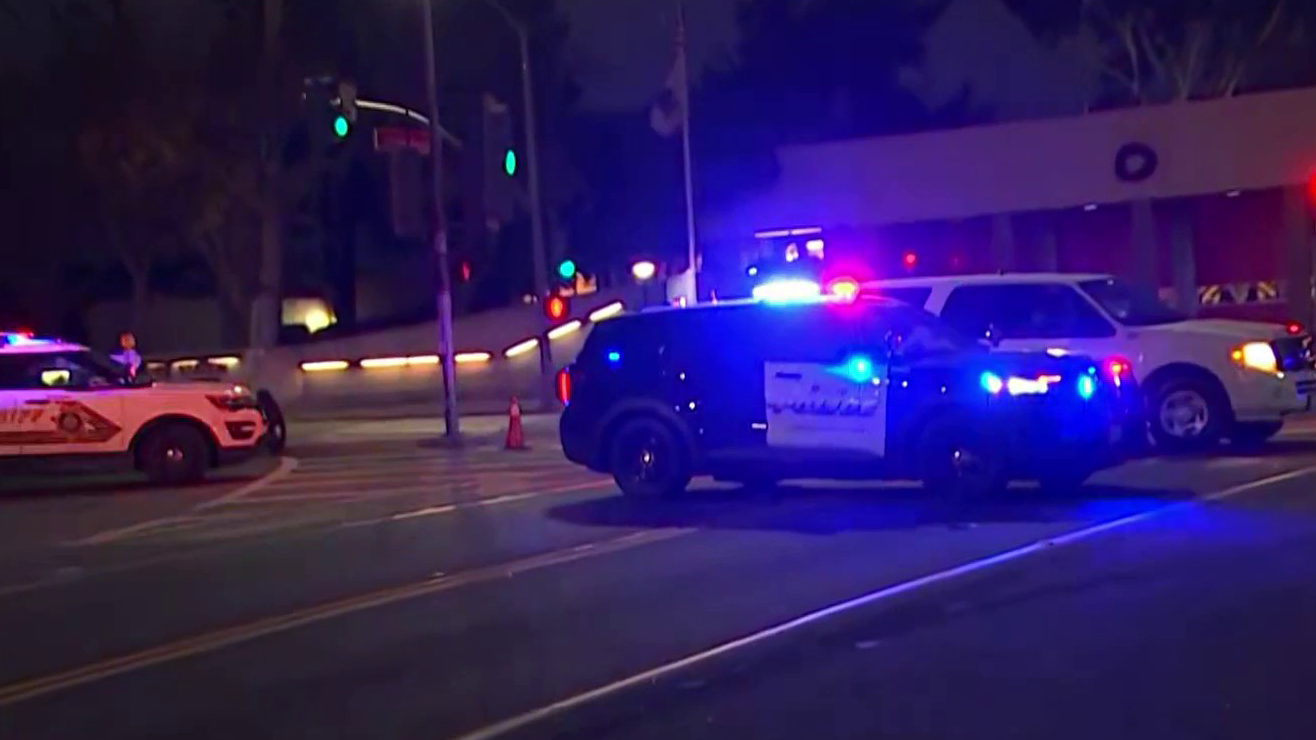 The judge said the city could allow hikers to access Hollyridge Trail as close as possible to either the beginning of the Sunset Ranch easement -- near the gate at the end of Beachwood Drive -- or another, currently blocked, access point that was previously used.