Studio Lead: The Nokia Theatre opened last night with sold out performances by the Eagles and the Dixie Chicks. It was the kickoff of an ambitious downtown renovation project known as LA Live. But KNBC has uncovered city records that indicate work still needs to be done on safety systems at the theatre.

The LA Department of Building and Safety's own website shows that Nokia received only a temporary certificate of occupancy instead of a permanent safety certification by city officials. It also shows that many safety inspections at the site are still incomplete.

Sprinklers… fire alarms…smoke controls… and methane safeguards - all are among the devices not yet fully approved according to the website. Though some of these systems have been fully inspected signed off according to permit entries, others show only partial inspections or conditional approvals.

Sources who've have been working at the site also say that many safety systems remain only partly completed or inspected.

The Nokia Theatre is owned by the same company, Anschutz Entertainment Group, that built the nearby Staples Arena. As we have previously reported, according to city documents, Staples opened in 1999 with many of its own fire-safety systems incomplete. City officials later told us public safety was never compromised.

We have asked city agencies, the Anschutz group, and the mayor's office to comment on the Nokia story. No one offered to be interviewed. 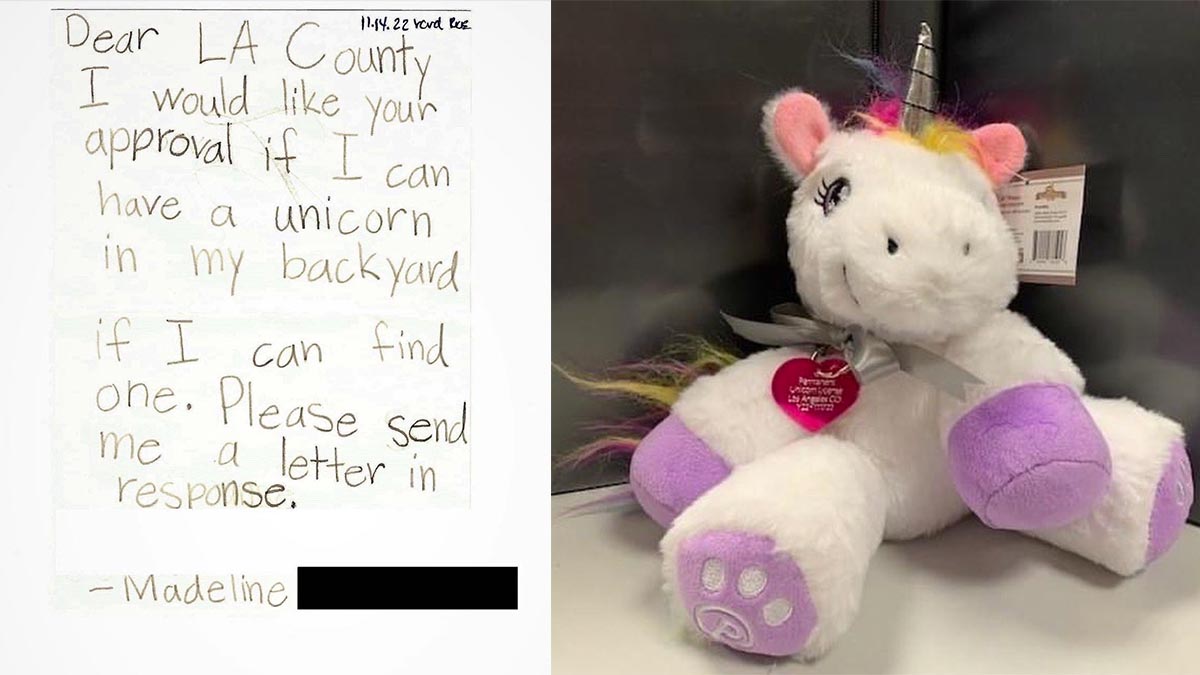 Lawyers for the Nokia's owners, the Anschutz group, stated by letter: "We cannot speak to the contents of the city's records. We can state for certainty that [the smoke control] system operates as designed.

The lawyers do not contest that Nokia opened under a Temporary Certificate of Occupancy. But they do quote one of their own paid experts as saying "it's normal… to open large buildings… under a TCO" and that "…visitors' safety is in no way compromised [in such buildings]."

Time and again, without citing city records, the lawyers quote their own experts as saying the theatre's safety systems are completed, inspected and fully operational and "that partial inspection or approval does NOT mean that a system…is defective..."

In a separate statement Building and Fire officials make no comment on the incomplete inspection entries on the city's website. Instead, without citing any records, they say they have "thoroughly inspected the construction work of the Nokia Theatre…that "fire life safety systems were…tested and approved… [and they] believe the Nokia Theatre is safe for occupancy."

To find out how to inspect the city's own records for Nokia check our own website. You can also read our note to Nokia about the city's records, the lawyer's letter from Nokia and the joint statement from Building and Fire officials.

To access the LA Department of Building and Safety's website reports on Nokia, visit http://www.ladbs.org/. In the left-hand "I want to get" column, click on Property Activity Report. On the blank search report type in B06LA03788 in the box for "10-Digit PCIS Plan Check Job #.

Bring up all permits for 777 W Chick Hearn, and click on the number of each individual permit to access the permit and its inspections detail. "Issued" means a Permit has been issued; "permit finaled" indicates inspection work completed.