Clear the Shelters: Give a Pet a Loving Home

NBC Owned Television Stations and Telemundo are teaming up August 19, 2017 to host the third annual Clear the Shelters event

Animal shelters across the country are teaming up with NBC and Telemundo to find loving homes for pets in need.

The third annual Clear the Shelters event, a nationwide pet adoption initiative, will be held on August 19, 2017. More than 400 shelters in 20 states, Washington, D.C. and Puerto Rico will waive or discount fees as part of the one-day adoption drive. 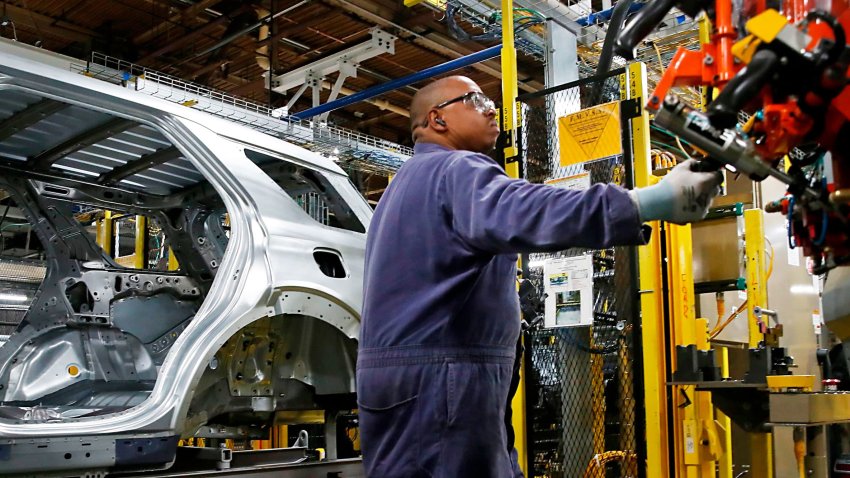 The goal is to #ClearTheShelters by finding forever homes for as many animals as possible. More than 53,000 pets were adopted during last year’s event, but millions more remain homeless. In 2015, the largest single day pet adoption drive in Southern California resulted in more than 8,200 animals adopted in Los Angeles, Ventura, Orange, Riverside and San Bernardino counties.

Every year, 7.6 million animals end up in shelters nationwide — and only 2.7 million are adopted, according to the ASPCA.

Join NBC4, Telemundo 52 and the more than 60 shelters and animal rescue organizations participating this year. Refer to the interactive map above to identify a participating shelter near you.