After a terminal breast cancer diagnosis, the chance to join a novel clinical trial is giving one local woman the chance to beat it for good.

First diagnosed with breast cancer in 2008, Tammy Powers said the disease spread into her liver last year, and she was told her days were numbered.

"To think that I have to do chemo for the rest of my life, it's very hard because it's forever and ever," said Powers.

Now part of a medical trial through the University of Washington tumor vaccine group, Powers will travel north in just a few weeks to begin testing a vaccine protocol that could make her immune to the cancer.

"I'm really tired and sick and weak all the time," she said, as she has been continuing chemotherapy treatment at City of Hope during much of the last few months.

Now in remission, Powers hopes the trial drugs will keep her cancer-free. "If i don't do that vaccination it might come back," she says.

She is able to participate because she is in temporary remission after getting treatment from City of Hope. For now, she’s enjoying the mountains near her home in Crestline with her husband of 32 years beside her. 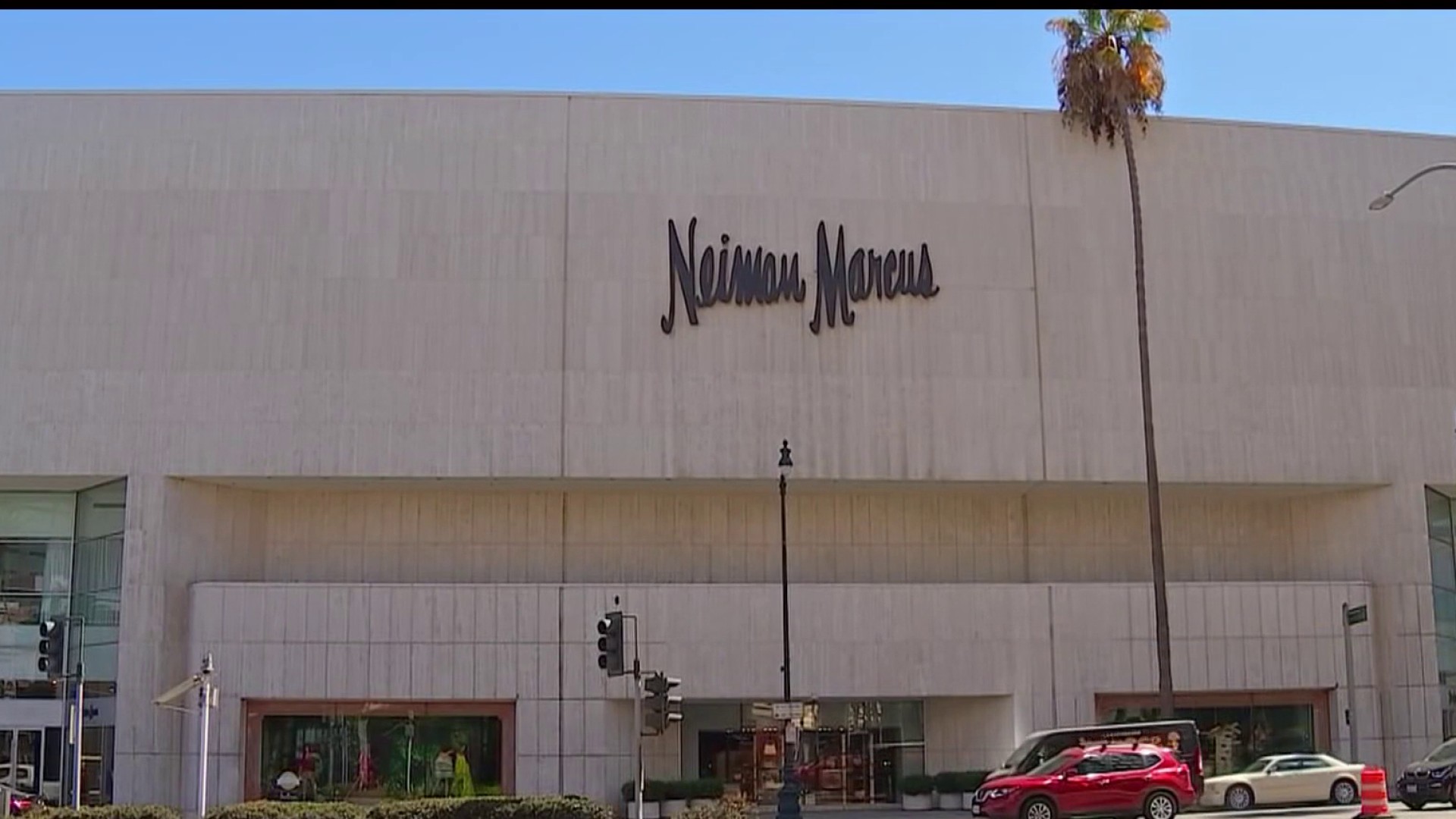 "When I was a child I had many vaccinations. All of those deadly diseases that I would have gotten before, I have not gotten," he says.

Tammy and Chris vow to continue to stretch themselves, physically and financially, to make this next step happen because, as he says, "It's a fairytale story that could actually come true."

Both acknowledge there is the reality that all may not go as planned, but having a choice, and getting a chance, is worth it.

For more about Tammy’s story, or to donate to help with costs to help her get to Washington, visit tammysstory.com