Prosecutors say the alleged assaults on the girls, ages 9 and 5, went on for nearly a year.

Authorities say they initially didn't know Torres-Vargas spent his weekends working as a clown at children's parties until after he'd been arrested near his Huntington Beach home.

Police say it was the mother of one of the victims who saw him get picked up by his employer - a man who lives in Long Beach. He was then driven to his job wearing a clown outfit.

Police say when they searched his home they found clothing consistent with what a clown would wear. They describe it as identifiable.

In the first case, Torres-Vargas is accused of sexually assaulting the 9 year old. The other victim was allegedly assaulted and molested. 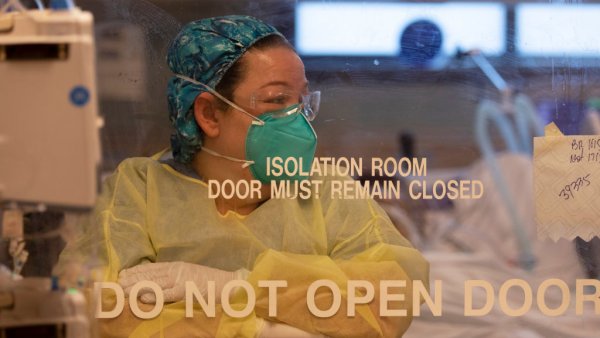 "We know that he's had contact with children and we are hoping that if there are any possible additional victims we'd like to know, we'd like to have them come forward," said Roxi Fyad of the Orange County District Attorney's Office.

Huntington Beach police and district attorney investigators are asking potential additional victims or anyone with more information to come forward.