Communities Fought This Sexually Violent Predator's Release, and Now His Fate Has Been Decided

He was convicted in 1990 and declared a "sexually violent predator." He received hospital treatment after being committed.

A violent sex predator convicted of rape who, when paroled, sneaked into a child's room and sexually assaulted her, will be homeless, but living in an unincorporated area north of the City of Ventura, authorities said Tuesday.

The convicted rapist, Ross Leo Wollschlager, was ordered to be released from Ventura County to Joshua Tree in October 2019 — but residents were ready to protest. Other jurisdictions, including Sacramento, fought his release into their communities.

In 1983, Wollschlager was convicted of two counts of rape and served a prison sentenced before being paroled in 1987, according to the San Bernardino County District Attorney's Office. He was originally facing four charges of rape.

The then-24-year-old convict while on parole in 1987 sneaked into a family's home and sexually assaulted a 10-year-old girl asleep in her bed, the DA said.

Officials held an emergency community meeting at the Sportsman's Club in fall of 2019 to petition his release into the neighborhood.

He was convicted in 1990 and declared a "sexually violent predator" under the state Welfare & Institutions Code in Ventura County. He received hospital treatment after being committed.

Wollschlager was ordered to be conditionally released Jan. 31, 2019, into the Ventura County community, but in March, Ventura County Superior Court ruled he had to be relocated elsewhere — specifically Sacramento County.

But that was unsuccessful.

Wollschlager was then ordered to live in Joshua Tree Sept. 19, 2019, but San Bernardino County District Attorney Jason Anderson, Sheriff John McMahon, and other officials strongly objected to this.

Anderson said the county didn't receive the 30 day notice required by law, at a news conference.

The district attorney has ordered deputies to go to Ventura County to prevent him from being placed in Joshua Tree.

Both police and citizens are fighting to keep a sexually violent predator out of living in San Bernardino County. Kathy Vara reports for the NBC4 News at 6 p.m. on Friday, Oct. 18, 2019.

No movement was reported in his case until March 12, 2020, when Wollschlager was deemed safe enough to be released under certain conditions by Ventura County Superior Court.

Liberty Healthcare will supervise Wollschlager after his release.

He must wear an ankle bracelet, avoid places frequented by children, avoid nightclubs, and abstain from using alcohol or drugs, the Ventura County Sheriff's Office said,

Wollschlager was said to be released March 17, and will be staying north of the city of Ventura. He has no home or apartment to register, so he will be living as a transient, the office said. 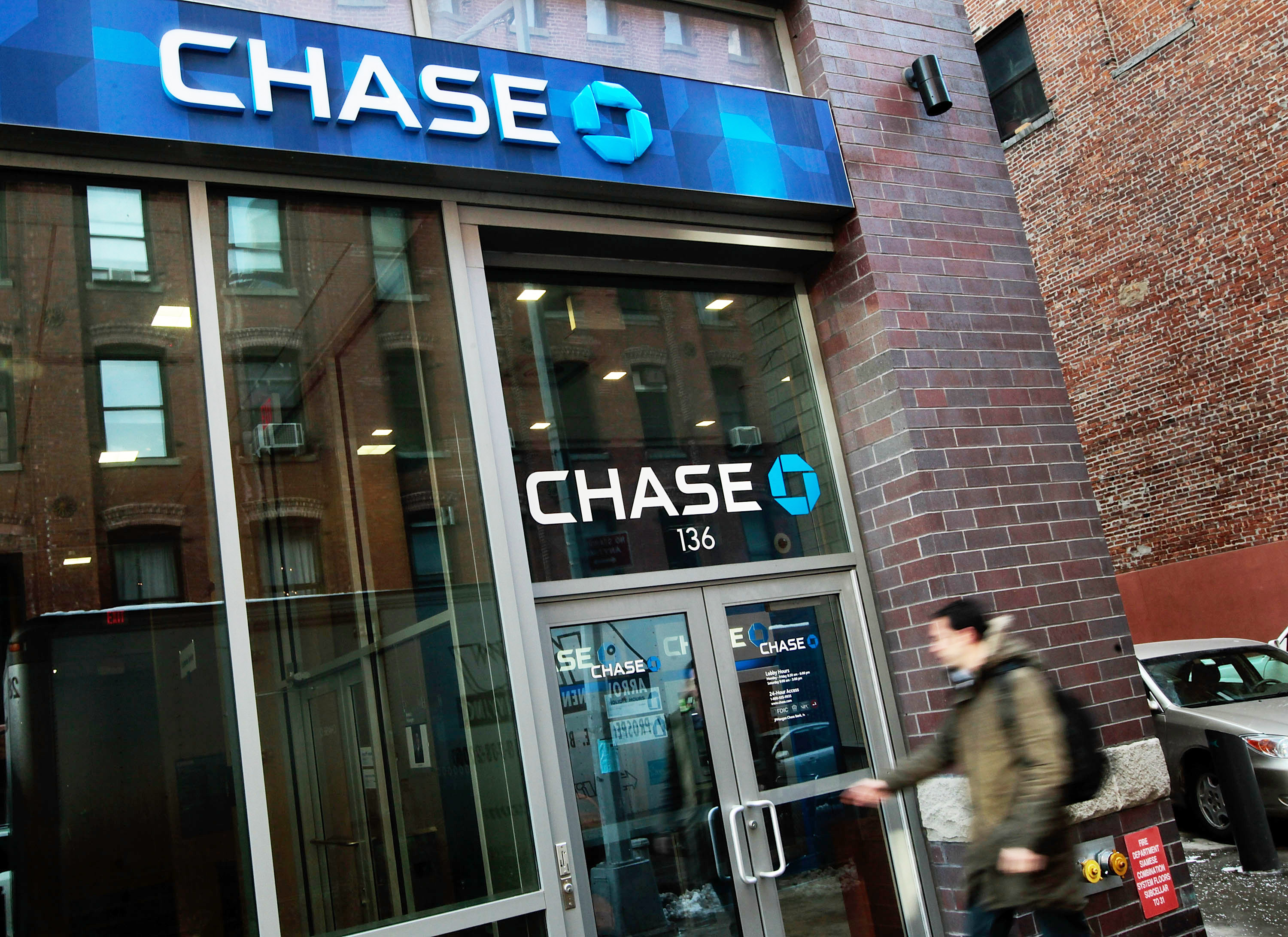 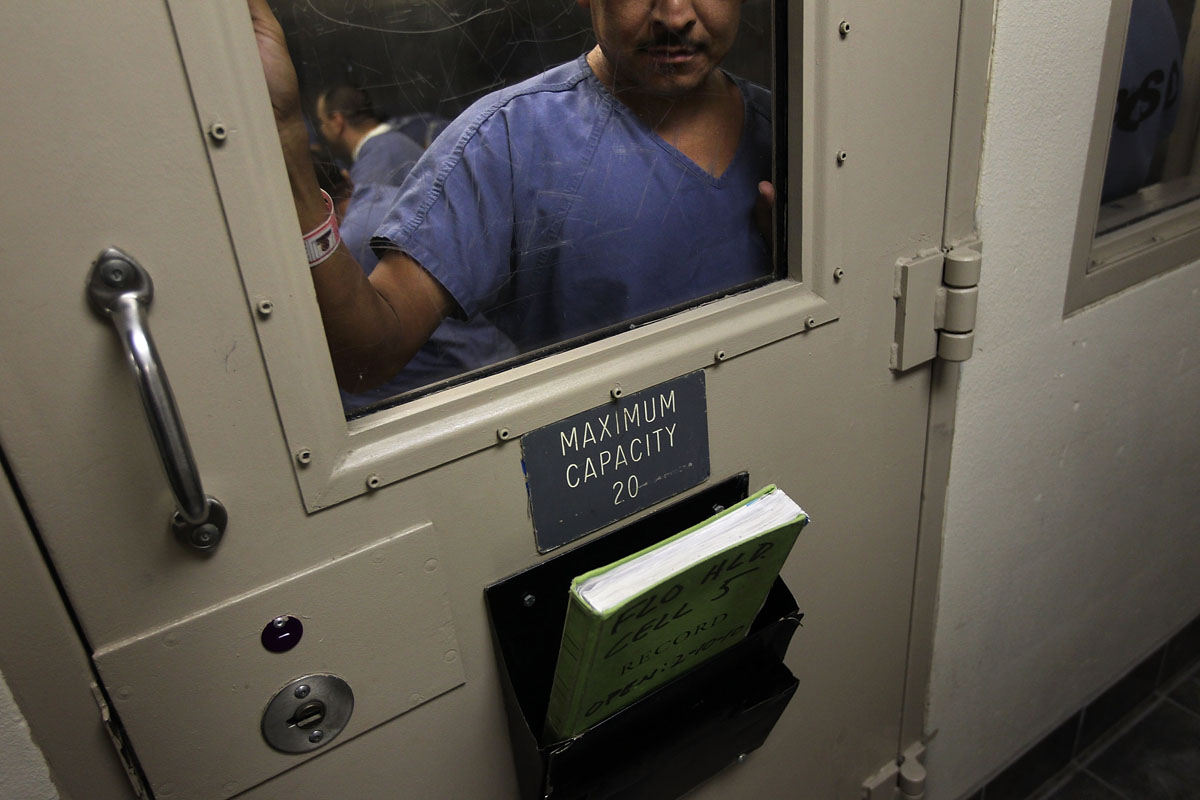 He currently has no criminal cases pending against him, the Ventura County Sheriff’s Office said.

The sheriff's office wanted to notify the public of his release.

He will have to register monthly with the sheriff's office as a transient.

Crowds of spring-breakers and party-goers continue to crowd beaches in parts of Florida despite rising cases of coronavirus infections stateside. Florida Governor Ron DeSantis has refused to close beaches despite misgivings from residents and some local governments.