With inflation still causing prices to climb, we’re all looking for ways to save money, or even make some, too.

There are some interesting side hustles to make some extra cash from your home. In fact, NBC Washington found one local woman who is cleaning up and cashing in by doing a little dirty work.

Washing clothes might be your least favorite chore, but for Christian Sanya, it’s not a chore anymore. In fact, she washes other people’s clothes and gets paid for it.

Sanya signed up as a "sudster" with SudShare, a person-to-person marketplace for laundry. Think of it like Uber for laundry.

"So you might pick, for example, a 10-mile radius around your home, and then you'll get notified when orders are available in your area," said SudShare CEO Mort Fertel. "You can accept them or decline them."

They each help take the load off from those who either don’t have a washer and dryer or just hate going to the laundromat or doing their own laundry. 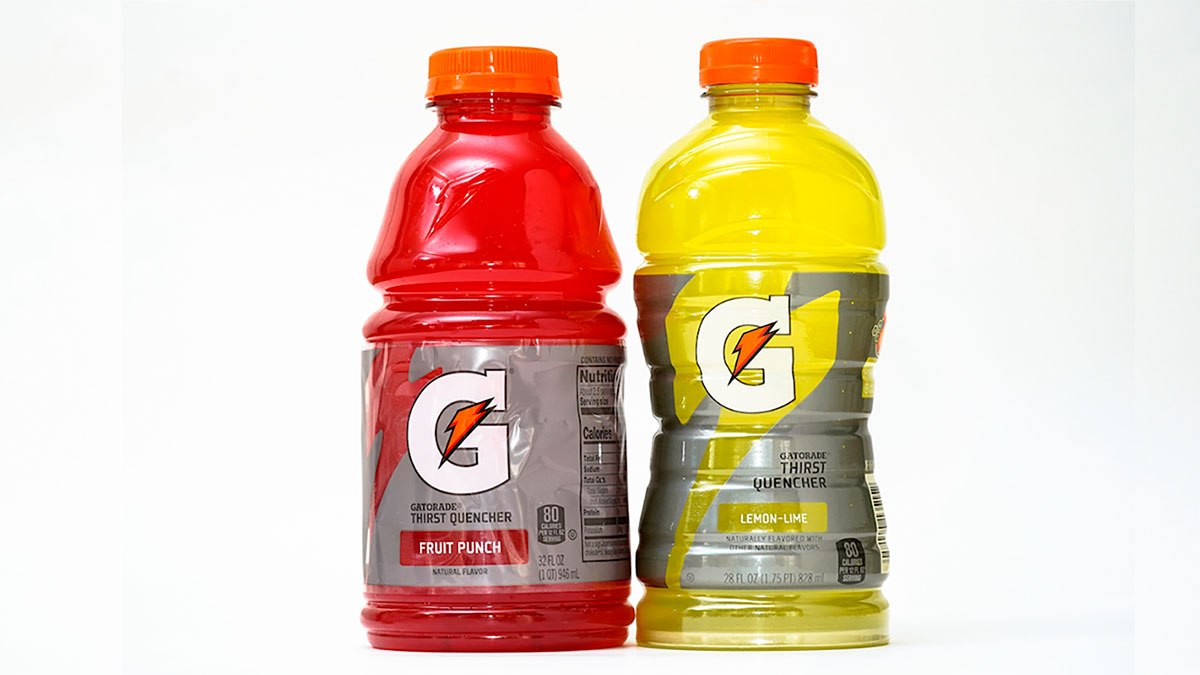 Companies Are Shrinking Packages Instead of Raising Prices to Mask Inflation 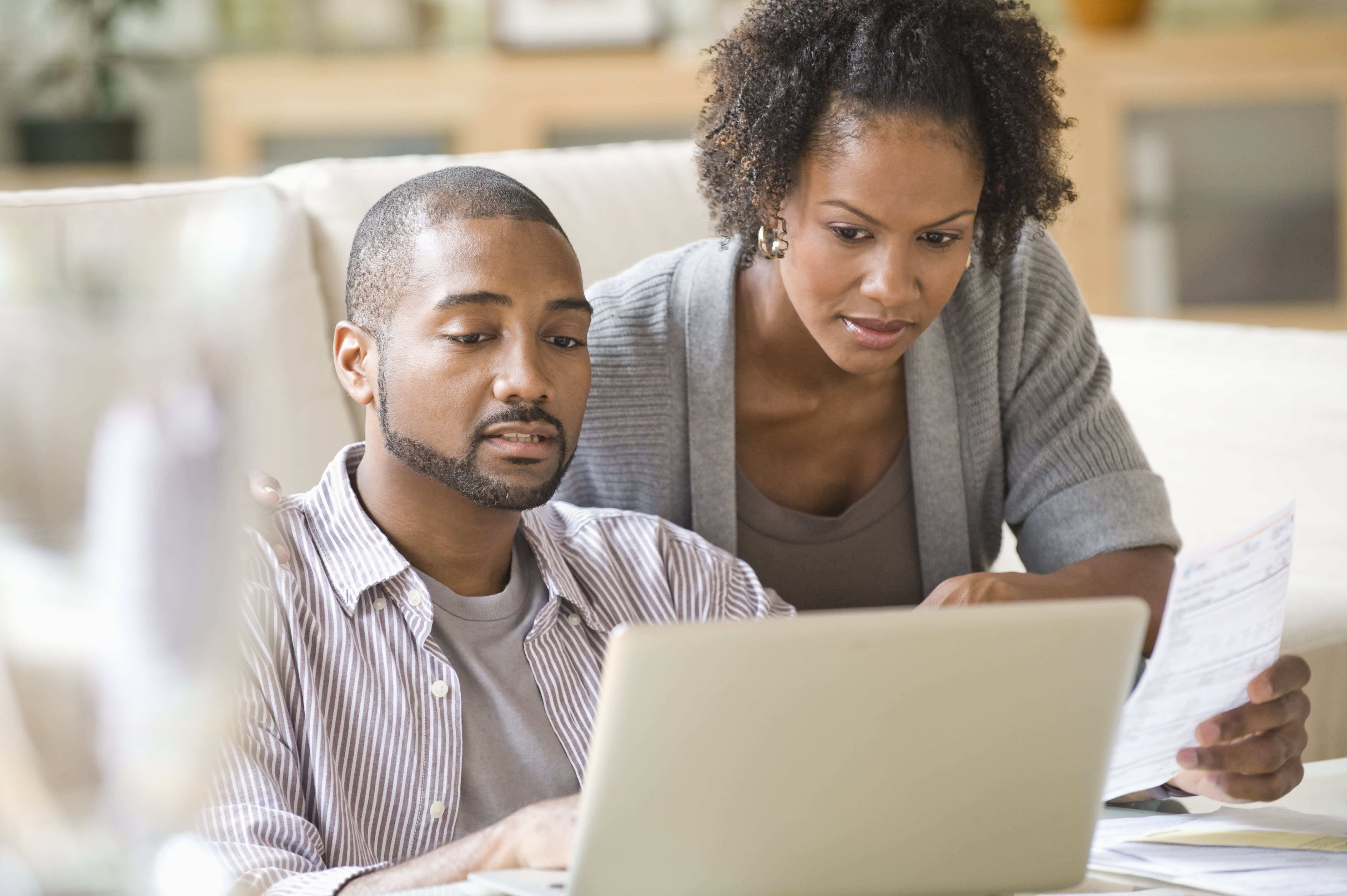 Consumers Spend an Average $133 More Each Month on Subscriptions Than They Realize, Study Shows

Most of these laundry services work the same way. Customers are charged by the pound and launderers get a cut of it, plus tips.

And Sanya came up with a clever way to get an even bigger tip.

Even though Sayna has a day job, her late-night side hustle requires no special skills and allows her to be at home more with her daughter.

"My daughter is autistic, so I've been home for a while and I was, like, looking for a gig that could kind of give me a little financial freedom and still be at home," Sayna said.

Now, before you sign up for any money-making opportunities, be sure to do some research first.

Search the company’s name with the Better Business Bureau or Federal Trade Commission.

Find out how long the company's app has been up and running. Make sure it has a good track record with customer service. Read reviews — all of them, not just the good ones.

And make sure they’re using a secure payment source like PayPal.

NBC Washington asked Sayna about her utilities since joined Sudshare. She said she saw a $30 jump on her electrical bill and not much of a rise on her water bill.

As for laundry detergents, she said the trick is to buy them in bulk.