The U.S. Food and Drug Administration (FDA) has recalled certain varieties of Sportmix pet food products due to toxic levels of aflatoxin.

On Monday, Midwestern Pet Foods, Inc. expanded their recall to include "all pet foods containing corn and manufactured in the company’s Oklahoma plant, and having an expiration date on or before July 9, 2022."

Aflatoxin is a toxin produced by a mold, which can grow on corn and other grains used as ingredients in pet food. At high levels, aflatoxin can cause illness and death in pets. 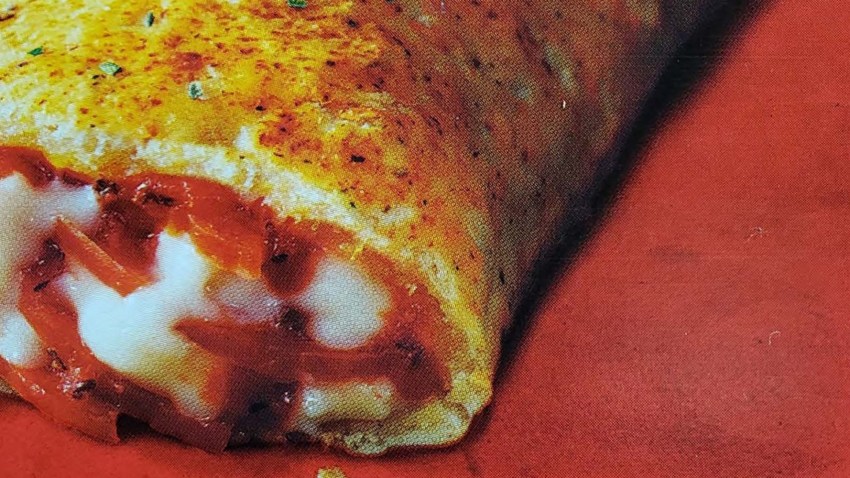 Over 760,000 Pounds of Hot Pockets Recalled, May Contain ‘Pieces of Glass and Plastic' 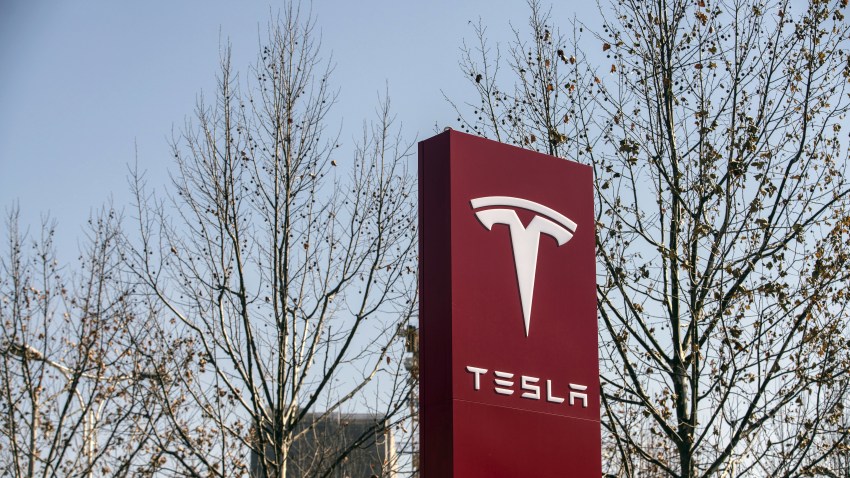 The agency said it's aware of at least 80 dogs that have died and 70 that are sick from ingesting the pet food, though they said the numbers are "approximate and may not reflect the total number of pets affected."

Pets with aflatoxin poisoning may experience the following symptoms, according to FDA: sluggishness, loss of appetite, vomiting, jaundice (yellowish tint to the eyes, gums or skin due to liver damage), and/or diarrhea.