Big companies were criticized for snagging millions in PPP money. Federal lawsuits have accused some businesses of fraudulently using millions of PPP money to buy luxury items, like Rolex watches, diamond jewelry, even a Rolls Royce.

Where did the money go? That’s the question small business advocates are asking the federal government about its Paycheck Protection Program, or PPP.

“And almost immediately, within 24 hours, I was like ‘I’m going to have to shut down my business,’” said Caldwell. 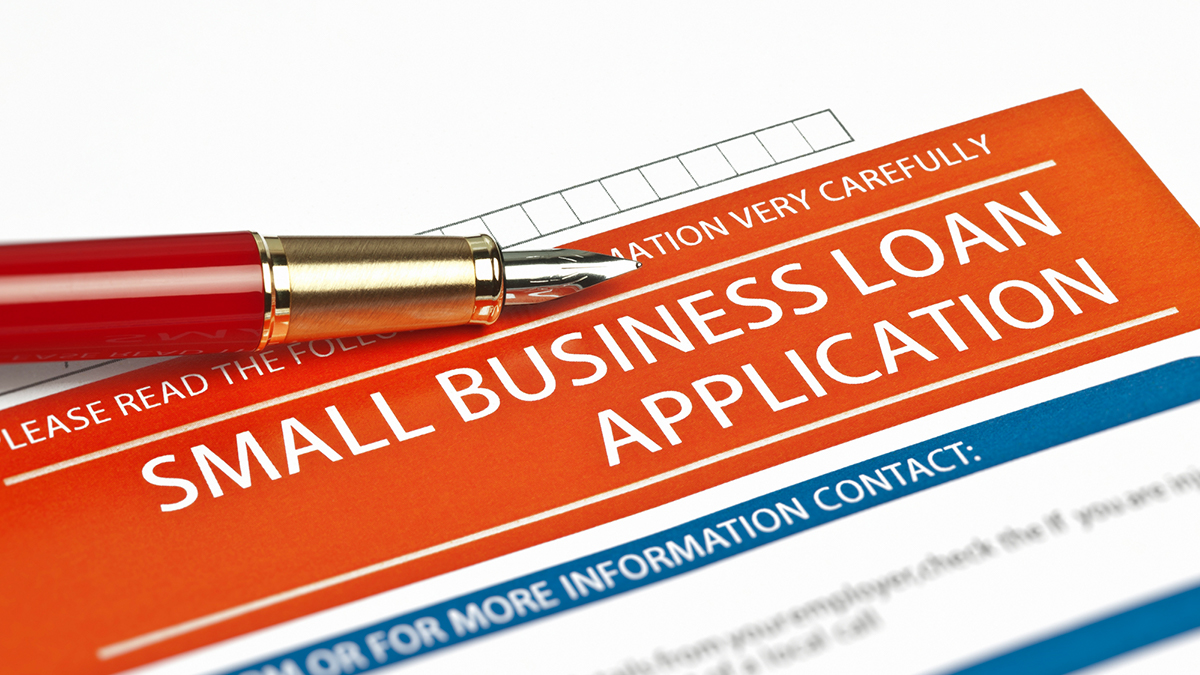 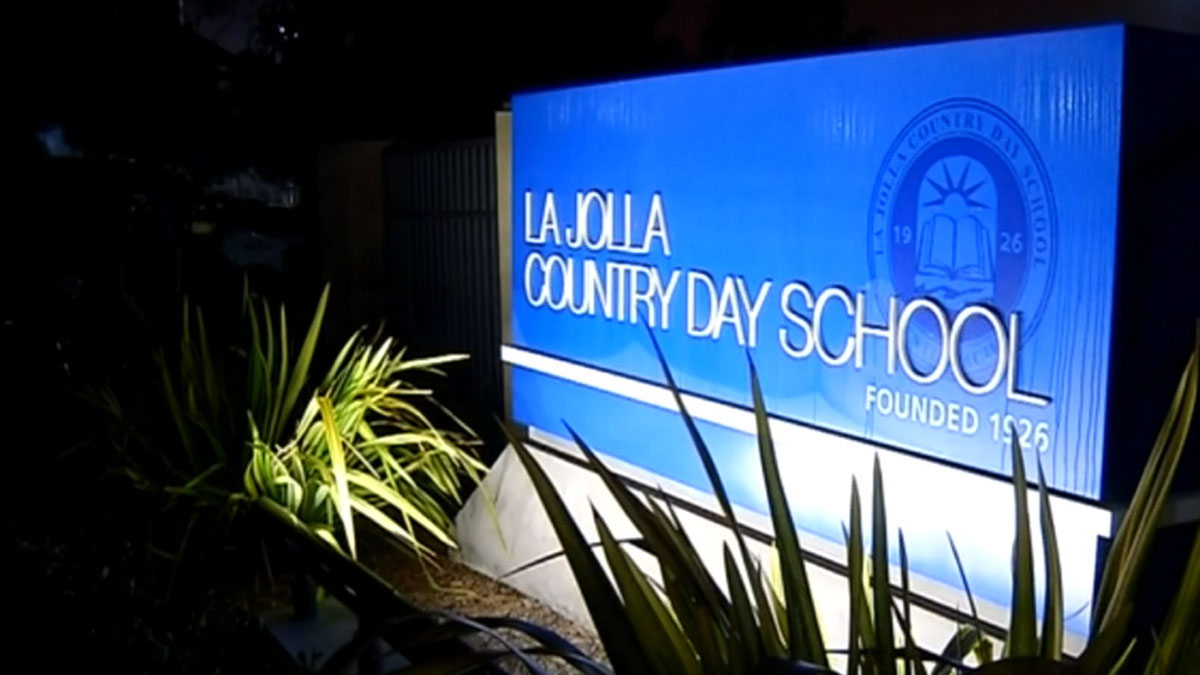 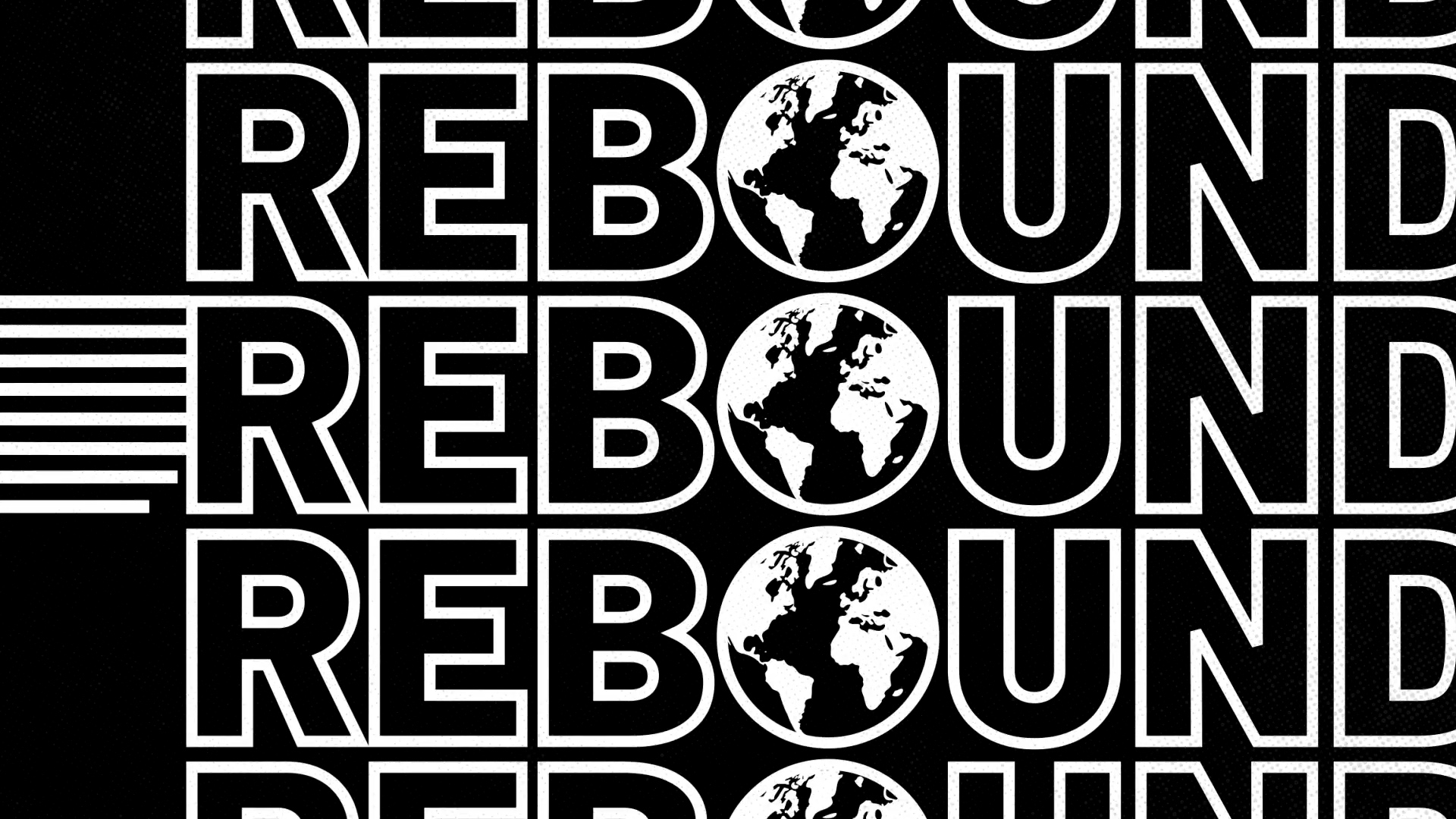 Rebound: Behind the Scenes as Businesses Face Climate Change

Caldwell eventually got PPP money. But the program has been plagued with problems. Big companies were criticized for snagging millions in PPP money. Federal lawsuits have accused some businesses of fraudulently using millions of PPP money to buy luxury items, like Rolex watches, diamond jewelry, even a Rolls Royce.

But the Small Business Administration, or SBA, which runs the program has refused to provide some PPP loan data - like who got some of the $500 billion in loans, and how much some businesses received.

“The government has no legal justification for withholding this data,” said Lloyd Chapman, with the American Small Business League.

Chapman’s filed a lawsuit against the SBA for not disclosing these details. He believes the SBA hasn’t released the data because it favored corporate giants instead of small businesses.

“When they’re fighting in federal court, when they have no legal justification to withhold data, they’re trying to hide something,” said Chapman.

A food truck business hit hard by the COVID-19 pandemic was approved for a PPP loan, but never received the money. Randy Mac has details for the NBC4 news at 6 p.m. on July 29, 2020.

But the SBA says this is simply about privacy, saying the data it’s provided “strikes the appropriate balance of providing the American people with transparency, while protecting sensitive payroll and personal income information of small businesses.”

However, Chapman says his lawsuit points out that small businesses agreed to these disclosures when they applied for the loans.

The I-Team asked the SBA for comment on the lawsuit, but it said it doesn’t comment on pending litigation.

And there may be a decision on this sooner than later; a court date is scheduled for later this month.

NBC Universal and other media companies are also plaintiffs in a public records lawsuit seeking this same information from the SBA.