33 daily newspapers reported losing an average of $1 million in print ads in March.

California newspapers are asking the state to help rescue their industry, as the economic crisis from the coronavirus slashes print advertising revenues, causing layoffs in an already battered industry, even as reporters are deemed essential workers during the pandemic.

In a dire request this week from the California News Publishers Association to the governor and state lawmakers, the newspapers asked for tailored grants and loans, sales tax exemptions for local papers and tax deductions for subscribers and advertisers.

It comes after 33 daily newspapers reported losing an average of $1 million in print ads in March. That has forced several papers to cut printing schedules and staff. Nationwide, readers have been turning to local news sites for information about coronavirus in their communities. But hundreds of journalists have already been laid off or furloughed.

Ken Doctor, a news media analyst, said that other outlets nationwide are considering seeking help from governments and Congress, but legislators already have their hands full.

“It's a tsunami. You can't really lobby for specific benefits right now in the peak of the crisis, but they are looking for a range of proposals,” Doctor said.

The California News Publishers Association has not yet heard back from officials, said its general counsel, Jim Ewert. He said replies from lawmakers' staff have been “mostly empathy, but nothing in detail yet." 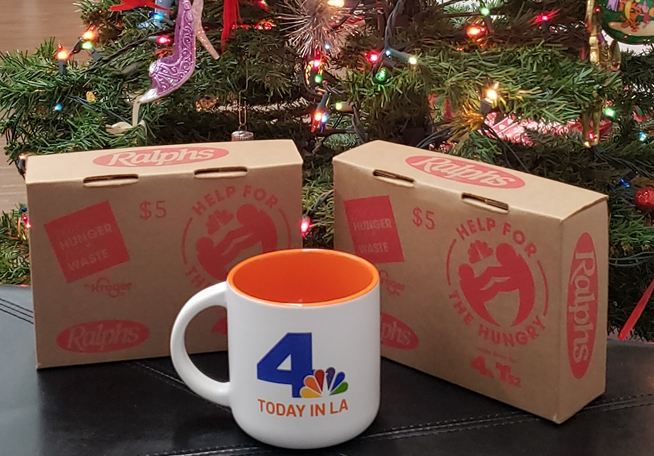 “We are looking at their request,” said Lizelda Lopez, a spokeswoman for Senate President Pro Tem Toni Atkins, in an email.

The Legislature suspended work on March 16. Assembly Speaker Anthony Rendon, a Los Angeles Democrat, announced Friday that lawmakers will host their first hearing focused on the state's spending on April 20. Rendon is "still reviewing this letter, and has not yet made any decisions,” spokeswoman Katie Talbot said.

Ewert said the association is hoping for“some help to survive in the next two to three months,” not an ongoing government subsidy.

Grieve's letter suggests part of that help could come through state agencies taking out more advertisements in newspapers for public health announcements. Even as news has moved online, print advertisements remain more lucrative than digital ads for most newspapers.

The news publishers association surveyed all its members, over 400 outlets including student publications, on the extent of the revenue hit. The association said the average print ad revenue loss for 33 daily papers was $1.03 million in March and is projected to rise to $1.8 million a month in April and May. Thirty-two ethnic and community newspapers also reported an average print advertising revenue loss of $35,000 in March.

“The COVID crisis has exacerbated an already precarious situation, with many large businesses putting their advertising on hold – a development that is a crippling blow to California news outlets,” Grieve wrote.

Doctor said he didn’t believe there are issues with newspapers seeking grants and loans during a crisis from governments they cover.

“You kind of have the sniff test. Does it make sense that this program would affect coverage newspapers have of government? And the answer I think is no,” he said.