The government is restricting overseas flights to just four airports in Toronto, Montreal, Calgary and Vancouver

Canadian Prime Minister Justin Trudeau said Monday he will close the country's borders to anyone not a citizen, an American or a permanent resident — and even they have to self-isolate for 14 days on arrival — due to the coronavirus pandemic.

"Let me be clear: If you are abroad, now is the time to come home," the prime minister said. "If you’ve just arrived, you must self-isolate for 14 days."

He also said those already in the country, "as much as possible should stay home." He spoke outside his residence, where is self isolating after his wife tested positive for the virus.

Trudeau said the exemption for Americans, despite the rapid rise of cases in the U.S., was due to "the level of integration of our two economies." The U.S. accounts for 75 percent of the country's exports.

"Canada and the United States have the longest un-militarized border in the world and that border is vital to the daily life to people on both sides that live of that border," said Deputy Prime Minister Chrystia Freeland.

But she noted American tourists are not likely to visit anyway because they will have to self isolate.

"I don't consider that something that a tourist would like to do for a holiday," she said.

Ontario's chief medical officer of health, Dr. David Williams, meanwhile, recommended that all bars and restaurants close, other than those doing take-out and delivery. Ontario, Canada's most populous province, had already ordered all public schools closed for two weeks after March break. 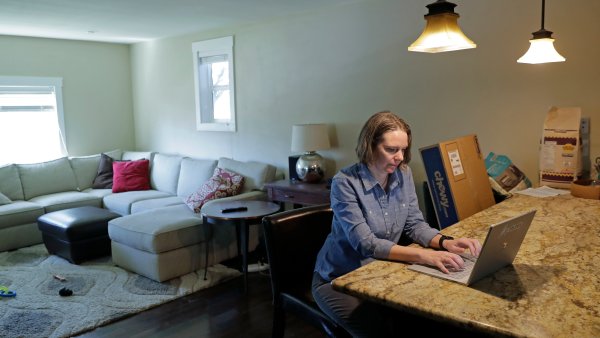 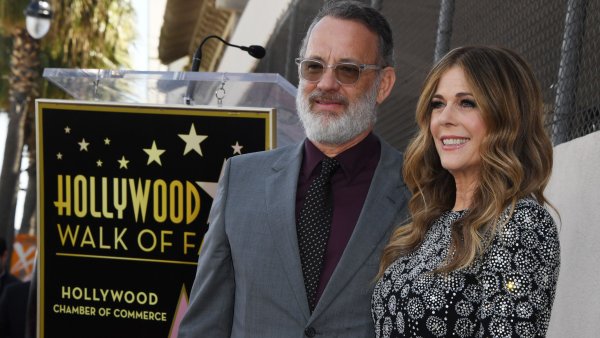 Nelson Wiseman, a political science professor at the University of Toronto, said the damage to both the U.S. and Canada would be immense if they shut their borders to each other.

"Much more so than shutting the border to people from other states. It is the only land border that Canada shares with another country. So much of Canada’s food supply comes from or via the U.S.," Wiseman said.

"Their economies are so integrated that they would collapse and in quite short order if their common border were to be closed completely. However, Canada has more of a stake in keeping the border open than does the U.S."

Barbara Wills, a 67-year-old real estate agent from Calgary who has been living and working in Ajijic, Mexico, for 17 years, said she knew of about a half-dozen Canadian snowbird couples who were "panicking" and leaving the area a month earlier than planned. She has no plans to leave for home.

President Donald Trump on Monday outlined a 15-day plan to try to slow down the spread of coronavirus in the U.S. The plan includes asking people to avoid groups of 10 or more and closing bars and restaurants.

"They’re afraid he is going to close the border, and so they’re trying to get back to Canada before that happens," Wills said. "They’re on the road driving. They’re getting outta Dodge."

Another woman she knows has a flight home next Sunday but was trying to get an earlier one if possible.

The government is restricting overseas flights to just four airports in Toronto, Montreal, Calgary and Vancouver, and mandating airlines to screen passengers for symptoms of the virus before allowing anyone to board a plane.

Trudeau said "we can still slow the spread of this virus'' but it will take a major adjustment from everyone.

Officials in the Pacific Coast province of British Columbia also announced three more deaths, all of them stemming from a long-term care home in North Vancouver where the first death in Canada was reported. Canada has more than 400 confirmed cases and now four deaths.

Trudeau's wife, Sophie Grégoire Trudeau, tested positive after returning from London. She attended the same event as British actor Idris Elba, who announced Monday he has also tested positive for the virus. She posed for pictures with him.