Entries for runners traveling from China, Hong Kong, Taiwan, Italy, South Korea and Iran will be deferred until the 2021 event

There are usually a lot of handshakes, high-fives and hugs at the LA Marathon.

This year, maybe not so much.

The Los Angeles Marathon and Expo weekend kicks off Friday with county health officials and race organizers saying they have taken steps to prevent the spread of coronavirus during Sunday's race.

Among the steps taken include deferring entries until 2021 for any runner traveling from China, Hong Kong, Taiwan, Italy, South Korea and Iran -- all countries where the U.S. Department of State has issued a "do not travel to" advisory, according to marathon officials.

The county department of public health also told people who plan to watch the race to stay at home if they are sick. Participants in the race should take precautions as minor as not shaking hands with other athletes.

"We continue to monitor the situation and follow the guidance of local, state and federal authorities, including the CDC to implement any necessary plans and protocols for the marathon," according to a statement from the Los Angeles Marathon. "Your safety is paramount and will continue to be our top priority."

An increased number of hand sanitizer stations will be in place at the race expo, start line, along the route and finish festival and any runner who feels ill was asked to stay home.

"Please know that we are fully cooperating with the UnifiedLA Command Center that coordinates the Marathon's activities between the City of Los Angeles Emergency Management Department, Fire, Police and all municipal partners to ensure public safety," the statement said. "We are following the advice of local, state and federal public safety agencies and taking the appropriate precautions to provide as safe of an event as possible."

City Councilman Mike Bonin said on Wednesday that he was concerned about the potential spread of the virus at the Los Angeles Marathon, and he questioned whether the county would have the authority to shut it down if necessary.

"I know other cities have canceled or modified their marathons … some others have basically canceled marathons except for elite runners," Bonin said.

"We are not currently recommending the suspension of any large public events, including the Los Angeles Marathon," said Barbara Ferrer, the county Director of Public Health. "The public can continue to enjoy all that Los Angeles County has to offer, including this historic event. However, we do want people to take enhanced measures to protect themselves from the spread of respiratory illnesses, including COVID-19; this includes staying home if you are sick and frequently washing your hands." 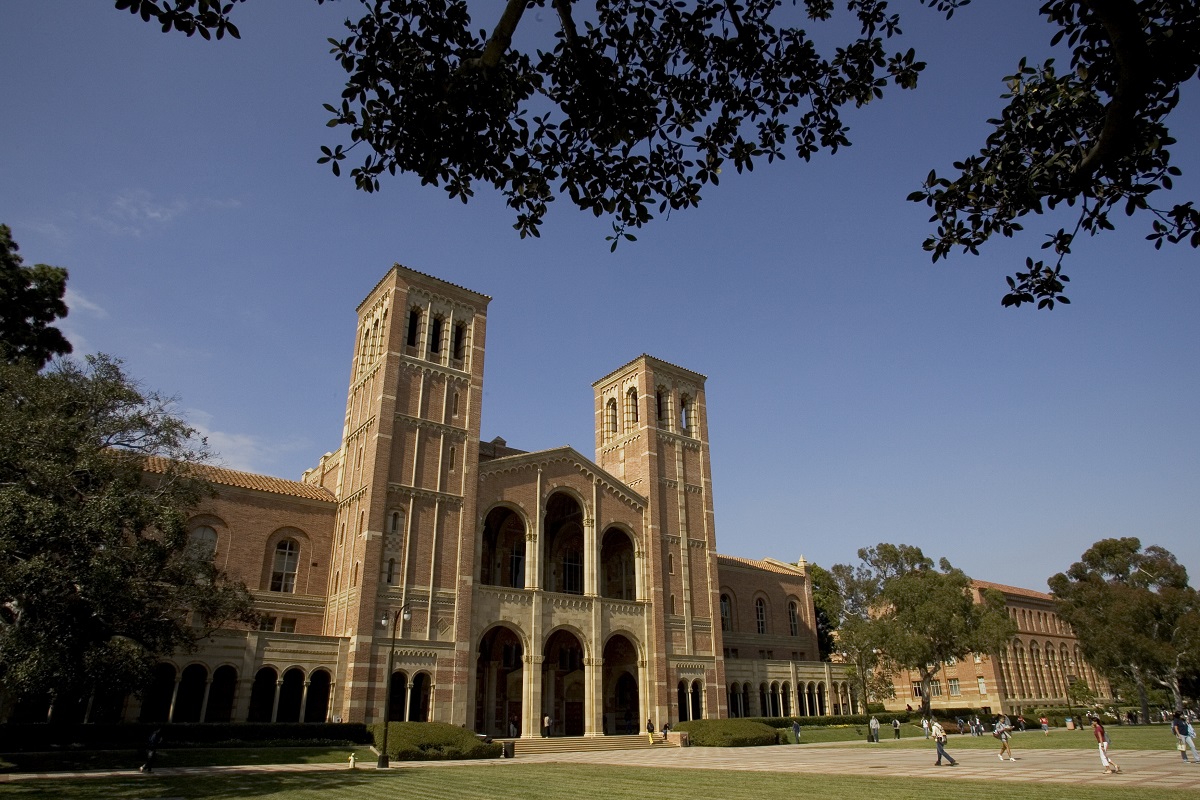 Three UCLA Students Are Being Tested for Coronavirus 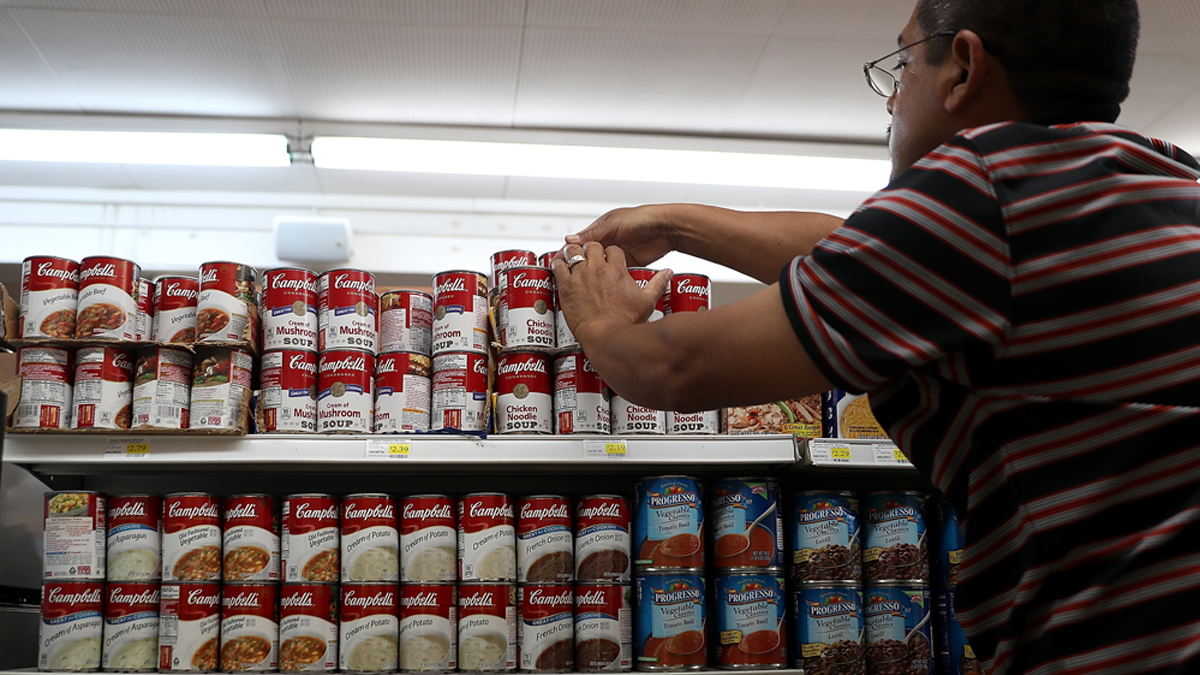 Campbell Soup Is Increasing Production to Prepare for Coronavirus Demand

According to the marathon's website, more than 27,000 athletes from all 50 states and more than 78 countries will set out from Dodger Stadium in an effort to reach the finish line in Santa Monica.

The DPH on Wednesday confirmed there were seven cases of the novel coronavirus, COVID-19, in the county.

Dr. Muntu Davis, the officer of the county's DPH, told the council that people are being screened at airports, and if they show symptoms, they will be quarantined and won't be able to participate in the race. He also said the county has been working with the marathon's organizers.

Davis acknowledged many conferences and other large gatherings have been canceled throughout the state by their organizers, not government officials. Most people who have been affected by the coronavirus have a recent history of traveling to countries where the virus levels have been high.

Davis said sometimes health departments cancel events when there are "known risks," but he said that given the numbers they are seeing, the CDC has kept the risk level at "low."

The city and county of Los Angeles and the state of California declared a state of emergency on the coronavirus outbreak Wednesday.

Marathon officials said they would provide updates via email Twitter, Facebook and the race website, lamarathon.com. The Expo runs from 10 a.m. to 7 p.m. today and 9 a.m. to 5 p.m. on Saturday at the Los Angeles Convention Center at 1201 S. Figueroa St. Runners will need a valid photo ID to pick up their participant packet and will not be allowed to pick up packets on behalf of others. There will be no race day packet pick up and packets will not be mailed to runners.