Mayor Eric Garcetti announced a series of emergency measures this week aimed at getting thousands of homeless people into temporary shelters.

An emergency hearing is scheduled for Thursday in a federal lawsuit challenging what an activist group contends is a lack of action to protect homeless people during the coronavirus pandemic.

Mayor Eric Garcetti and County Supervisor Kathryn Barger are among the officials expected to attend. The lawsuit was filed last week in Los Angeles federal court by the L.A. Alliance for Human Rights, a coalition of Skid Row-area business owners, formerly homeless, and disabled city dwellers who contend the apparent lack of services and alleged negligence on the part of city and county officials has resulted in a multitude of dangers in the area.

In response to the suit, U.S. District Judge David Carter scheduled an emergency hearing for Thursday morning and invited elected top elected officials to attend to discuss the issue.

"The homeless population is one of the most vulnerable at this time, and there is significant risk of contracting the virus among the homeless in the city," Carter wrote in his order setting the hearing. "In light of these events, the court believes an emergency status conference in this case is necessary and would be beneficial, even though defendants have not yet appeared in the action nor responded to the complaint."

During a live-streamed address from his City Hall office Wednesday evening, Garcetti announced a series of emergency measures aimed at getting thousands of homeless people into temporary shelters in short order. He said as many as 1,600 beds would be made available by the end of the week at 13 recreation centers across the city, with an ultimate goal of bringing 6,000 beds online at 42 rec centers in the coming weeks.

Garcetti said he looks forward to attending the court hearing and speaking with Carter, who is known for his often-hands-on administration of cases, most notably in Orange County, where he oversaw the opening of homeless shelters following the removal of thousands of people in an encampment along the Santa Ana River in Anaheim.

"I think that he (Carter) has shown in Orange County that no neighborhood, no city, should ever say `not in my backyard,"' Garcetti said. "He's been a real strong, common-sense person who's helped places like Santa Ana get shelters up in 27 days. And I really look forward to working with Judge Carter. 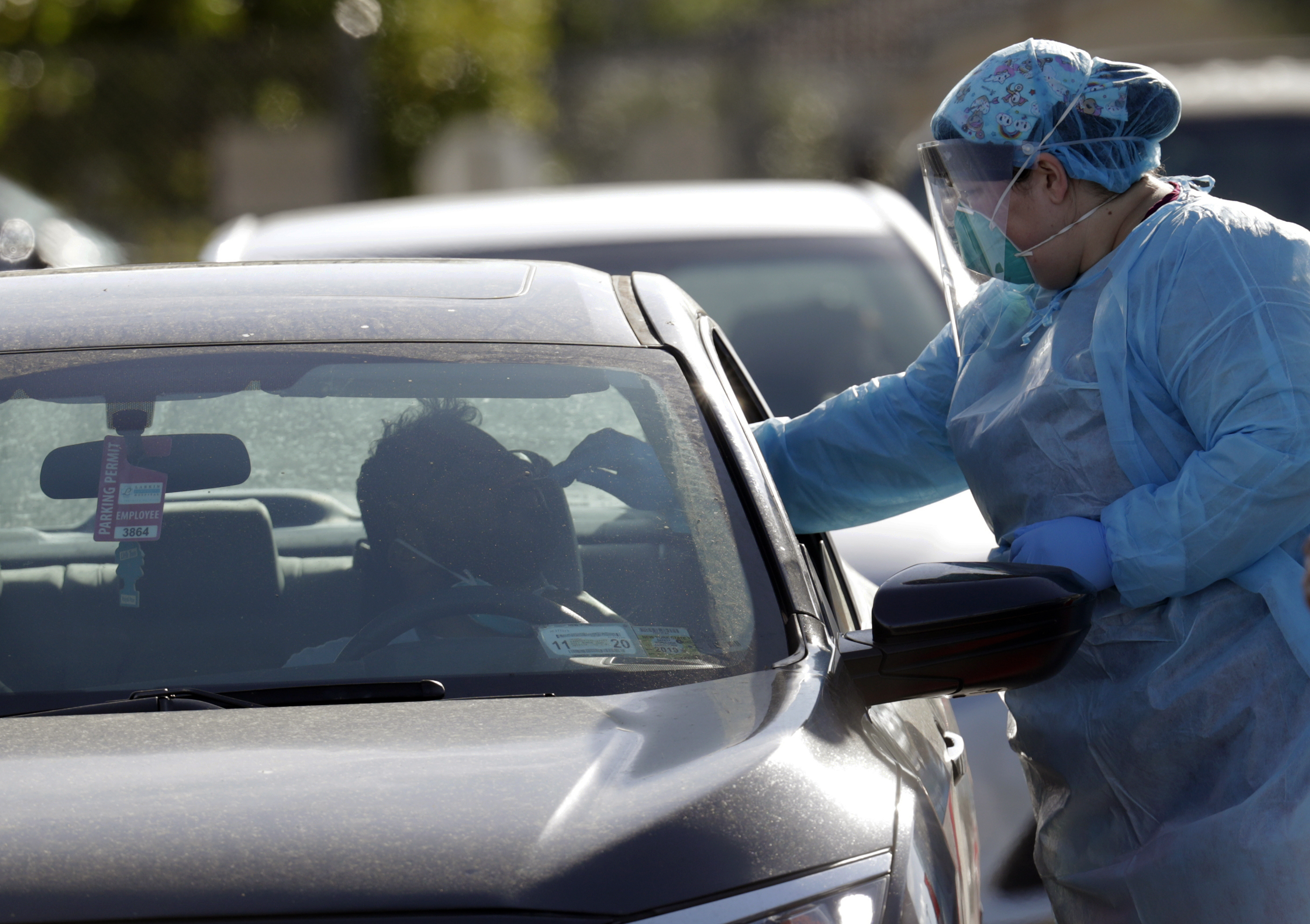 How Long Will Americans Be Fighting the Coronavirus? Virus Could Cause ‘Carnage' Among World's Refugees, Aid Groups Say

"I'm excited to be there, and I and the chair of the county Board of Supervisors, Kathryn Barger, will be there at the onset (of the hearing)," Garcetti said. "He's asked us to come. I welcome that. It's close by. We can practice social distancing, and we'll look at ways he can help during this crisis.

"I've asked my team in the midst of this, when we started this, we aren't just going to look at what we can do to get people off the street now, but what can we do to make sure as many of those exits when this crisis is done don't just return to the street, but hopefully return to housing," the mayor said.

"People are perishing in the streets at a rate of three per day while the city and county of Los Angeles have tried but failed to stem this tide of human tragedy," plaintiffs allege in the lawsuit. "The numbers alone are staggering."