A Cedars-Sinai study released Monday shows new infection prevention practices implemented during the coronavirus pandemic have resulted in significantly shorter hospital stays for mothers and their babies, with no changes in the rates of cesarean deliveries, complications or poor outcomes.

The retrospective study, published in the American Journal of Obstetrics & Gynecology MFM, examined the impact of several modifications in the Labor and Delivery Unit at the Los Angeles medical center. The changes included temperature screening of all patients and visitors, limiting the number of visitors, providing staff with personal protective equipment, and new approaches to delivery management and newborn care.

"Patients can be reassured that appropriate measures have been taken to protect them and their babies and that those changes are not going to impact their ability to have a good and safe delivery with us,'' said Naomi Greene, principal investigator of the study and an assistant professor of obstetrics and gynecology at Cedars-Sinai.

The study reviewed data from 1,936 deliveries, comparing two separate groups. The first cohort were patients who gave birth in January and February, before new COVID-19 guidelines were in place. The second group had their babies in March and April, after infection control protocols were implemented at the medical center. 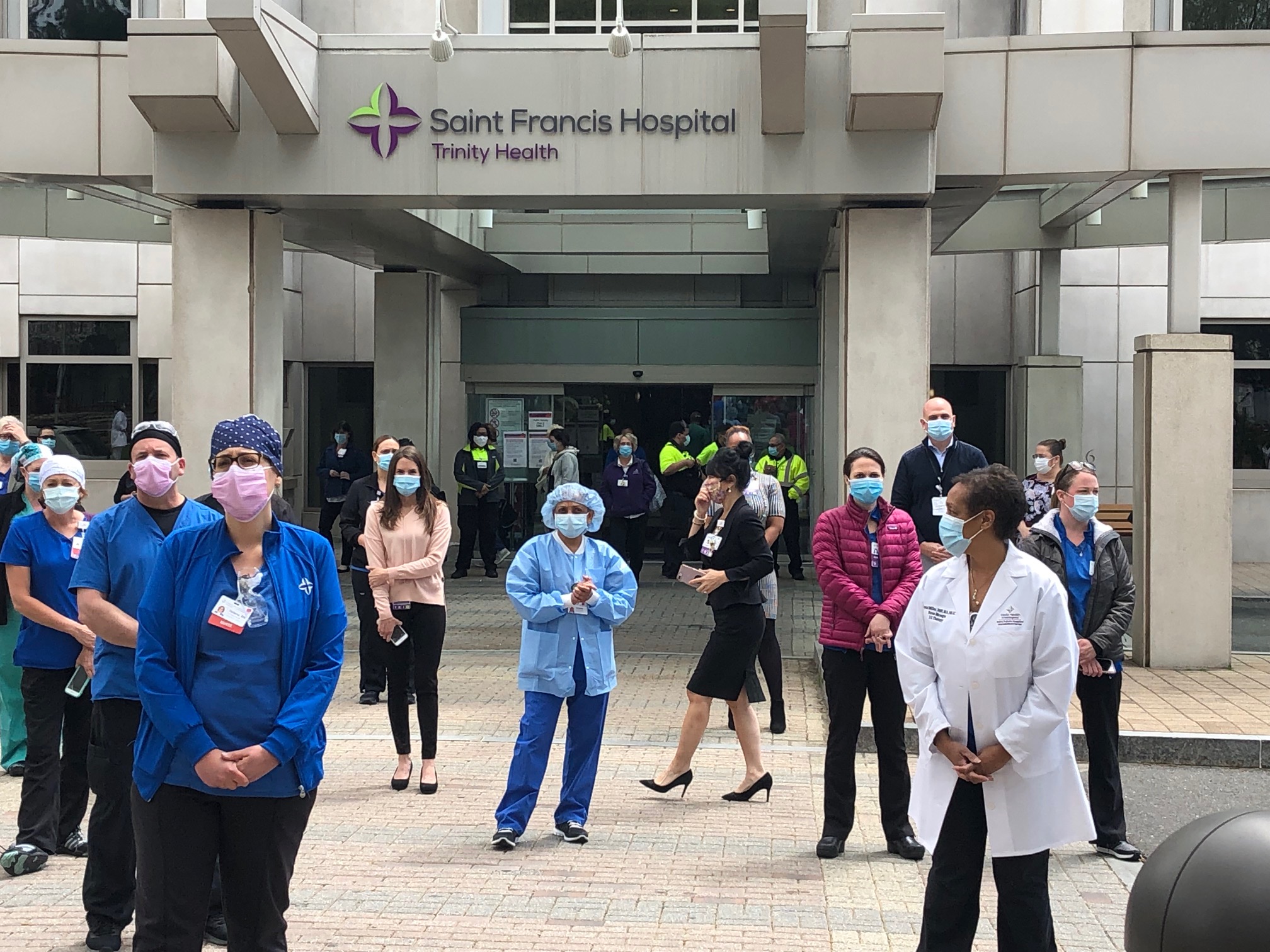 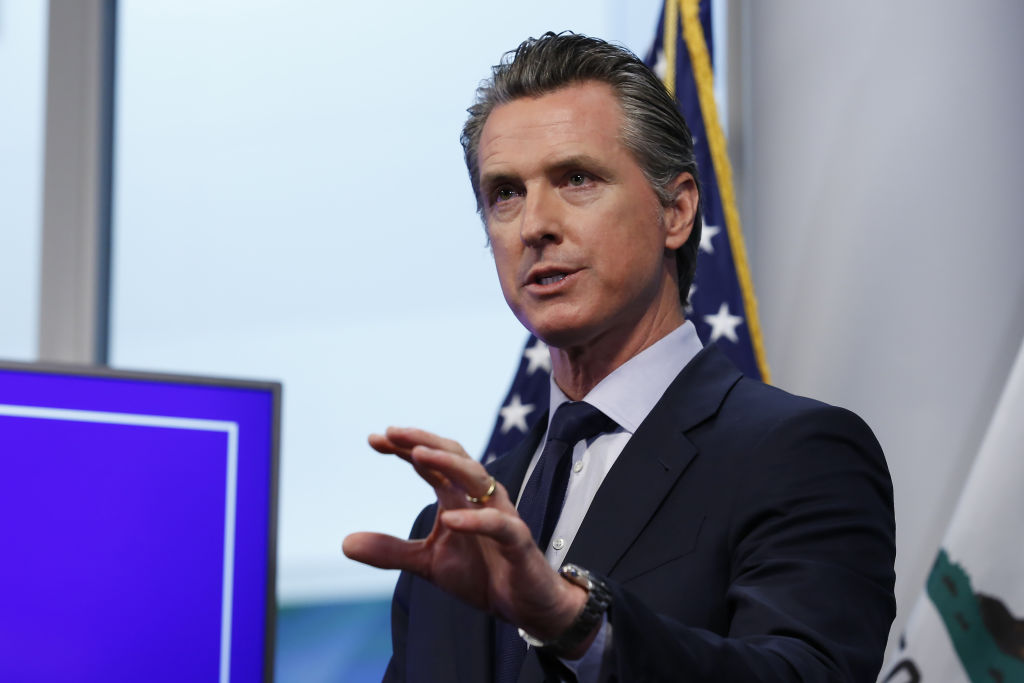 "When the Labor and Delivery Unit made safety modifications in response to the pandemic, approximately half of the women who had vaginal deliveries -- and their babies -- stayed just one night in the hospital," Greene said. "But before the pandemic, only a quarter of the women giving birth went home after one night; most spent two nights, on average."

Similar patterns were seen among women who had a cesarean delivery. More than 40% of them spent two days or less in the hospital once pandemic protocols were in place. But before the safety changes, a much smaller number were discharged within two days -- just 12%, Greene said.

Maternal-fetal medicine specialist Dr. Mariam Naqvi, senior author on the study, said it was encouraging to find the shorter stay did not appear to impact the care or welfare of the mother and her child.

The American Psychological Association says 70% of us are stressed out about the election and what will happen next. Angie Crouch reports for the NBC4 News on Monday, Nov. 2, 2020.

"It's always our goal to discharge a patient after she has met all of her postpartum milestones and is medically stable to go home,'' said Naqvi, an assistant professor of obstetrics and gynecology at Cedars-Sinai. "But with COVID-19, we are mindful of the potential risk of unnecessary or prolonged stays in the hospital. It is encouraging to see that in the short term, spending less time was not associated with more complications."