The county's positivity rate, which is reported each Tuesday, has remained at 3.2% for the past three weeks, but the daily case rate per 100,000 population increased from 4.6 last week to 5.1.

Orange County reported 233 new cases of COVID-19 and one additional death Sunday, bringing the county's totals to 60,115 cases and 1,484 fatalities.

The number of hospitalizations related to the virus dropped from 188 Saturday to 181, with the number of intensive care unit patients decreasing from 58 to 55, according to the Orange County Health Care Agency.

The change in the three-day average of hospitalized patients went from 11.1% to 7%. The county has 35% of its intensive care unit beds and 67% of its ventilators available. 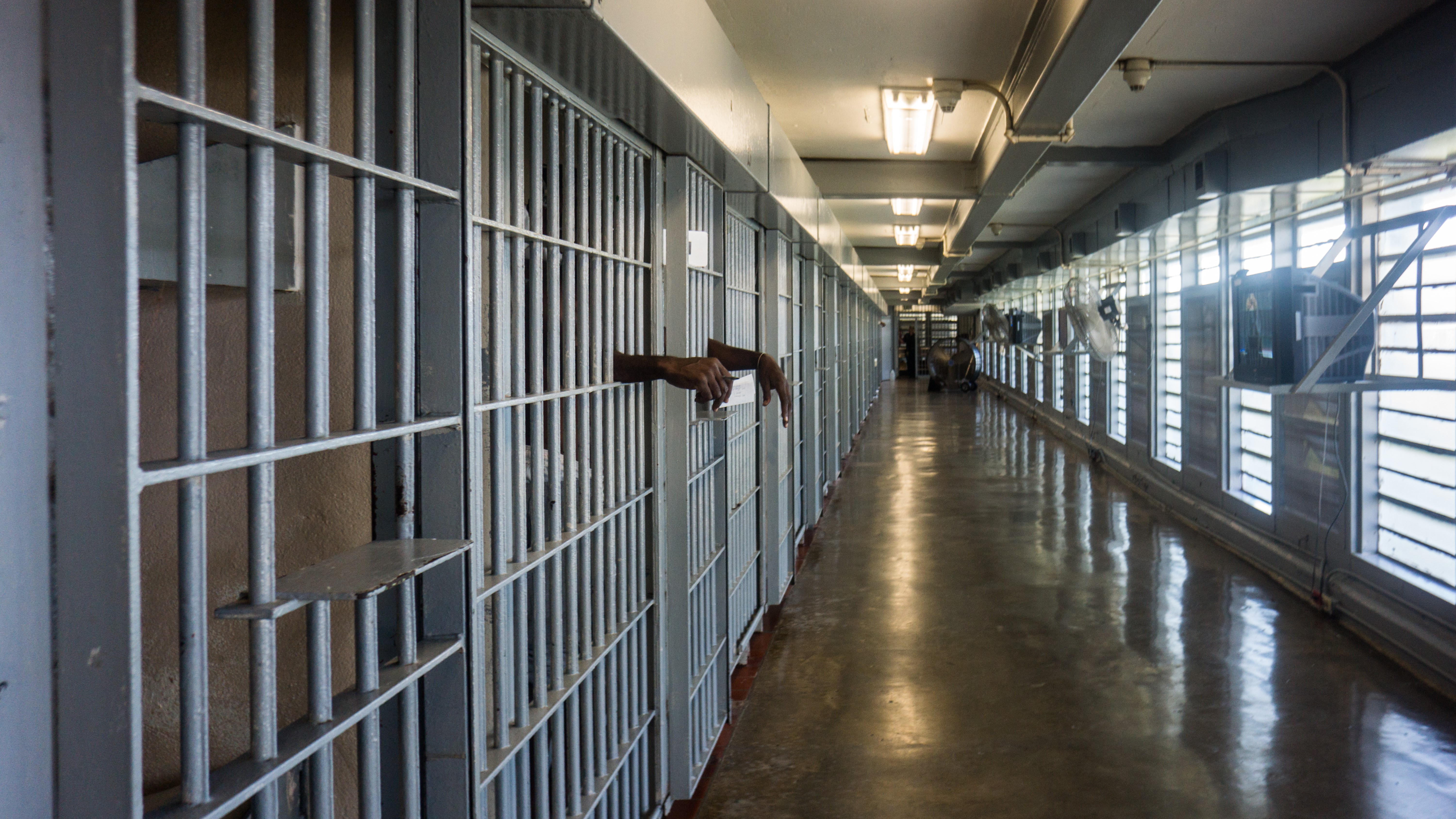 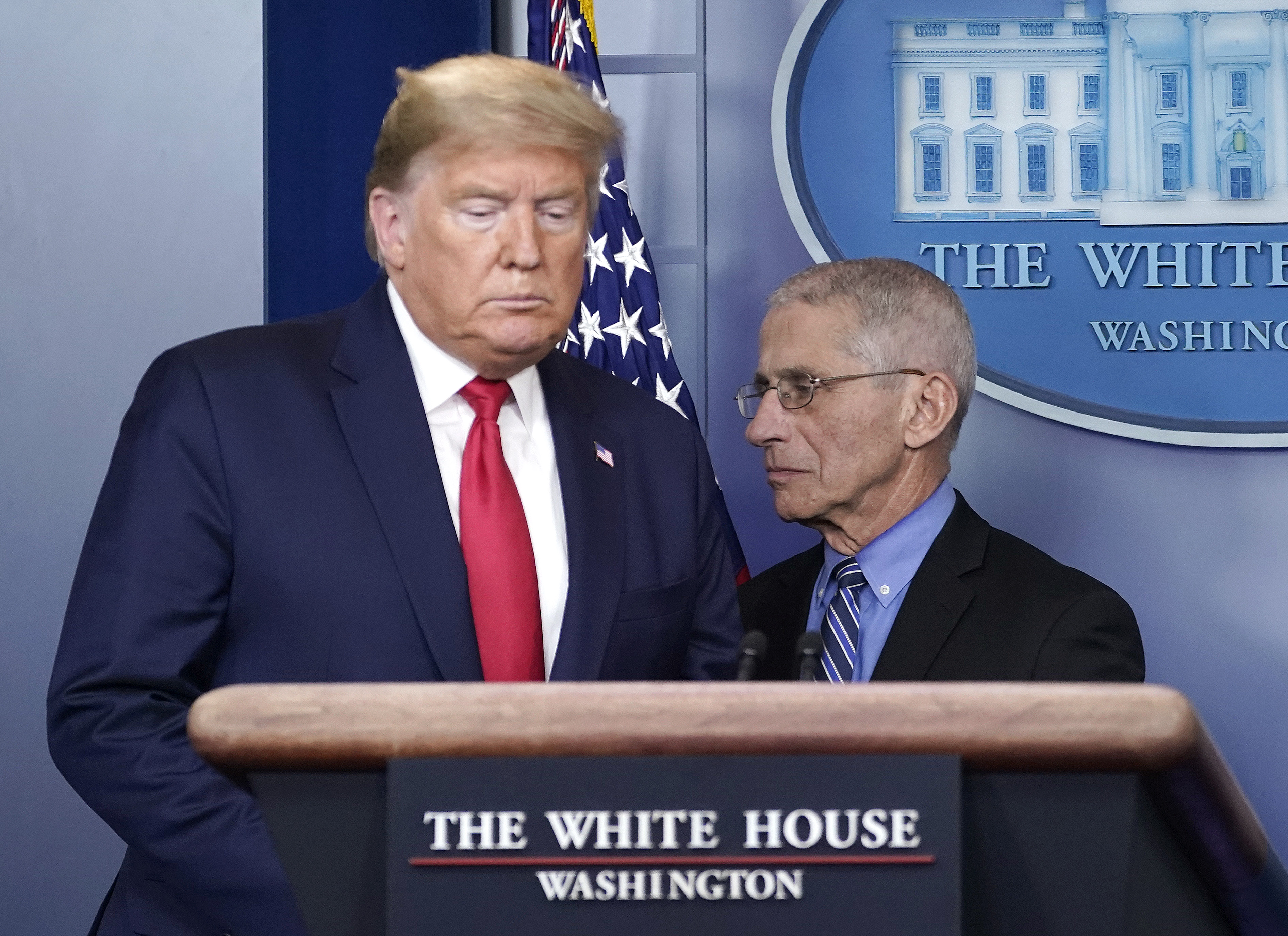 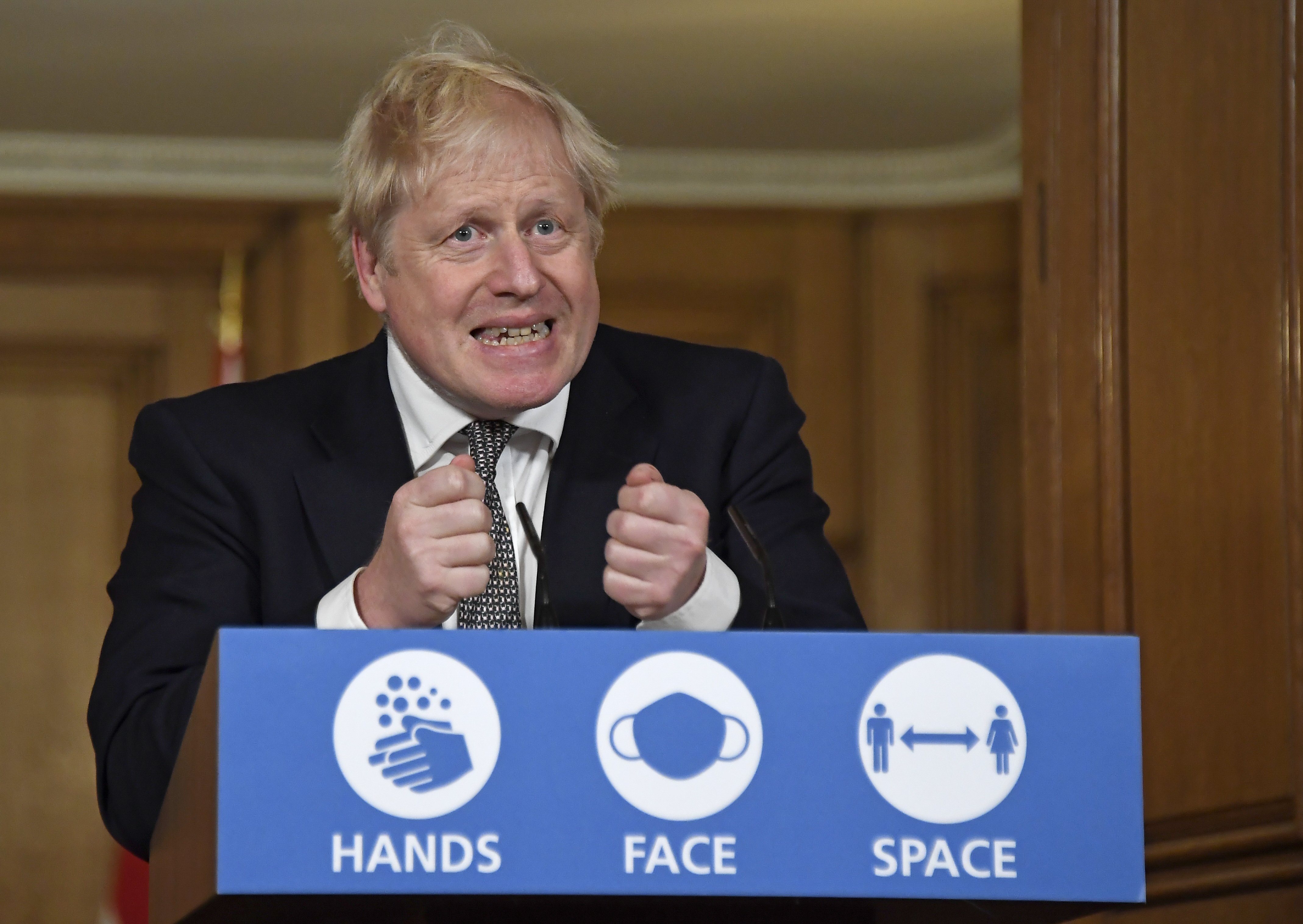 UK Says 4-Week Coronavirus Lockdown May Have to Last Longer

According to OCHCA data, 1,118,493 COVID-19 tests have been conducted since the start of the pandemic, including 9,193 reported Sunday. There have been 53,462 documented recoveries.

The county's positivity rate, which is reported each Tuesday, has remained at 3.2% for the past three weeks, but the daily case rate per 100,000 population increased from 4.6 last week to 5.1.

The county's Health Equity Quartile Positivity Rate, which is a mandate to focus on hot spots in counties, stands at 6%. The county has to reach at least 5.2% in that metric to move into the orange tier.

Officials have said the daily average of new cases would have to come down to about 130 for Orange County to move from the red to the orange tier in the state's coronavirus monitoring system, allowing for more businesses to reopen and for some already open to increase their capacity.

But if cases rise too much, the county could slip back into the most restrictive purple tier.

"Not this Tuesday, but I do think there is a risk two weeks from now" that the county could slip back into the purple tier, Orange County CEO Frank Kim said.

"There's a trend of increasing cases in Southern California," Kim said. "It's a concern for all of us because we're going to move as a region."

Orange County officials have not seen a corresponding increase in hospitalization and intensive care unit occupancy, Kim said. That may indicate that the case rates are rising among young adults, he added.

"So how do you get these young people 18 to 24 to test at a higher quantity?" Kim said. "I want to be like San Francisco. I want to be a massive tester. If you're asymptomatic, we can't identify you and get you moved away from your family and friends and get you isolated and treated."

Officials are hoping another round of stimulus spending from the federal government will include enough funding for a massive upscale in testing and contact tracing, Kim said. The county is also eyeing a number of ways to reach out to young adults to get tested.

Halloween is here and during the pandemic, safety is a top priority. This year health officials are asking families to skip trick or treating and large gatherings. Mekahlo Medina reports for the NBC4 News on Saturday, Oct. 31, 2020.

Dr. Clayton Chau, director of the county's Health Care Agency and chief health officer, noted the ``fluctuation'' in case rates over the past week.

"It's fluctuated between 4.6 to 5.4," Chau told reporters in a weekly news conference Thursday. ``But we are still consistently on the low range of the red tier, knock on wood, hoping we will keep it that way. Obviously, there have been cases rising these past two days and my colleagues have seen that as well. Hopefully we're not looking at a second wave."

Chau acknowledged that "there's always that risk" of falling back into the most-restrictive purple tier.

"All of us are working very hard and together as a region to ensure that the community is not running into the fatigue issue with masks and social distancing," he said.

Chau also said higher education officials in the county will tell students who intend to go home outside the state for the holidays to remain home and continue the rest of the term studying online "rather than traveling back to Orange County.''