Waivers are not automatically granted, and classes cannot reopen until the public health officer has communicated approval.

Four Los Angeles County schools have been granted waivers to resume in-person instruction for students in pre-kindergarten through second-grade, the first campuses to receive such approvals since the waiver-application process began earlier this month.

School campuses across the county remain mostly closed due to the coronavirus pandemic, but the waivers allow a resumption of in-person classes for the youngest students. The county began accepting waiver applications from schools on Oct. 6. The applications must be approved by both the county and the state. 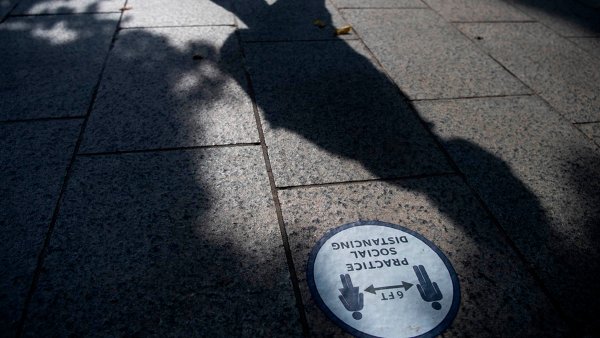 Pandemic Accelerates in US With ‘Third Peak' of Infections CDC Updates What Counts As 'Close Contact' for COVID-19 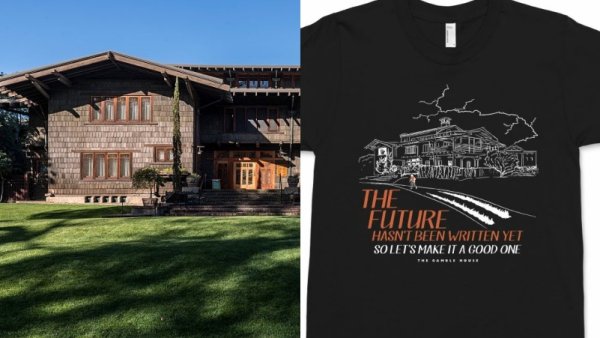 Set Your Flux Capacitor for ‘Back to the Future' Day

County Supervisor Sheila Kuehl said she was pleased to see schools receiving waivers, but noted that three of them are private schools.

"These four schools, the first to be approved through the state waiver process, are independent schools, as are many of the schools that have applied to re-open TK-2 classrooms since the waiver process began,'' she said.

"As the waiver application process continues, I would not be surprised to see
our public schools lag behind in their ability to re-open classes to all students as they do not enjoy the same level of resources required to fully shift to the processes necessary to ensure the health of every staff member and student.''

In new documentary “Francesco,” Pope Francis endorsed permitting civil unions for same-sex couples, the first time he has publicly addressed the issue since becoming pope in 2013.

The county will offer waivers for up to 30 schools per week, prioritizing those with the highest number of low-income students who receive free or reduced-price school lunches.

Waivers will be offered equally across all five county supervisorial districts, but if the cap is not reached in any given week, schools with the highest percentage of students qualified for lunch subsidies will be accommodated, regardless of location.

Schools seeking waivers for pre-K to 2nd-graders can apply using a short one-page form found here, but must also submit letters of support from labor unions and parent organizations. Administrators must also attest that they have enough personal protective equipment on hand and a plan for testing school personnel for the virus, if required by public health officers based on future transmission trends.

Waivers are not automatically granted, and classes cannot reopen until the public health officer has communicated approval.

County health officials noted last week that many applications submitted by schools had to be returned because they were missing key information.

Hundreds of schools in the county have already been offering in-person instruction for high-need students under an earlier program instituted by the Department of Public Health.