Mayor Eric Garcetti says that due to coronavirus concerns, Los Angeles Lakers fans should say indoors, celebrate responsibly and not gather in groups should the team clinch the NBA title Friday night. The mayor said the city will try to coordinate a championship celebration, if the team wins, in the near future.

The statement came as the mayor provided updates on the coronavirus pandemic.

For the second day in a row, Los Angeles County reported more than 1,200 new coronavirus cases Friday, continuing a three-day string of elevated numbers that could further stall efforts to reopen more sectors of the local economy.

The county announced 1,256 new cases Friday, down slightly from the 1,280 announced on Thursday. The county on Wednesday reported 1,645 new cases, the highest numbers seen since Aug. 22.

Health officials said this week they would be closely monitoring the case numbers, but said the elevated numbers should be a reminder that COVID-19
is still spreading in the community.

The 1,256 cases announced by the county, along with 45 reported by health officials in Long Beach and five by Pasadena, lifted the cumulative countywide total since the start of the pandemic to 279,959.

The county also reported another 13 coronavirus-related deaths, although one of those fatalities was actually announced Thursday afternoon by Pasadena's health department. The new deaths increased the countywide total to 6,741.

Los Angeles County Department of Public Health officials also announced one additional confirmed case of multisystem inflammatory syndrome in children, or MIS-C, bringing the overall number of cases of the rare malady to 41 in the county. The condition, which has been linked to COVID-19 exposure, results in inflammation of bodily organs.

Nearly half of the children who contracted the syndrome in Los Angeles County had to be treated in an intensive-care unit, but there have been no reported deaths in the county from the illness. 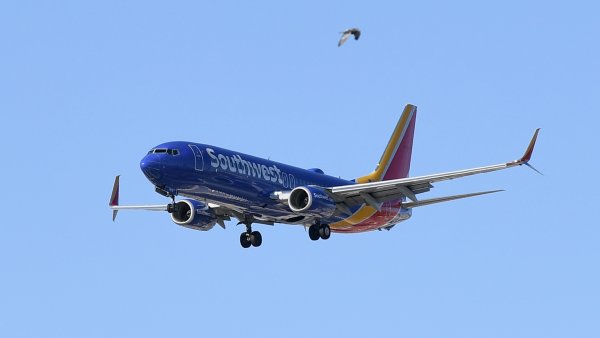 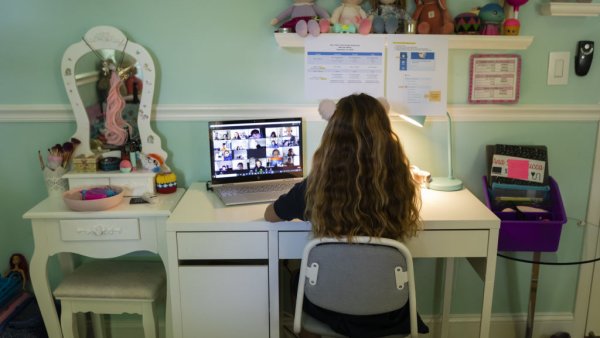 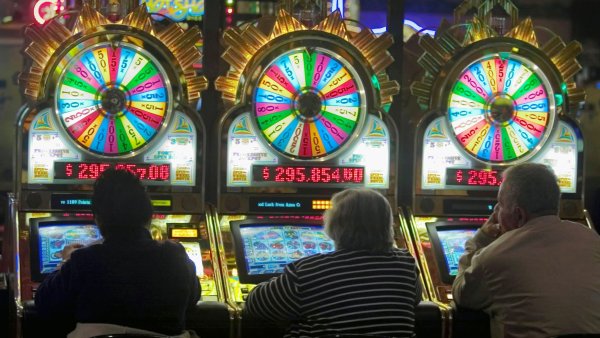 Casinos in SoCal Are Looking to Fill More Than 300 Positions