Hospitalizations, which have remained below the 800 mark for several weeks, ticked up slightly from 770 to 785, 29% of whom are in the ICU,according to the Los Angeles County Department of Public Health.

The number of new cases is usually lower on the weekend due to reporting delays. The county reported 2,173 mew cases on Saturday, and 2,773 on Friday and 3,600 on Thursday, with those numbers attributed to the resolution of a technical glitch that delayed a large number of test results over the previous several days.

Hospitalizations, which have remained below the 800 mark for several weeks, ticked up slightly from 770 to 785, 29% of whom are in the ICU, according to the Los Angeles County Department of Public Health. 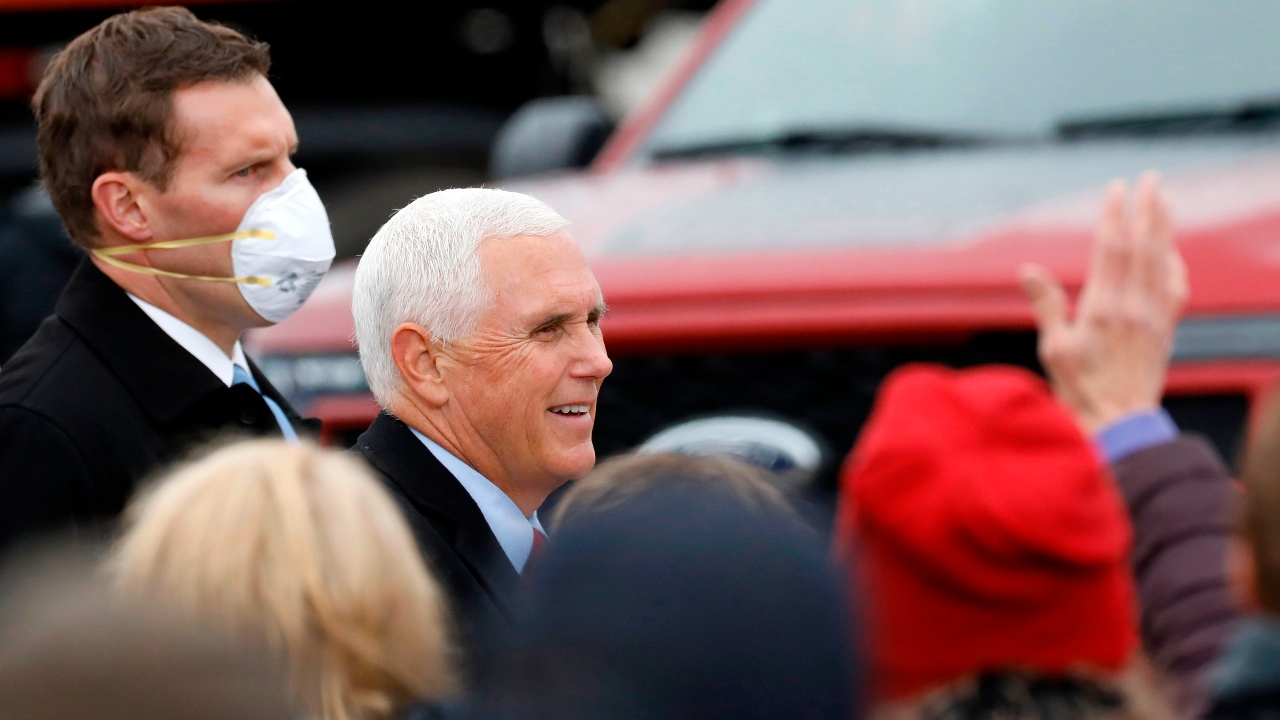 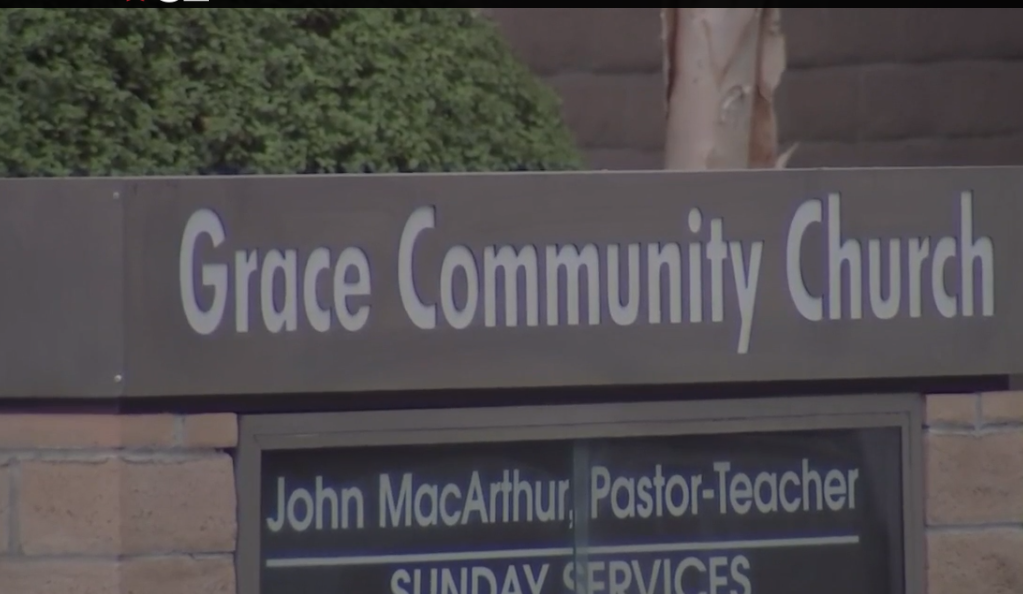 Officials said more than 3,029,000 individuals in the county have been tested, with 9% testing positive.

On Friday, county officials also confirmed two new cases of a rare, coronavirus-related pediatric condition, known as multisystem inflammatory syndrome in children. The two new cases lifted the countywide total to 43, all of whom required hospitalization and half of whom were admitted to intensive care units. There have not been any deaths in the county due to MIS-C.

The revisions allowed the reopening of indoor personal-care businesses such as tattoo parlors and massage-therapy shops. The county also cleared the way for outdoor family entertainment centers to open, including go-kart tracks, miniature golf courses and batting cages.

A program that allows schools to resume in-person instruction for high-need and English-learning students was also expanded Friday. That program previously allowed schools to bring such students back to campus, up to 10% of a school's overall enrollment. That limit is now being increased to 25%, Supervisor Kathryn Barger said, ``so more students and youth can have access to their teachers and the on-site support systems that are so critical for their growth and for their education.''

Some people lined up for hours ahead of opening to vote at Staples Center. Mekahlo Medina reported on NBC4 News on Saturday, Oct. 24, 2020.

Public health director Barbara Ferrer said that as of last week, 986 schools are taking part in that program, with nearly 35,000 students now receiving in-person instruction and nearly 20,000 teachers and staff back on campuses. Those changes in the county's health officer order are expected to be finalized Friday.

County health officials confirmed three cases of COVID-19 were reported at Grace Community Church in Sun Valley. The church has been in a legal battle with the county over the health order, which bars indoor worship services.

A judge issued an order requiring the church to stop holding such services, but the church has been defying that order, and it could be held in contempt at a court hearing next month.

An attorney for the church issued a statement Friday condemning the use of the word "outbreak" to describe the three coronavirus cases -- although the county throughout the pandemic has defined an "outbreak" as three or more cases at a single location.

"Three very mild positive tests among more than 7,000 people is hardly news --- 0.0004% is not an 'outbreak,'" attorney Jenna Ellis said in a statement. "... It has never been the church's position that it is only safe to hold services if no one ever tests positive, or for example, if no one ever gets the flu during flu season.

"Our position has been that L.A. County shutting down churches indefinitely amid a virus with a 99.98% survival rate, especially when state-preferred businesses are open and protests are held without restriction, is unconstitutional and harmful to the free exercise of religion,'' she said.

The county health order allows church services, but requires that they be held outdoors.