Bandmate Paul Stanley recenty tweeted that he has recovered from COVID-19.

Rock band KISS is postponing some tour dates after announcing that Gene Simmons tested positive for COVID-19 and is experiencing “mild'' symptoms.

The band postponed its next four tour dates, with plans of returning to the stage for its Sept. 9 show in Irvine.

Simmons’ positive test came after frontman Paul Stanley recently tweeted that he has recovered from COVID-19. Simmons will remain at homer the next 10 days, the band said.

According to the statement, doctors have told band members they should be able to resume their tour beginning with the scheduled show at the FivePoint Amphitheatre in Irvine.

The four postponed shows are in Michigan, Ohio, Illinois and Wisconsin. 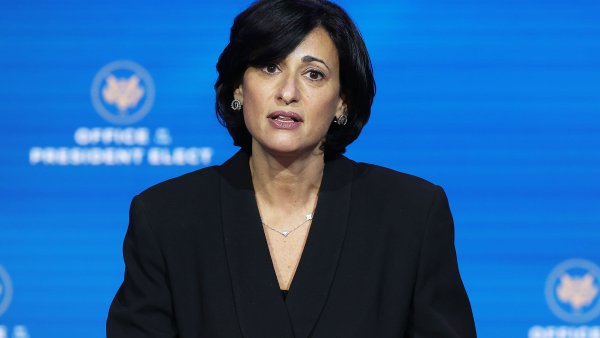 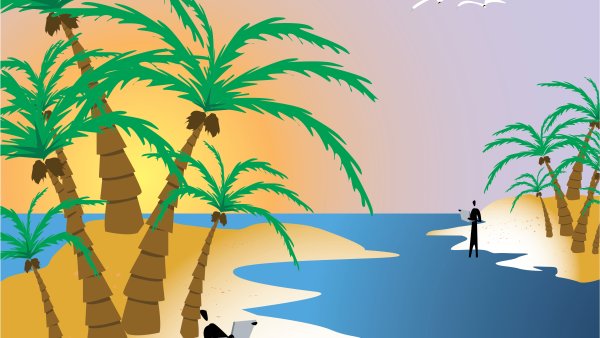 Simmons, 72, is an outspoken supporter of COVID vaccines and vaccine mandates. The band previously stated that all of its members and tour crew are fully vaccinated.

Residents who are fully vaccinated should still be concerned about breakthrough infections, but the shots are likely to lessen the severity of the illness and keep them out of a hospital if they do contract the virus, health officials have said.