The City Attorney's Office has 30 days to return with the draft ordinance for council consideration.

In its ninth hour of meeting Wednesday, the Los Angeles City Council voted to have the City Attorney's Office draft an ordinance that would halt rent increases for units protected by the city's Rent Stabilization Ordinance for 360 days.

Initially, motions were filed by Councilmen David Ryu, Mike Bonin and Marqueece Harris-Dawson that would have put a temporary stop to rent increases on all residential rental units, not just the ones protected by the stabilization ordinance.

However, Deputy City Attorney David Michaelson said that may not be legal under the state law limiting rent control, the Costa-Hawkins Rental Housing Act.

The motion to include all units received six yes votes and seven no votes with two council members recusing themselves. RSO units are defined as rental units built in 1978 or earlier.

One argument made by Bonin was that per a memo sent to him and other council members, the city has the authority to enact the temporary ban on rent increases under Gov. Gavin Newsom's emergency COVID-19 orders, but that was not the opinion of the City Attorney's Office.

Harris-Dawson said it's a bit hypocritical is the city does not at least try to legislate on behalf of the renters. 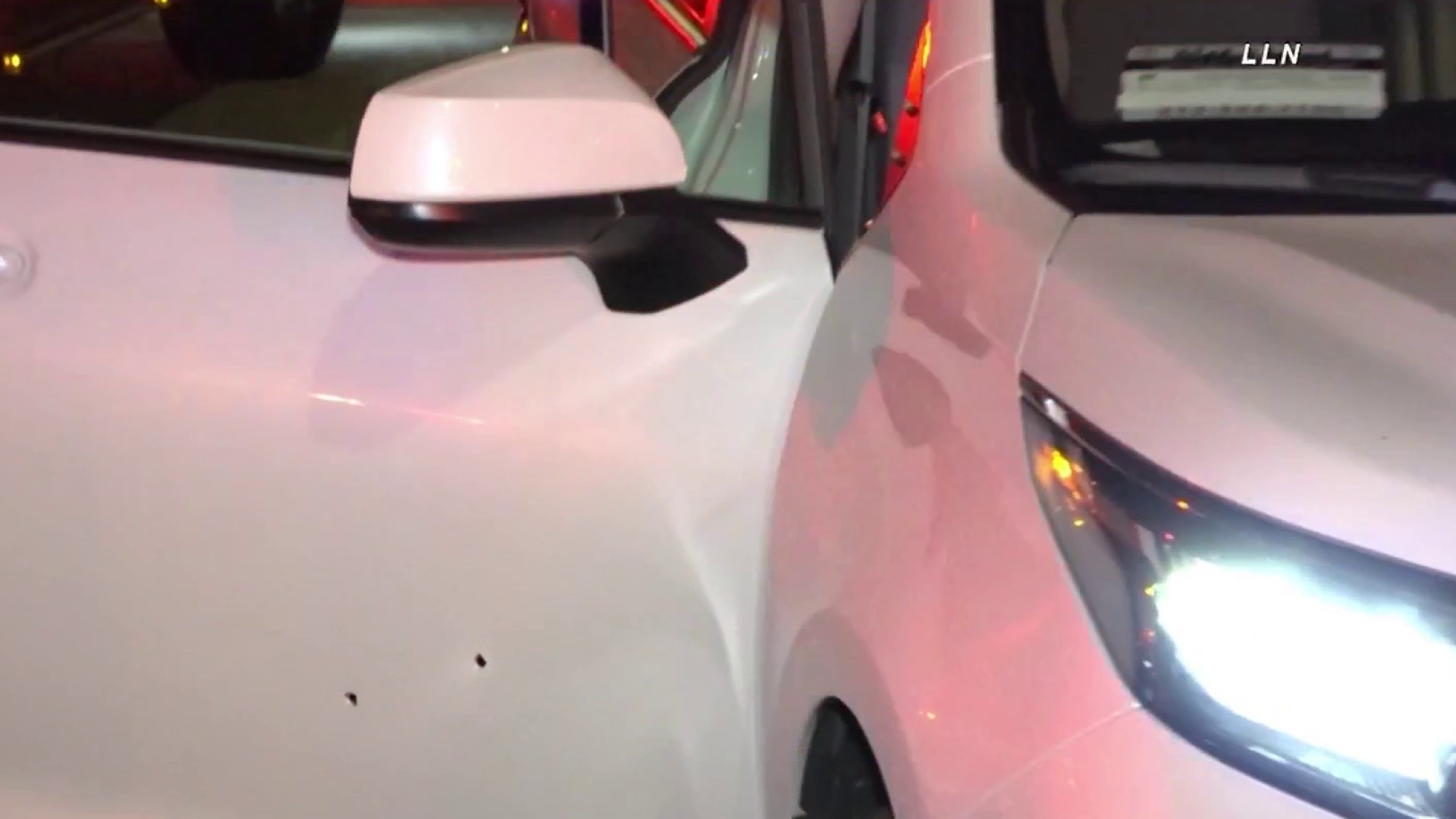 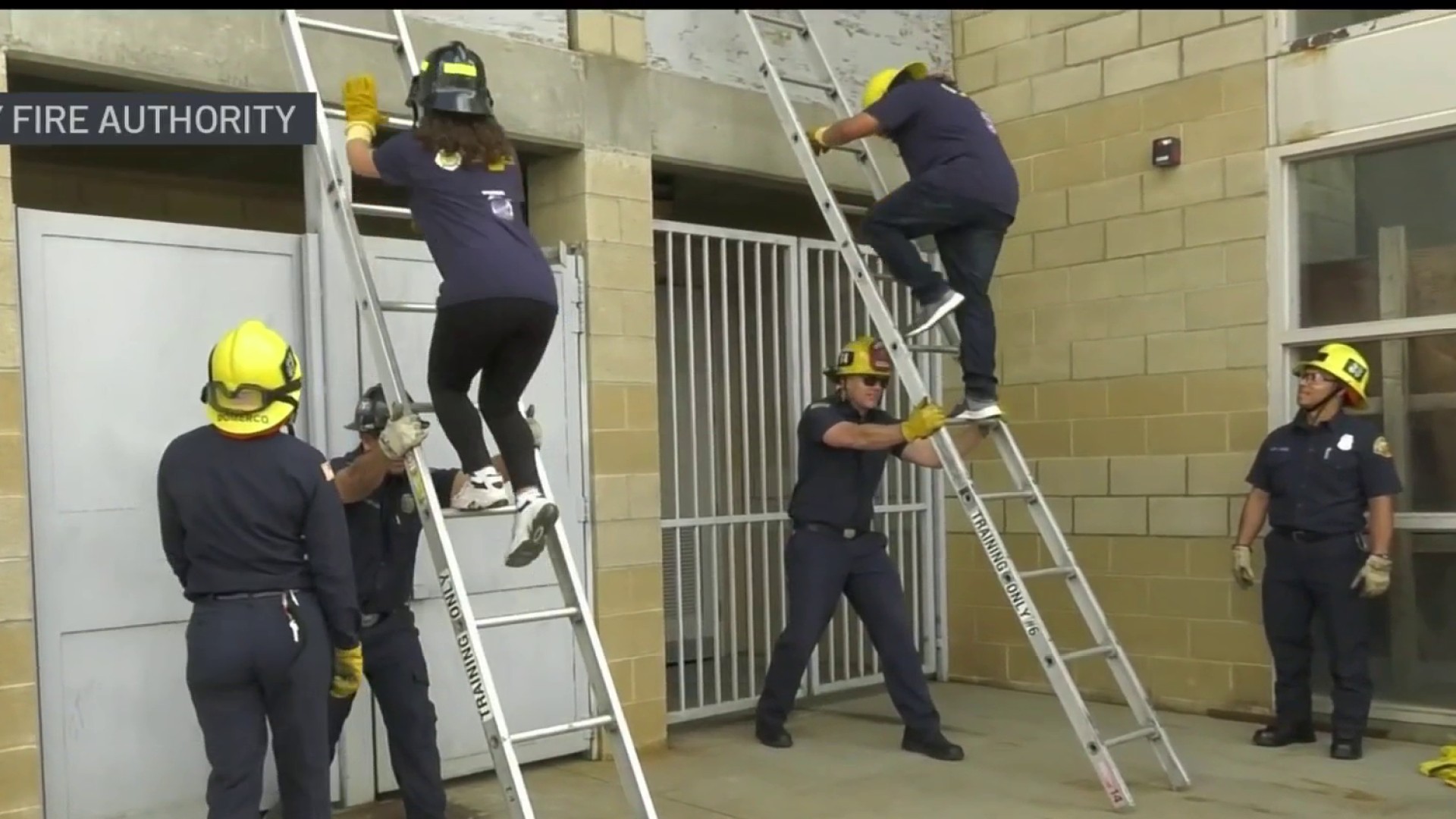 "All of us, to a person, at one point or another ... we've bragged that we quickly and expediently shut down the city, and we did it in time enough for Los Angeles to flatted the curve," Harris-Dawson said.

"When we did that, what we said to everyday people was 'You can't go make a living ... because the safety of the entire community is at risk.'

``And now fast-forward a month later, we now are saying we're too impotent to stop your landlord from raising your rent while we told you, `You can't go to work.' We know for a fact that when people go back to work, they're not going to get paid double."

The California Judicial Council halted all eviction proceedings earlier this month but landlords continue to initiate them.

The city's ban on evictions protects tenants from no-fault evictions until the end of the pandemic and they are not required to show proof of financial hardship, but tenants are still receiving "threatening letters with strong-arm offers for bad deals or new lease terms,'' the three councilmen said.

As the city's orders require people to pay back the rent they owed within 12 months of the end of the pandemic (commercial tenants have three months), Bonin and Ryu recommended the city should convert unpaid rent incurred during the pandemic into consumer debt, which can't be obtained through an unlawful detainer process.

However, Michaelson again said that would be equivalent to an illegal complete rent freeze where the landlord could not try to acquire what they're owed.

Another motion was proposed by the councilmen to prohibit landlords from serving eviction notices or by locking their doors, turning off utilities and other measures, unless there is an issue of health and safety.

Those motions also failed to pass.

The City Attorney's Office has 30 days to return with the draft ordinance for council consideration.

The City Council will meet again next Wednesday.