The new variant was first reported in Great Britain, which has instituted tougher lockdown rules over the past week, but has also been reported in France.

Public health officials in Los Angeles County have begun testing patients for a new, more contagious strain of the coronavirus that's being reported in Europe.

Public Health Director Barbara Ferrer said a local laboratory is doing gene sequencing to test virus samples collected in L.A. County, but it will take about a week to finish the process, the Los Angeles Times reported Friday.

The new variant was first reported in Great Britain, which has instituted tougher lockdown rules over the past week, but has also been reported in France. It is said to be far more contagious than the original strain of the virus, but has not been found to be more deadly.

Local officials are concerned that if the new strain is already present in Southern California, it could be behind some of the explosive growth in COVID-19 cases seen since the Thanksgiving holiday period.

As Christmas 2020 winds down we find people taking stock of the many changes tied to the coronavirus, thoughtful about the past and optimistic for the future. Beverly White reports for NBC4 News at 11 p.m. on Dec. 25, 2020.

“This happened devastatingly quickly. Everybody I talked to said this acceleration was beyond any model and any expectation, so then people say ‘What broke down?’ and I've got to think it's partly the strain that was out there,” Los Angeles Mayor Eric Garcetti told the Times on Wednesday.

“When I spoke with the state Department of Public Health, they indicated that they've been looking and didn't think they had seen” the new strain, Ferrer told the newspaper.

“But you know, you have to know what you're looking for. So I think everyone at this point that's seeing these kinds of surges is obviously looking to see, ‘Do we have that particular variant?’”

It is unclear at this point whether the variant would reduce the effectiveness of the two COVID-19 vaccines that have begun circulating, but that is one of the things health officials are studying. 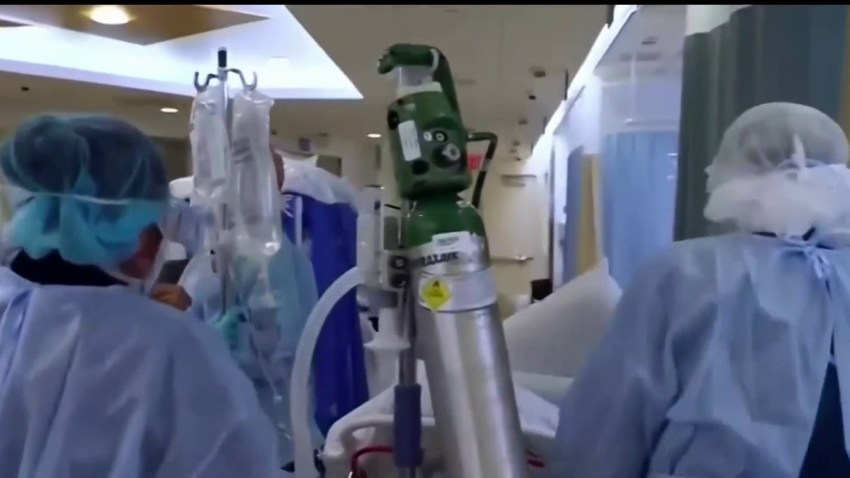 Cedars-Sinai Nurse Tells Us About Christmas Day in the ICU 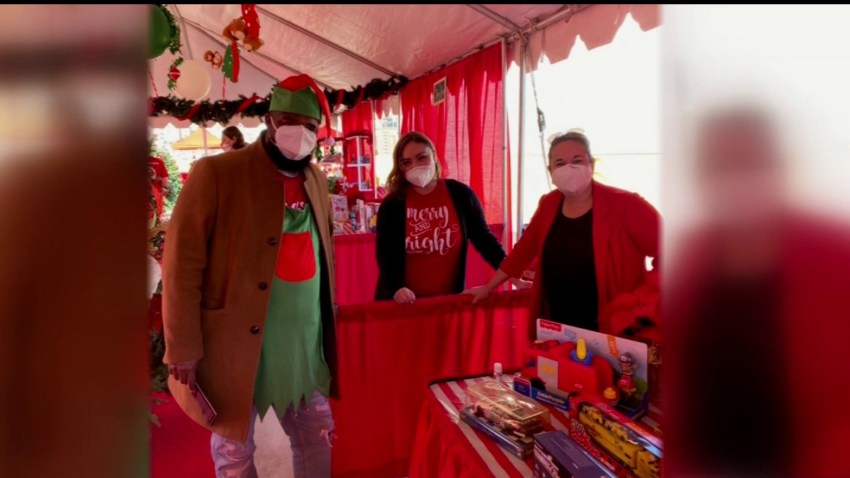 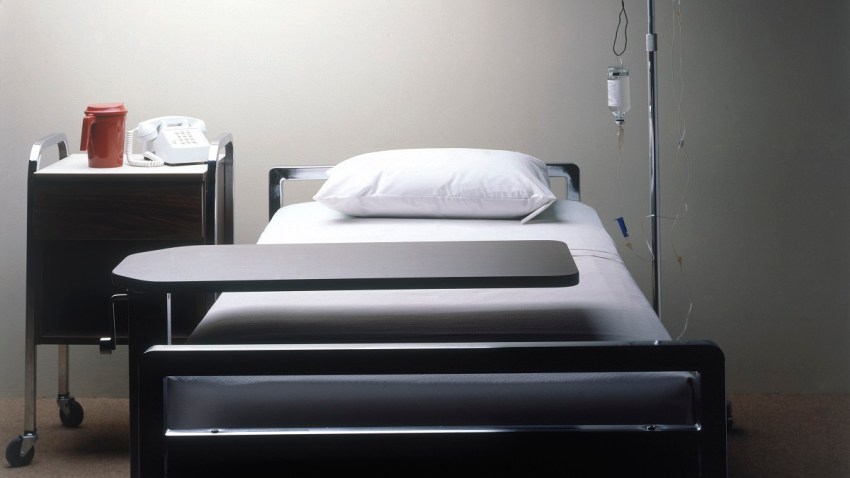