The Los Angeles County Department of Public Health Saturday reported that there were nearly 30,000 new positive COVID-19 cases from Christmas and Saturday, and 142 more deaths from the virus.

The numbers Saturday reflect 13,185 cases reported today and 15,538 cases from yesterday along with 131 deaths yesterday and five deaths reported Saturday, the department said in a statement.

"Yesterday's case numbers were delayed due to the service interruption caused by an outage with Spectrum Service in the Los Angeles area. The number of deaths reported today are an undercount due to the reporting lag associated with the Spectrum outage and the Christmas holiday."

"In order for us to stop the surge, L.A. County residents will need to use the tools at hand to slow community transmission and reduce the number of infected people,'' the statement said.

"The strategies that work remain the same: no gatherings/events with others outside of your immediate household, always and correctly wear face coverings/masks when around others, and always maintain your physical distance from others who are not from your household. During this surge, everyone should also stay at home except to provide or receive essential services, avoid all nonessential travel, get tested if you have symptoms or an exposure, and isolate immediately from your family and others if you have symptoms or test positive for COVID-19." 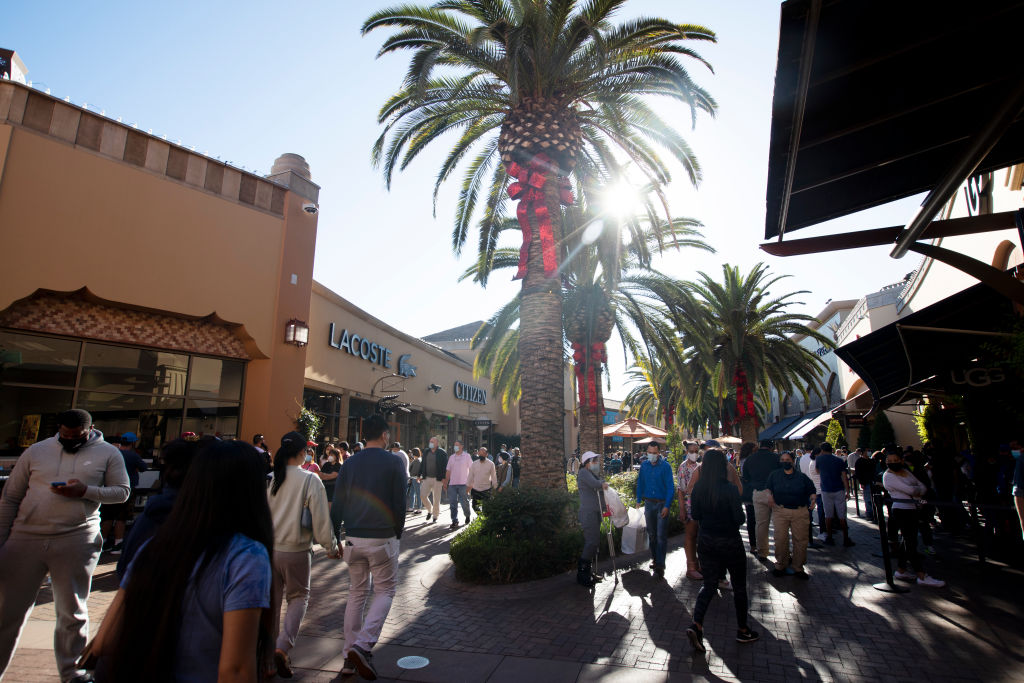 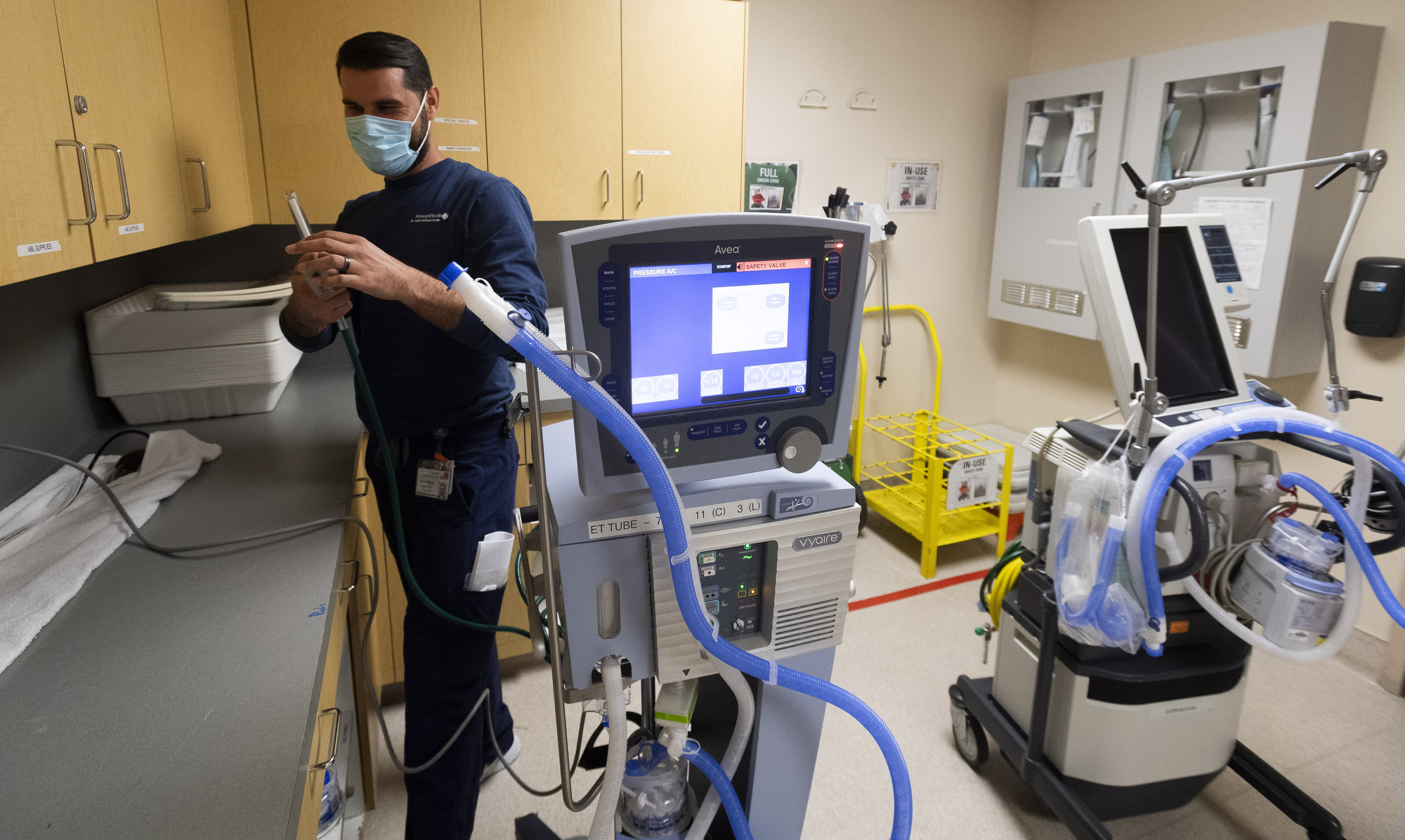 "If we take these actions, we will save lives,'' the statement said.

Director of Public Health Barbara Ferrer extended the department's "deepest sympathies'' to families grieving the loss of a loved one.

"People mixing with others not in their household has driven the COVID-19 pandemic in L.A. County to the most dangerous levels that we have ever seen,'' Ferrer said.

"The overwhelmed hospitals are the saddest proof of this reality. To honor our health care workers and for the safety of your family and friends, please delay travel plans and gather only with members of our household. These actions will save lives,'' she said.

Ninety-one percent of the people who have died from COVID-19 had underlying health conditions. Of those who died, information about race and ethnicity is available for 8,897 people (99% of the cases reported by Public Health); 52% of deaths occurred among Latino/Latinx residents; 24% among White residents; 14% among Asian residents; 9% among Black residents; less than 1% among Native Hawaiian/Pacific Islander residents; and 1% among residents identifying with other races. Upon further investigation, 315 cases and three deaths reported earlier were not L.A. County residents.

Meanwhile, a new, more contagious strain of the coronavirus is being reported in Europe. Ferrer said a local laboratory is doing gene sequencing to test virus samples collected in LA County, but it will take about a week to finish the process, the Los Angeles Times reported Friday.

The new variant was first reported in Great Britain, which has instituted tougher lockdown rules over the past week, but has also been reported in France. It is said to be far more contagious than the original strain of the virus, but has not been found to be more deadly.

Local officials are concerned that if the new strain is already present in Southern California, it could be behind some of the explosive growth in COVID-19 cases seen since the Thanksgiving holiday period.

"This happened devastatingly quickly. Everybody I talked to said this acceleration was beyond any model and any expectation, so then people say `What broke down?' and I've got to think it's partly the strain that was out there," Los Angeles Mayor Eric Garcetti told the Times on Wednesday.

"When I spoke with the state Department of Public Health, they indicated that they've been looking and didn't think they had seen'' the new strain, Ferrer told the newspaper. "But you know, you have to know what you're looking for. So I think everyone at this point that's seeing these kinds of surges is obviously looking to see, `Do we have that particular variant?'''

It is unclear at this point whether the variant would reduce the effectiveness of the two COVID-19 vaccines that have begun circulating, but that is one of the things health officials are studying.