As of Tuesday, 4,760 people had died related to COVID-19 in LA County and nearly 196,000 people had tested positive for the virus.

The Los Angeles County Department of Public Health reminded the public Tuesday that it had issued a "legally binding health officer order" following a large party in the Beverly Crest neighborhood that featured hundreds of people seemingly not social distancing and showing little regard for wearing face coverings.

The order "prohibits gatherings, including parties, during the coronavirus pandemic in order to protect the health and lives of county residents."

The statement from the department came in response to the Beverly Crest party, which the I-Team found had been listed on a rental website for nearly $10,000 a night. 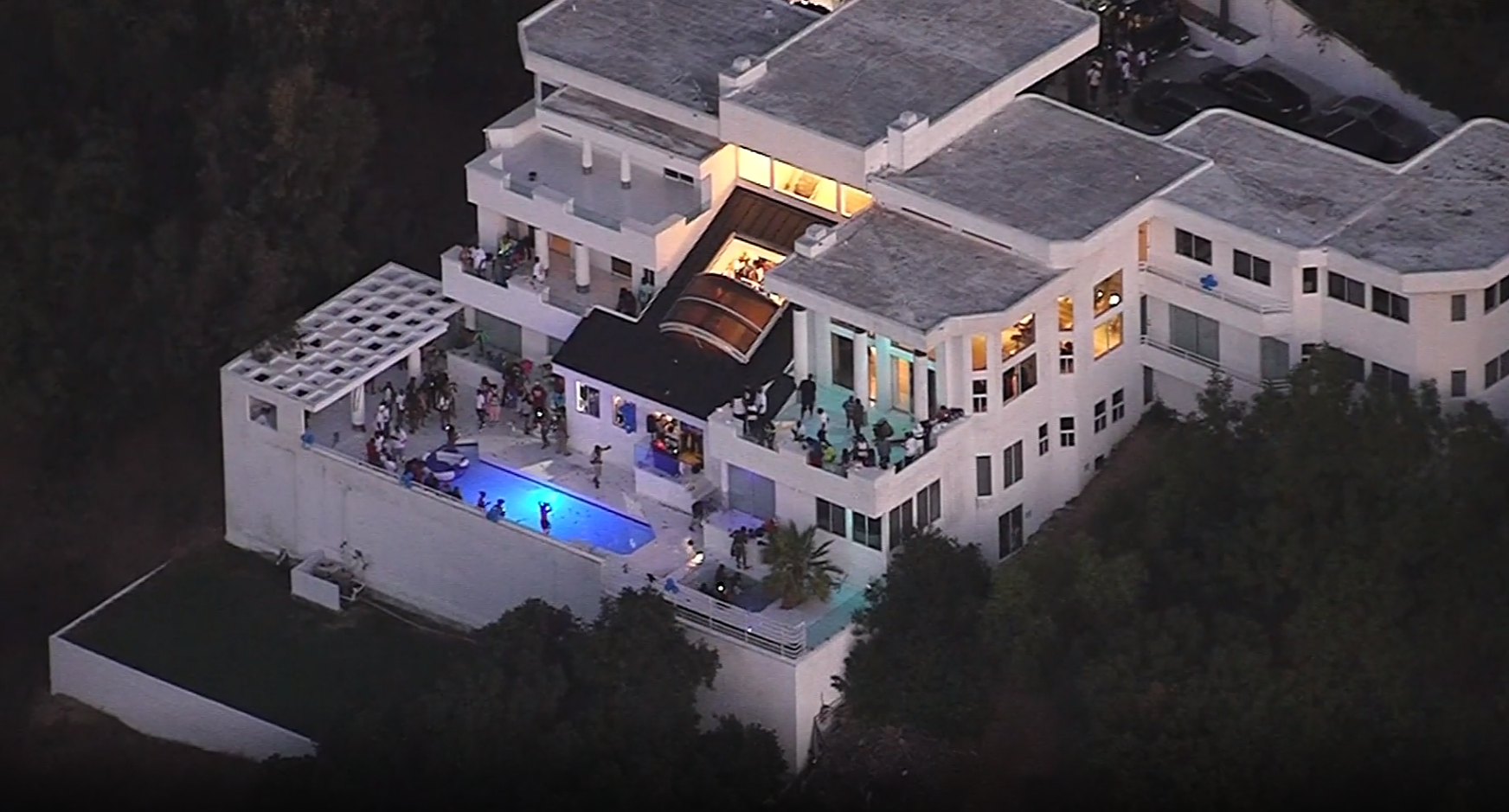 Police responded to complaints from neighbors about the party, but said it was a private event and did not break it up. Hours later, a 35-year-old mother of three children was killed when someone opened fire at the party.

"Violation of or failure to comply with the Health Officer Order is a crime punishable by fine, imprisonment, or both and the Department of Public Health works with residents, businesses, city officials and law enforcement to be sure residents are aware of and adhere to the life-saving directives in the order," the department said in a statement.

The department urged every resident in LA County to follow the order and avoid organizing and attending gatherings that involve people outside their own households.

"The highest risk settings are large in-person gatherings where it is difficult for individuals to remain spaced at least 6 feet apart and where face coverings are not worn," the department said. "The consequences of these large parties ripple throughout our entire community because the virus can quickly and easily spread."

After a mansion party drew the attention of law enforcement, a deadly shooting takes place. Lolita Lopez reported on NBC4 News at Aug. 4, 2020.

As of Wednesday, 4,760 people had died related to COVID-19 in LA County and nearly 196,000 people had tested positive for the virus.

The department added, "We must all do our part to slow the spread of this virus so that we may continue on our recovery journey."

Editor's Note: This story has been updated to reflect that the health order is not a new order.