LA County Sued Over Danger to Jail Inmates from COVID-19

Within the jail system, 2,240 inmates have been quarantined and 92 have been isolated.

A coalition of prisoner rights organizations has sued Los Angeles County and its sheriff's department for allegedly failing to protect jail inmates from the threat of the coronavirus.

The proposed class-action lawsuit, filed Friday by JusticeLA in federal court, seeks to require the Los Angeles County Sheriff's Department to comply with guidelines issued by public health agencies to cut down the spread of COVID-19 in the jails and release inmates who are at high risk for serious illness or death in the event of infection due to age and/or underlying medical conditions.

An LASD spokesman said the agency had not yet been served with the complaint and thus had no comment.

The Sheriff's Department reported Friday that 47 jail inmates have tested positive for COVID-19 since the pandemic began and 19 have recovered. Within the jail system, 2,240 inmates have been quarantined and 92 have been isolated.

In a briefing earlier this week, Sheriff Alex Villanueva said 1,724 inmates -- nearly 15% of the current jail population -- were currently in quarantine. The sheriff is lowering the jail population by releasing non- violent low-level offenders.

The lawsuit alleges that in Men's Central Jail and other county facilities, the majority of inmates are forced to live in the same room, where dozens of triple bunk beds are placed less than a few feet apart. Plaintiffs reference a recent ACLU study stating that COVID-19 could kill 100,000 or more inmates across the country if jail populations are not dramatically and immediately reduced. 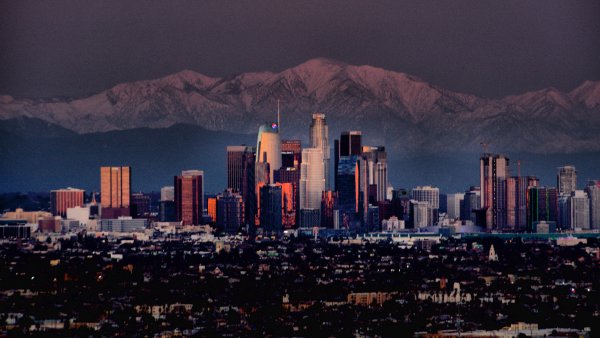 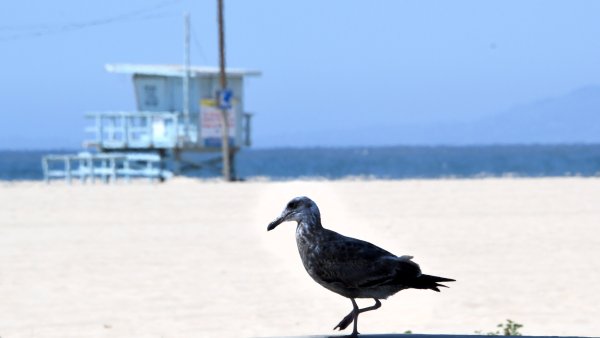 "Too often, incarcerated people do not have the privilege or platform to protest their conditions," said Lex Steppling, director of campaigns and policy at Dignity and Power Now, a Los Angeles group that advocates for inmates and their families and is among the plaintiffs in the lawsuit.

"They are not only dealing with a system of punishment, but one of denial, including access to health care," he said. "This constant denial necessitates a response that must involve us all, especially in a moment like this."

JusticeLA contends there is no way to properly follow socialdistancing guidelines in jail, alleging that inmates with such symptoms as fever, coughing and body aches are not separated from other prisoners and many are denied testing and care.

Plaintiffs in the lawsuit include the Inglewood-based Youth Justice Coalition, along with nine current inmates.

"There are life-threatening risks to all incarcerated people and, most particularly, to the high percentage of medically vulnerable prisoners," Stormer said. "These are the prisoners who are most likely to become severely ill or to die should they become infected. We are unapologetic in our fight to save the lives of our clients, as well as staff at these facilities and their communities."

Michael Saavedra, a member of Youth Justice Coalition, said the LASD -- which operates the county jail system -- "was not prepared to contain an outbreak of the common cold, let alone a pandemic."

"All of the public health experts recognize that there is a heightened risk of infection for people who are involved in the criminal legal system and that downsizing the footprint of the system should be part of the COVID-19 public health response," he said. "Since COVID-19 is already in the LA County jails, every possible step must be taken to ameliorate the risk to those who remain detained."

In addition to the lawsuit, JusticeLA has launched a social media campaign -- #SuingToSaveLives -- as a focal point for the organization's advocacy efforts.