The number of hospitalized patients with COVID-19 in LA County hospitals is now at 218, up by nine people.

The number of COVID-positive patients in Los Angeles County hospitals has increased by nine people to 218, according to the latest state figures out Sunday.

Of those patients, 27 were being treated in intensive care, up from 19 on Saturday.

The latest figures come two days after the county reported another 2,056 infections, raising the pandemic total to 2,859,799. Another 12 COVID-related deaths were reported Friday, raising the overall death toll to 31,924.

Health officials have said that the majority of people who die of COVID complications have underlying conditions, mainly hypertension, diabetes and heart disease.

The average daily rate of people testing positive for the virus was 1.6% as of Friday, down slightly from 1.8% on Thursday.

The Los Angeles County Department of Public Health does not report COVID data on weekends.

Meanwhile, LA County residents are reaching for their masks again now that a new local COVID-19 health order requiring face coverings on all public transit, including buses, trains, taxis and ride-hailing service vehicles is in effect.

The order, which also requires masks at all indoor public transportation hubs, including airports and bus terminals, took effect at 12:01 a.m. Friday.

Public Health Director Barbara Ferrer announced the order Thursday, saying it is based on the U.S. Centers for Disease Control and Prevention's opinion that mask-wearing on transit remains an essential step in preventing spread of COVID-19.

"They are experts," Ferrer told reporters during an online briefing. "They made a determination that at this point having that requirement in place is necessary for the public's health, and that resonates with us."

At the urging of the CDC, the U.S. Department of Justice on Wednesday appealed a ruling by a federal judge in Florida that struck down the U.S. government's rule requiring masks to be worn on public transportation, most notably aboard airplanes.

U.S. District Judge Kathryn Kimball Mizelle ruled that the CDC had exceeded its authority in issuing the mask-wearing mandate on transportation systems. But on Wednesday, the CDC issued a statement saying it continues to believe that requiring masks in indoor transportation settings "remains necessary for the public health."

"CDC will continue to monitor public health conditions to determine whether such an order remains necessary," according to a statement from the agency. "CDC believes this is a lawful order, well within CDC's legal authority to protect public health."

Ferrer said the county's renewed order will reinstate mask orders in all of those settings. The rule will not apply to people aboard airplanes, which are beyond the county's jurisdiction.

It was unclear how the requirement at airports will be enforced. Last week, the Transportation Security Administration announced that it will no longer enforce mask-wearing rules at airports in response to the federal judge's ruling.

Travelers are adjusting once again to L.A. County reinstating a mask mandate just two days after a federal judge rejected them. Ted Chen reports for the NBC 4 News at 4.

Officials from both Metro and Metrolink issued statements saying they would adhere to the county's order and again require masks aboard trains and buses starting Friday.

Ferrer said she feels "really, really sorry" that the new county order will likely create confusion among residents feeling a sense of "whiplash" due to rapidly changing rules. But she noted the CDC never changed its recommendations regarding mask-wearing on public transit, and said the Florida court ruling was made by "a federal judge with little experience in public health" who questioned the CDC's authority.

Ferrer said public transportation settings can often be crowded, putting people in cramped environments with sometimes-little ventilation, conditions that can spur spread of the virus.

She stressed that the county is still seeing "a lot of transmission" of COVID-19, and the infectious BA.2 subvariant of the virus is continuing to spread -- now representing 84% of all local cases that undergo special testing to identify variants. A pair of offshoot "sublineages" of BA.2 have now also been identified, one of which has already been linked to "significant spread" of cases in parts of New York.

While BA.2 is blamed for rising case numbers, those cases still have not led to a spike in hospitalizations due to the virus. In fact, hospitalizations have continued to trend downward. But Ferrer said that doesn't diminish the risk of new and potentially more dangerous variants of the virus developing the more it circulates.

The virus "is still equated with significant illness for some people," she said. "It still can cause, even for people who experience mild illness when they first get infected, it can still cause for a good percentage of people 'long COVID.'"

Long COVID causes a range of ongoing health problems. People may experience months after first being infected and can include fatigue, loss of taste and trouble with memory or mental concentration. This can even be a factor for people who did not have any symptoms during their initial infection. 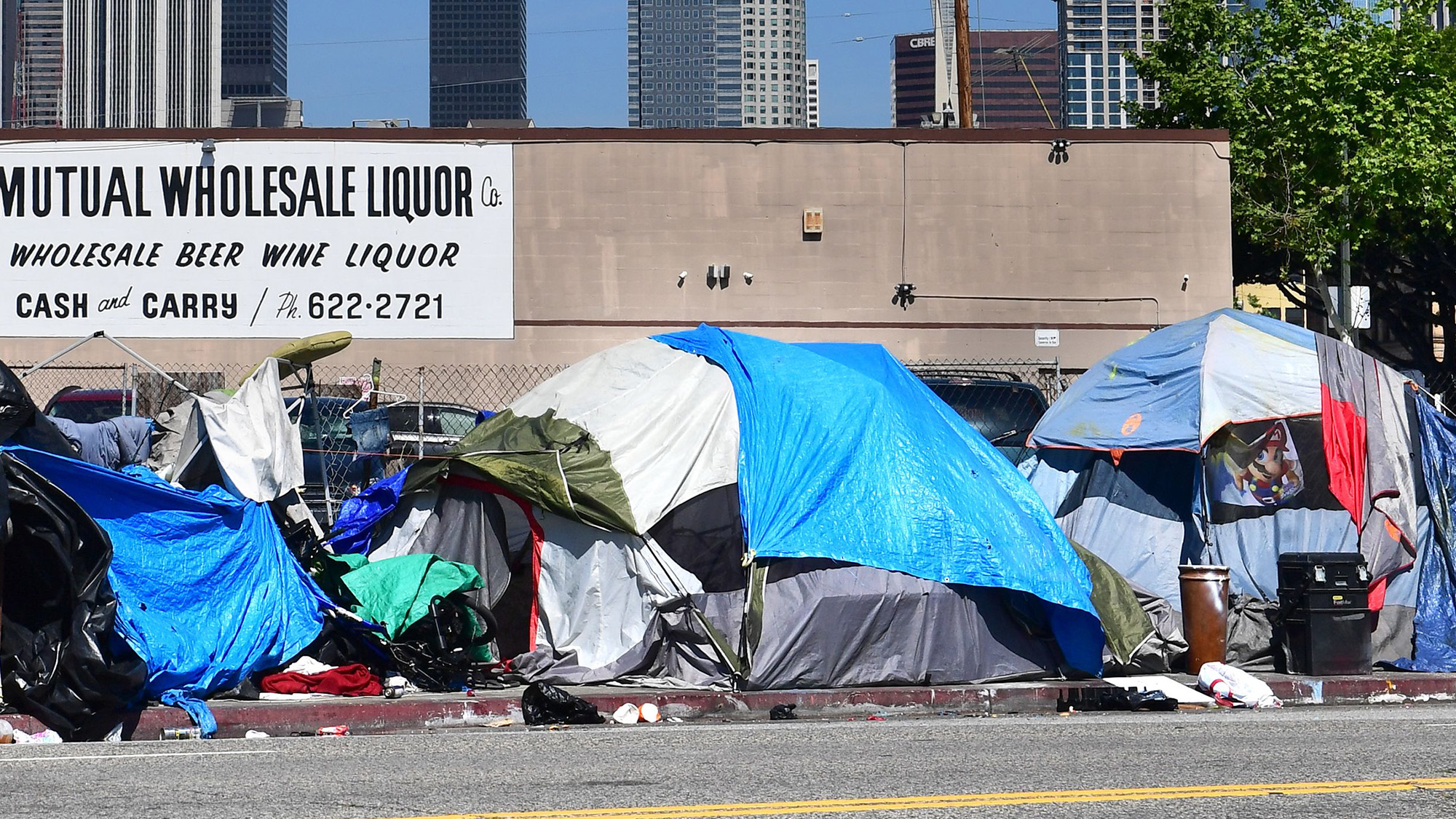 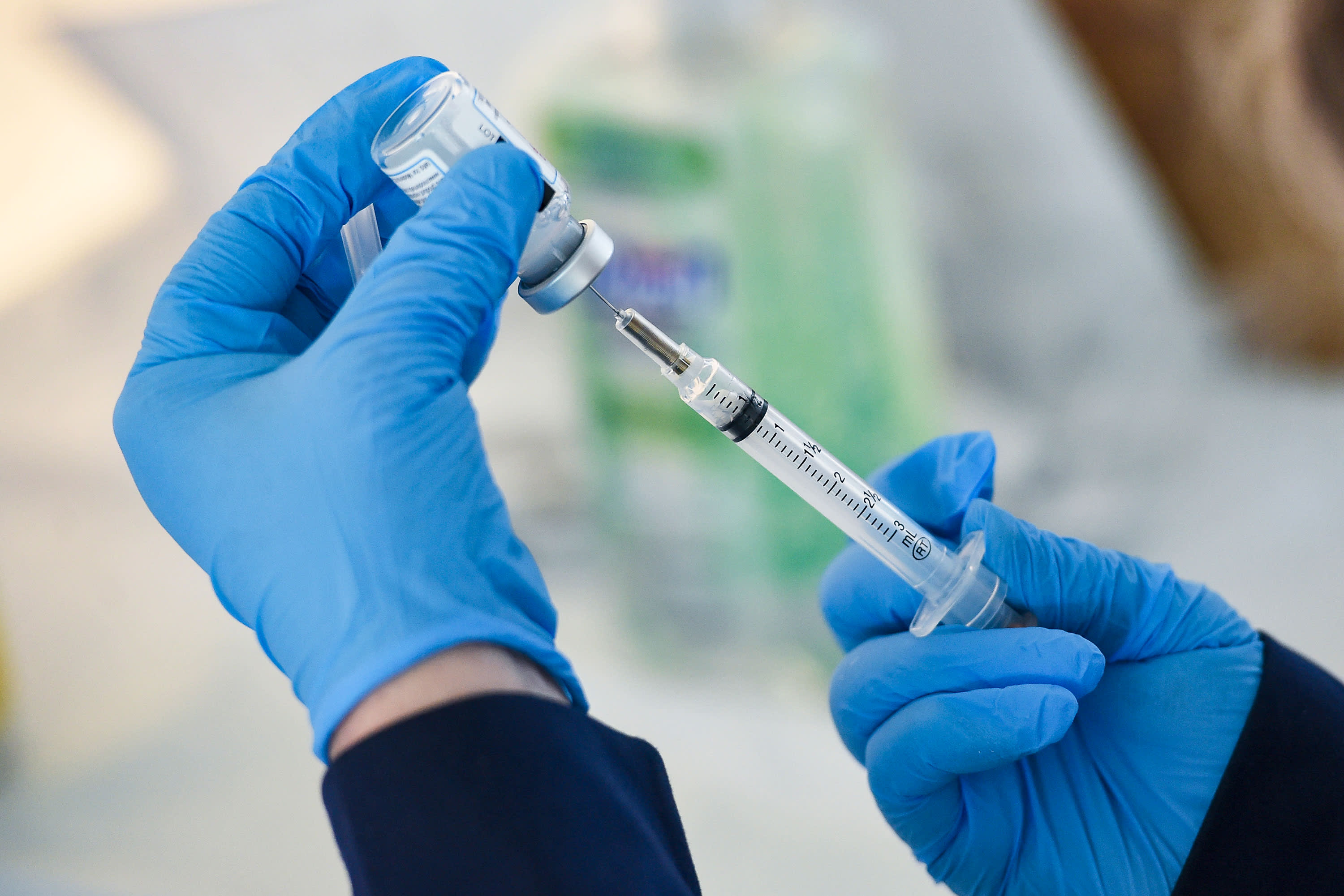 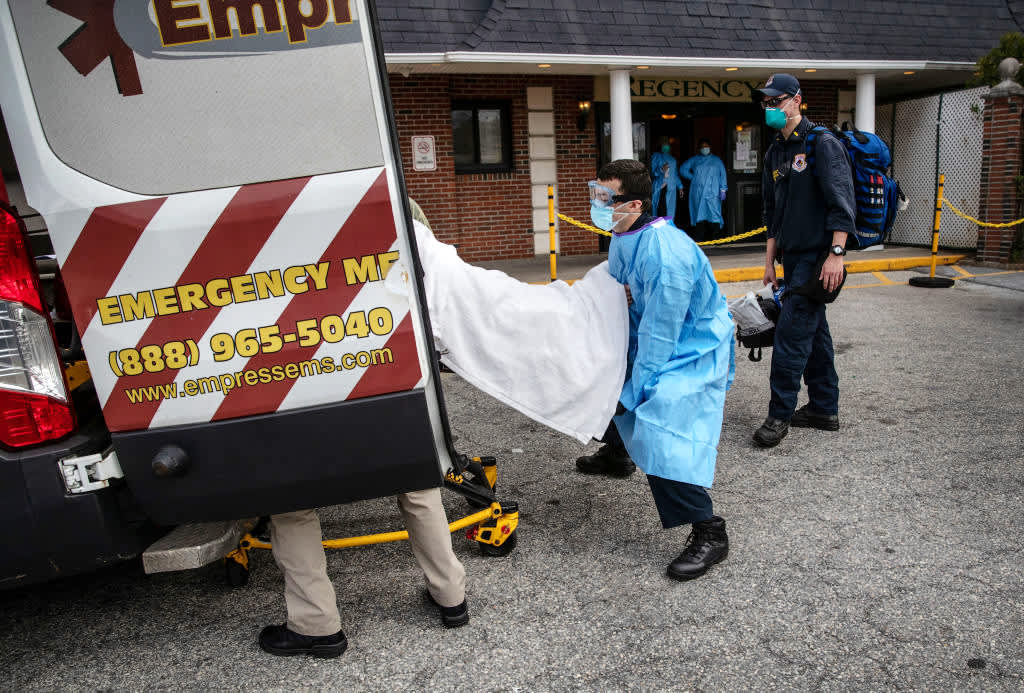 Throughout the pandemic, Los Angeles County has often imposed stricter COVID mandates than those required by the state and federal government. It was one of the first jurisdictions to impose widespread indoor masking mandates, and it maintained mask requirements for large-scale outdoor events even as similar restrictions were eased elsewhere.

Hallie Balch of the Republican National Committee issued a statement Friday slamming the county for re-imposing the mask mandate.

"L.A. County and California Democrats love to make rules that they won't follow, just because they can," Balch said. "They don't seem to realize that Californians are over COVID regulations, but as long as they keep ignoring what voters want, Republicans will be there to do the actual will of the people."