Waivers will need to be approved by the state. More than 500 schools in the county have already partially opened to offer services to high-need students, but Kuehl said few public schools are among them, something she wants to see change.

With the county dodging a post-Labor Day spike in coronavirus cases, the Board of Supervisors voted unanimously Tuesday to allow a limited number of schools to apply for waivers to offer in-person instruction for students in pre-kindergarten through 2nd grade.

Meanwhile, on a split 3-2 vote after a drawn-out debate, the board also allowed breweries, wineries and card rooms to reopen. Supervisors Sheila Kuehl and Mark Ridley-Thomas dissented.

Based on a motion by Supervisors Kathryn Barger and Janice Hahn, the county will offer waivers for up to 30 schools per week, prioritizing those with the highest number of low-income students who receive free or reduced-price school lunches. Waivers will be offered equally across all five county supervisorial districts, but if the cap is not reached in any given week, schools with the highest percentage of students qualified for lunch subsidies will be accommodated, regardless of location.

"All students are entitled to a free and appropriate education. For many of our students most at risk, distance learning is neither free nor appropriate,'' Barger said. "It is critical that we begin the process of reopening our schools at limited capacity (and) slowly bring students, teachers and staff back to campus.'' 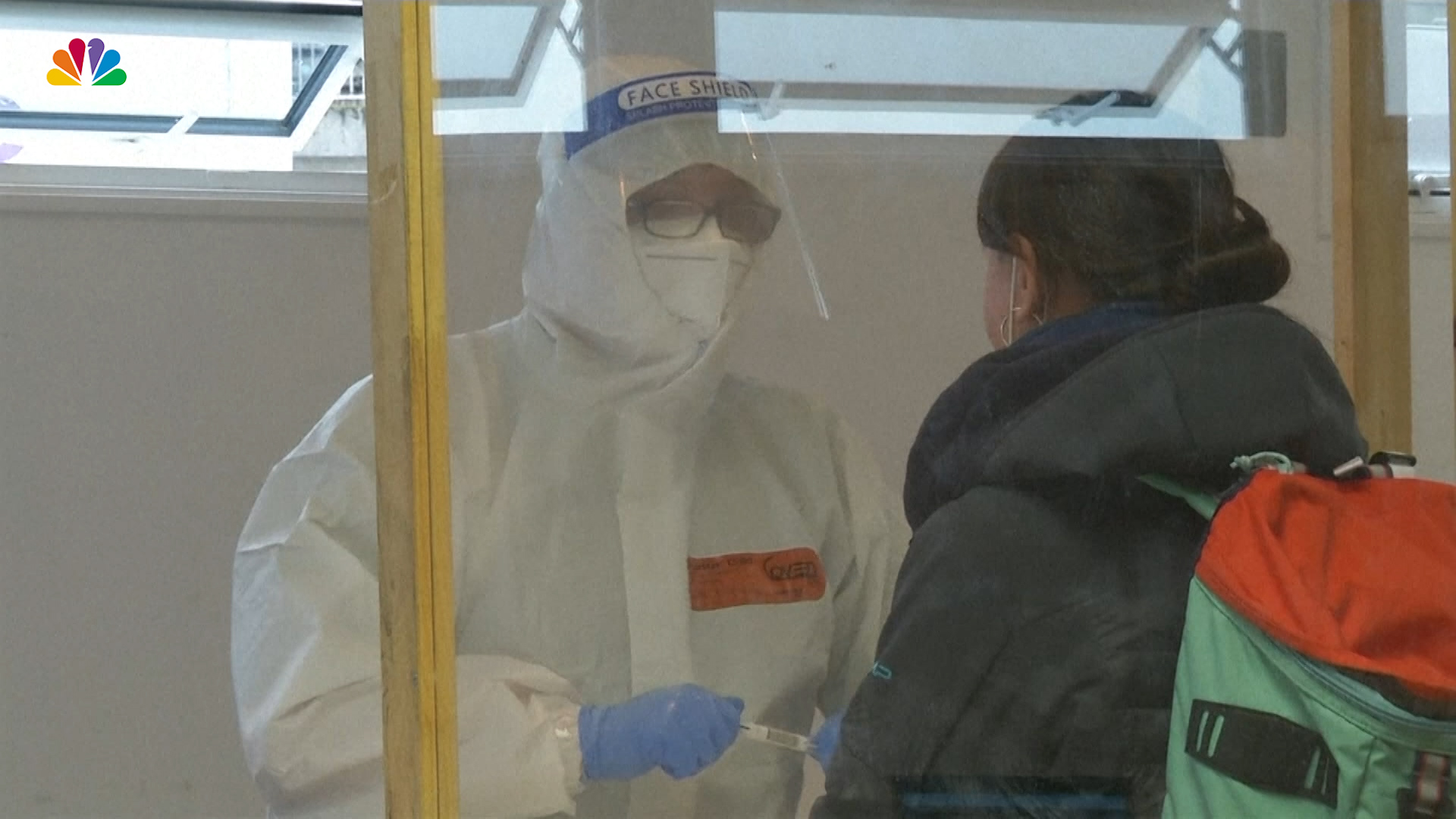 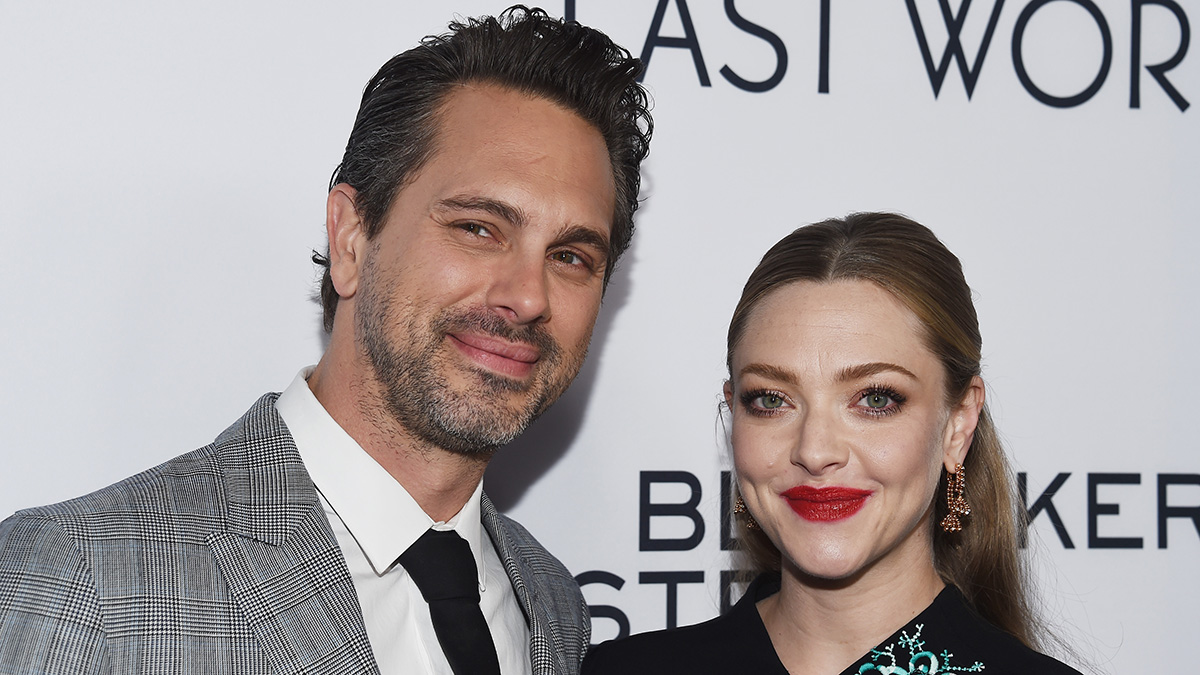 Waivers will need to be approved by the state. More than 500 schools in the county have already partially opened to offer services to high-need students, but Kuehl said few public schools are among them, something she wants to see change.

"You look at the list of schools that applied -- more than half of them were private, many of them religious schools,'' she said. "And nothing against private schools and religious schools, but the equity issue is very big here. I want us to be able to help our public schools get an advantage here, but also to be able to keep their students and their staff safe."

Public health director Barbara Ferrer initially talked to the board Tuesday about the possibility of additional businesses reopening, including nail salons and card rooms, which have been cleared by the state to reopen if individual counties authorize them to do so.

Ferrer said there are only seven card rooms countywide, and she would be open to considering allowing them to open outdoors, only without food or beverages served at tables.

Craft breweries have also been pushing hard to reopen on a limited basis, and Ferrer noted that the state's four-tier coronavirus economic-recovery roadmap allows breweries to open if they have an in-house meal program.

Nearly nine months after the first cases of the novel coronavirus were reported in central China, more than 1 million people have died worldwide from COVID-19.

Los Angeles County is in Tier 1 of that map, the most restrictive level, and it has limited openings to breweries that have a public health permit to serve food, while other counties have allowed breweries and bars to open if they have a food truck on hand.

Ferrer stopped short of recommending any changes to the current health order other than the school waivers.

But near the end of the board meeting, Hahn introduced a motion not on the board's agenda to allow breweries and wineries to open outdoors in one week, offering limited hours with reservations required.

Kuehl said she could not support the motion, noting that Ferrer didn't recommend such reopenings.

"In my humble opinion, it's not a great idea to say, `Thank you, Dr. Ferrer, but we're not going to listen to your advice," Kuehl said.

The COVAX facility is a global effort to find, develop and distribute a safe, effective coronavirus vaccine to every country in the world. But the U.S. has declined to participate due to President Trump’s lack of confidence in the World Health Organization. But can an America-first strategy for vaccine development work? The New York Times takes a closer look.

Ridley-Thomas pointed out that motions not on the agenda are typically considered at a future meeting, unless it is a matter of urgency, and pressed repeatedly for Hahn to allow the board to try to reach consensus on the matter.

"We've done well in terms of hanging together ... that's typically the case because each of us has sufficient notification of what is coming," Ridley-Thomas said, asking for ``an opportunity to reflect on what's at stake here. To move this quickly against data that is emanating from the state that predicts a surge ... strikes me as being problematic."

He indicated that there had been some reservation on the school waiver issue as well, but the board was able to come to agreement before the vote.

Ferrer had warned that there may be a legal issue with treating bars and breweries differently, but Hahn did not seek county counsel's opinion before calling for a vote.

"I don't want to be trapped to think, oh just because we want to incrementally allow breweries ... we would have to open thousands and thousands of bars. I don't think we should be held to that,'' Hahn said during the earlier discussion with Ferrer. "I'm much more interested in doing these little incremental openings to throw some lifelines.''

Supervisor Hilda Solis called for an amendment to Hahn's motion that would allow card rooms to open outdoors as well, signaling her aye vote for the brewery motion. Ultimately, the motion passed on the 3-2 vote.

After the meeting, Kuehl told City News Service, "I voted no because I honestly don't feel that it's safe to open these places," and that she would have preferred the chance to discuss it further.

Business butlers and an office with a view? Telecommuters are bringing their work all over the world and the tourism industry is starting to notice, with hotels in particular offering work and play packages to entice longer-term stays. Some countries even offer visas for remote workers.

Earlier in the meeting, Ferrer and members of the board said they were relying on the public and business owners to adhere closely to health restrictions once more schools and businesses are permitted to reopen. The public health director said a county complaint line gets about 2,000 calls a week about noncompliance.

Kuehl warned that if everyone doesn't take the guidelines seriously, businesses will be shut down again. She asked that schools be carefully monitored, but seemed more optimistic that they would take the right steps.

"I know the schools are going to be very, very careful," Kuehl said.

Hahn highlighted the raw calculus behind the county's difficult decisions.

"I know somebody's going to get sick and somebody could probably die for every little bit we open, but that's a responsibility that we're all taking together. And until we get a vaccine, again, walking out your front door you are at risk for catching this deadly, horrible, contagious virus. But we're threading the needle between people's livelihood and their health."

Los Angeles County is still listed in the state's highest-risk category for COVID-19 under its four-tier economic recovery roadmap. The county is in the ``purple'' tier, signifying continued widespread transmission of the virus locally. Last week, the county met both of the state's criteria for advancing to the next stage, the ``red'' tier -- meeting the required seven-day average testing positivity rate and the number of new cases per 100,000 residents. The red tier would loosen restrictions on more businesses, allowing operations including movie theaters and churches to open at limited capacity.

Counties, however, must meet the criteria for two consecutive weeks before officially moving up in the state's chart. The state updates the chart every Tuesday, and the latest update showed that Los Angeles County's average rate of new cases per 100,000 residents exceeds the state's threshold to move into the red Tier 2.

In raw numbers, the county also did not meet the state's threshold the previous week, but the state adjusts the case rate based on the amount of testing being done locally. That adjustment brought into red-tier territory last week, but failed to do so this week.

The state's Health and Human Services director, Dr. Mark Ghaly, said Tuesday he is hopeful that Los Angeles County will soon advance to the next tier.

"Many large counties have been able to move from purple into red,'' Ghaly said. "We've seen that already. L.A. County met the threshold for red for one week. They missed it this week, and they may be on the road to meeting it again very soon."

The county on Tuesday announced 39 new coronavirus-related deaths, while health officials in Long Beach and Pasadena each announced one. The new deaths lifted the cumulative countywide total from throughout the pandemic to 6,553.

The county also confirmed 905 new cases, while Pasadena reported three and Long Beach added 57, lifting the total since the start of the pandemic to 269,344.

There were 714 people hospitalized in the county due to the virus as of Tuesday, up from 663 on Monday.