Los Angeles County health officials backtracked Tuesday on their announcement that a child died from coronavirus, saying it’s possible the death was caused by something else.

During their daily briefing, the county health department said the unidentified child from the city of Lancaster was among four new deaths.

Hours later, after Governor Gavin Newsom had cited the death of the teenager as evidence the virus can strike anyone, the county issued a new statement. 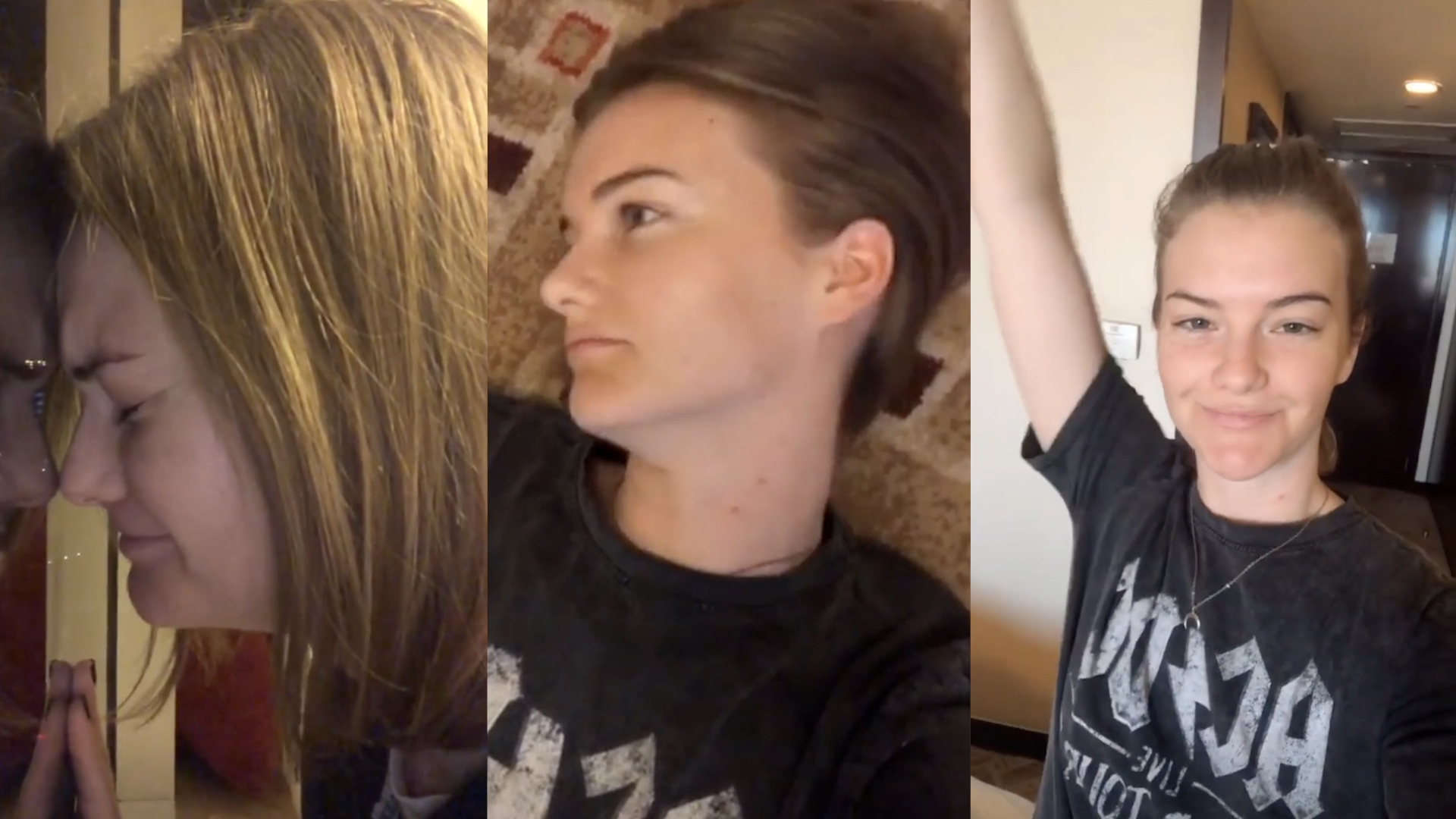 An American's Coronavirus Quarantine Experience in a Chinese Hotel

"Though early tests indicated a positive result for COVID-19, the case is complex and there may be an alternate explanation for this fatality" and the case will need evaluation by the U.S. Centers for Disease Control and Prevention, the statement said.

The health department released no details but Lancaster Mayor R. Rex Parris told the Los Angeles Times the boy suffered septic shock, a reaction to a widespread infection that can cause dangerously low blood pressure and organ failure. Parris said the boy’s father also has coronavirus and worked in a job where he had close contact with the public.