Couple Excited to Get Married Told License Expired, and There Are No Extensions During Pandemic

It was in the poppy fields in the Antelope Valley California Poppy Reserve State Natural that Michael Lerman proposed to Jenna Cutler in April of last year,  when few people had ever heard of novel coronavirus.

When the couple sent out their wedding invitations, they had no reason to believe anything could go wrong.

The wedding date: March 28, this past saturday -- a wedding that didn’t happen.

“There’s no way we could bring everyone together to celebrate our big day,” Cutler said. 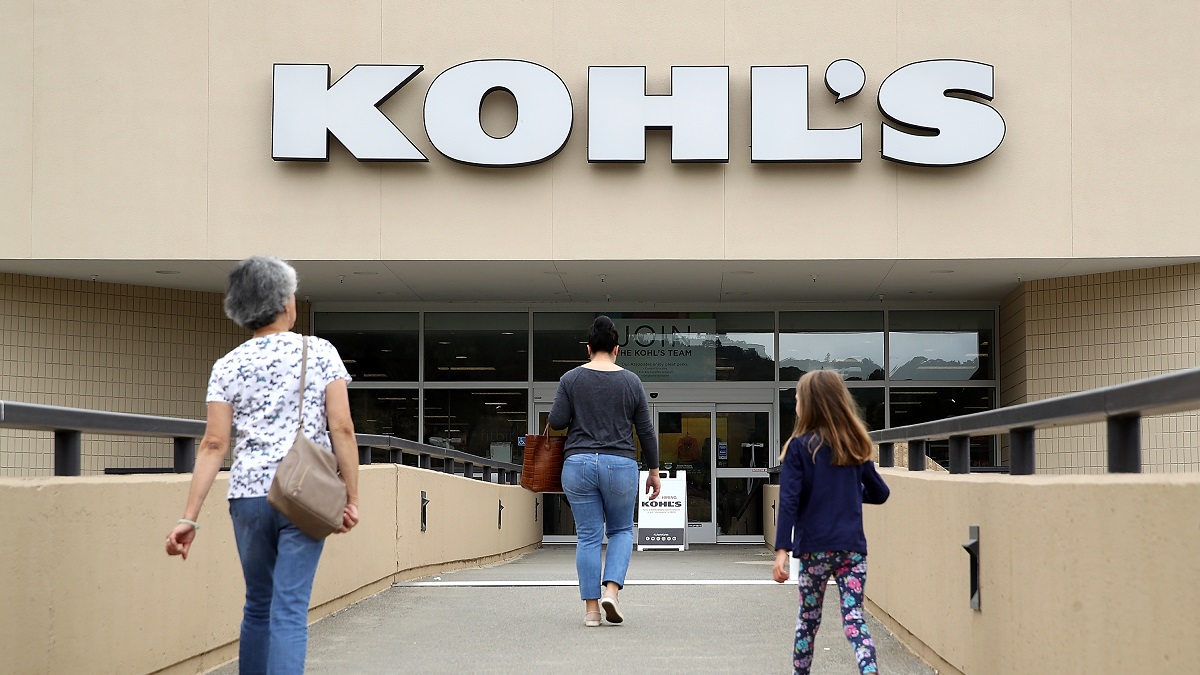 Macy's, Kohl's, Gap to Furlough Majority of Their Workers 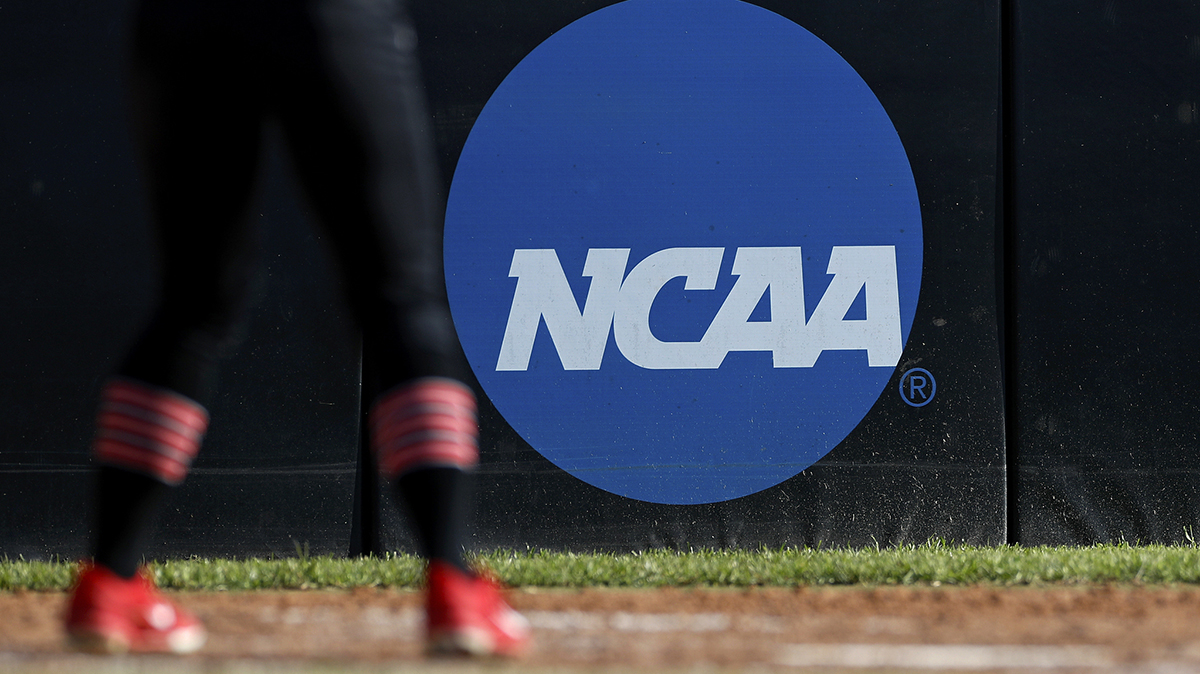 NCAA to Give Spring Sport Athletes Extra Year of Eligibility 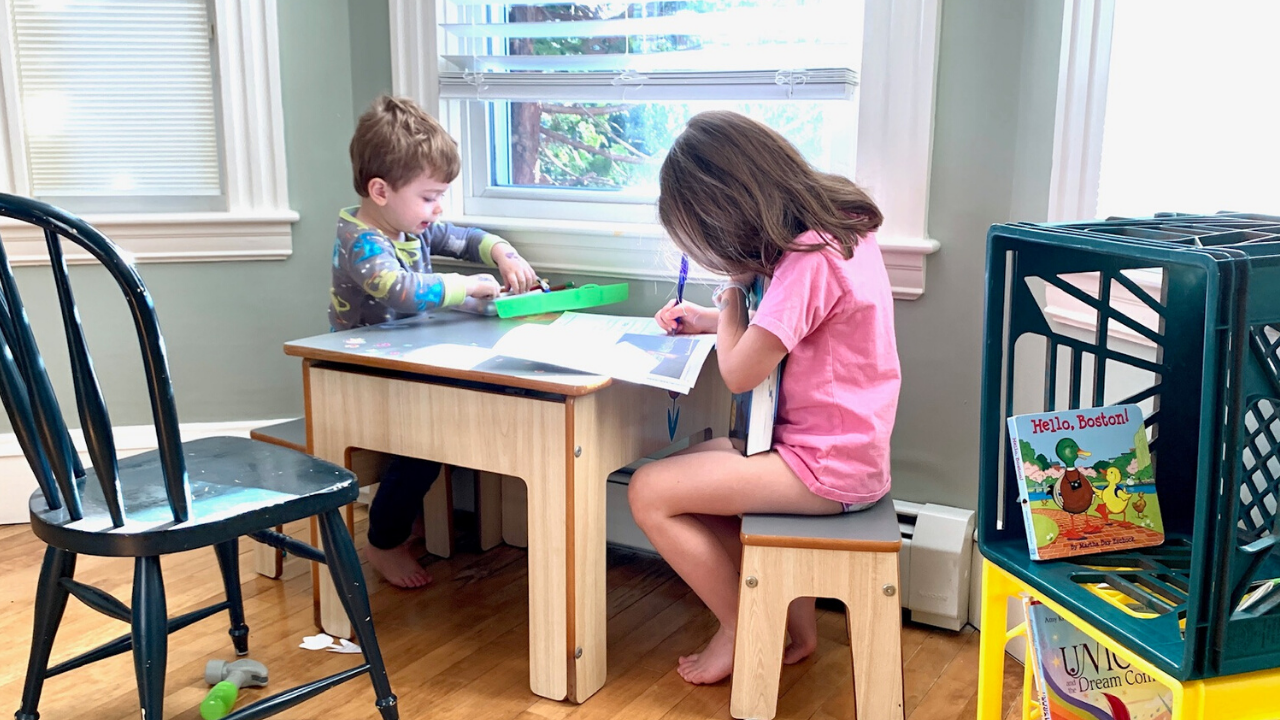 Disappointment turned into frustration with the notice that their marriage license was expiring Monday, and they were told they couldn’t get an extension.

While the two said they were able to get refunds on most of their deposits, including from hotels for their honeymoon, the $180 they paid for their LA County marriage license was gone.

“We don’t feel like we should be paying another fee to the city. We already paid to get married,” Lerman said.

“It seems very unfair that we have to fight this battle right now."

Many kids are missing out on birthday parties as the country continues to practice social distancing. But that hasn't stopped some families from finding ways to celebrate.

County courts are also closed, so no one get can get licenses. When it comes to couples like Jenna and Michael, the county registrar said in a statement: “We have inquired to the state about extensions, but have not received any official word at this point. Our office is currently working on an emergency licensing and civil ceremony plan that will be available by appointment.”

Jenna and Michael said it’s important to have their families present on their big day, so if the county offered emergency civil ceremonies, they aren’t sure they’d accept, and would rather have an extension.