Los Angeles County remains mired in the most restrictive tier of the state's coronavirus reopening plan thanks to an uptick in cases, with the county Wednesday reporting the highest daily number of new COVID-19 infections in more than two months.

The new case number was the highest figure not associated with a testing backlog that the county has reported since late August, according to the county Department of Public Health. It continues a steady rise in daily cases that began in early October.

And with increased cases come increased hospitalizations. According to the county, there were 817 people hospitalized in the county due to the virus as of Wednesday, with 29% of those people in intensive care. It was the first time the daily number of hospitalized patients has exceeded 800 since September, although the count is still down from the peak of more than 2,200 daily hospitalizations in July.

The county needs to lower its daily case numbers to about 700 per day to have a chance of moving out of the most restrictive "purple" tier of California's four-tiered coronavirus monitoring system.

Currently, the county's adjusted case rate is 7.5 new cases per 100,000 people, a drop from last week's 8, but not enough to meet the state's requirements of 7 or fewer cases per 100,000 for two consecutive weeks to move into a less restrictive tier. 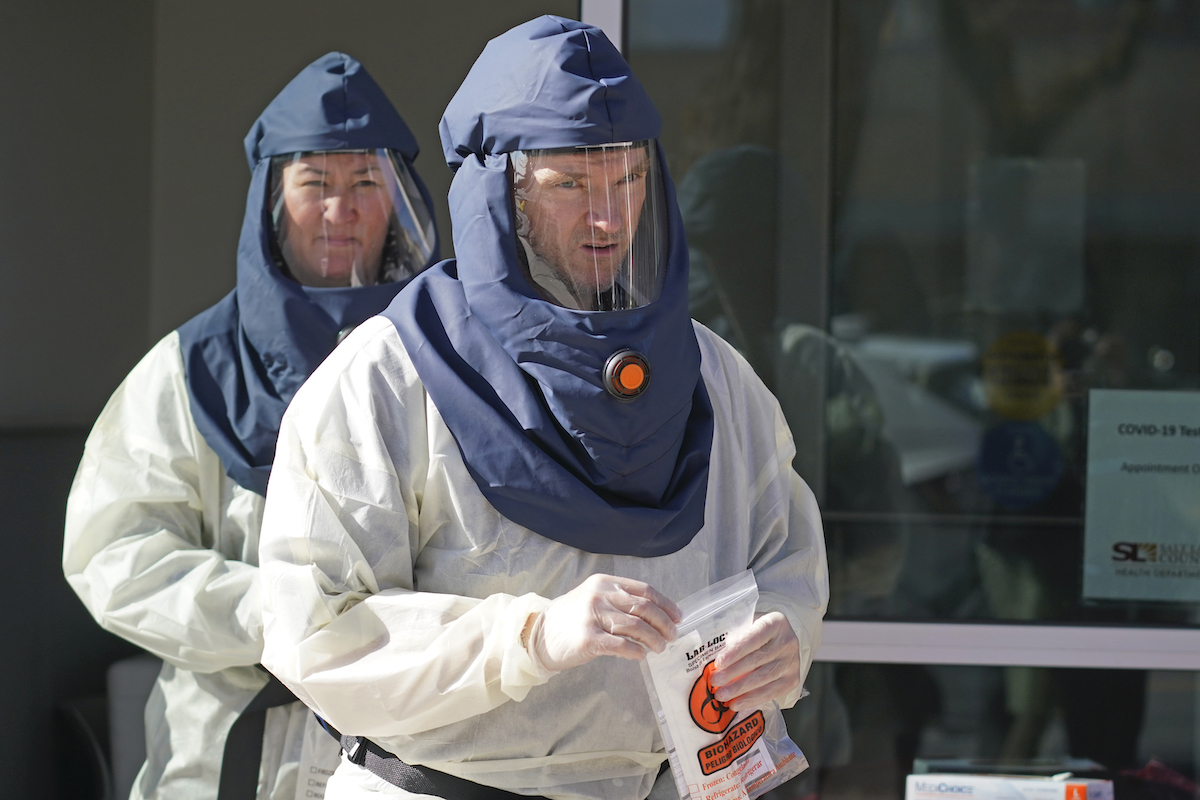 US Breaks Record for Daily COVID-19 Cases With Over 100K 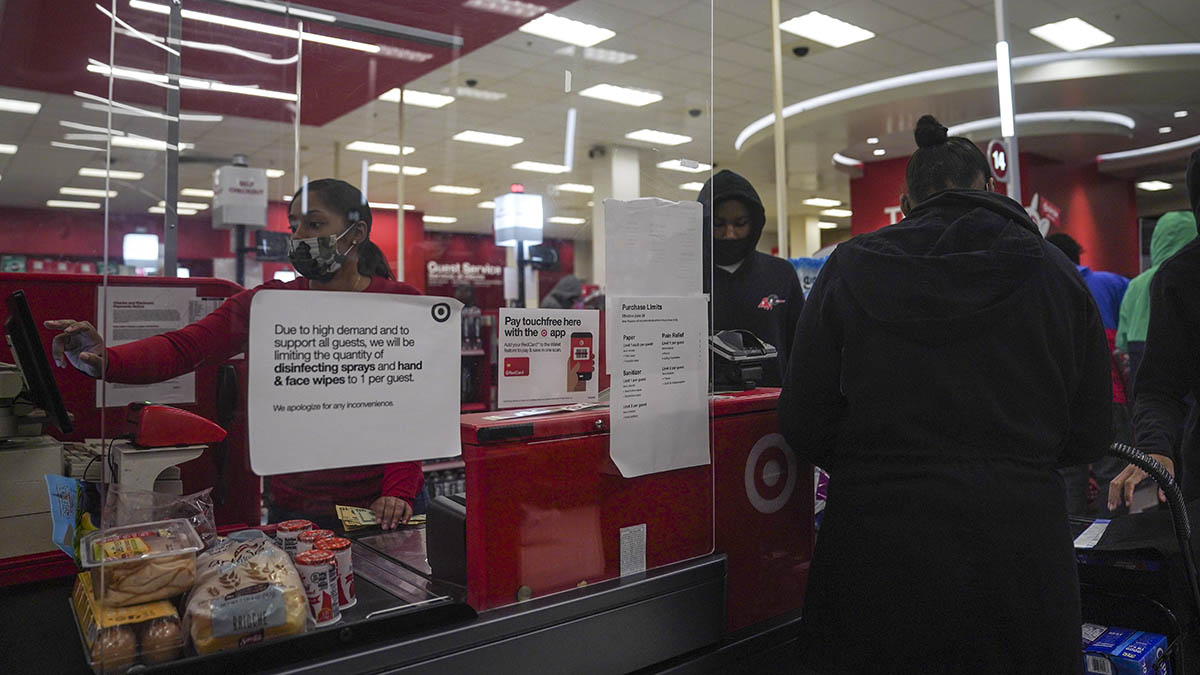 The county's coronavirus transmission rate -- the average number of people a COVID patient infects with the virus -- also made a troubling rise over the past week. According to the county Department of Health Services, that rate was 1.02 as of Wednesday, up from 0.95 a week ago. Anytime the rate is above 1, virus cases are anticipated to increase, followed by rises in hospitalizations and potentially deaths.

California Health and Human Services Secretary Mark Ghaly said the state has experienced an overall increase in case numbers, test positivity rates and hospitalizations over the past few weeks, which is important to keep in mind as more people move indoors with the weather getting cooler and families gathering for the holidays.

There are also bigger spikes in other states and countries.

"This new wave of cases that we are seeing across the nation is not something that we are yet facing here in California. A lot of credit is to be given to each of you as individuals who are making decisions on a daily basis to lower their risk and choose different things that you might forego or do in a modified way," Ghaly said.

Los Angeles County public health officials are encouraging residents to stay vigilant about doing their part to prevent the spread of the pandemic.

"With our cases increasing, we are concerned about holiday gatherings and cooler weather where people are more likely to gather indoors. These are perfect conditions for spreading COVID-19,'' the Los Angeles County Health Department tweeted.

Demonstrators have gathered in cities across the country on Wednesday to call for all legally cast ballots to be counted in the presidential election.

County Public Health Director Barbara Ferrer said Monday that surveys of residents and patients who have become infected with the coronavirus show steady increases in interactions with people outside their own households, providing mounting evidence of residents ignoring health orders. She said an ongoing USC study found that for the week ending Oct. 20, 57% of survey respondents reported being in close contact with someone they don't live with in the previous seven days.

The study also found that roughly one-third of respondents that week reported visiting another person's home in the previous seven days, while one-third said they had visitors at their own home. About 10% said they had attended a gathering of 10 or more people in the past week.

"We don't have to endure the worst scenarios that this pandemic can create if everyone and every business takes responsibility to stop COVID-19 from spreading," Ferrer said.

Only one county in California this week was approved to move to a less restrictive tier of the state's reopening roadmap, Ghaly said, noting that Colusa County -- in the Central Valley, north of Sacramento -- can go from red to orange.

Two counties in Northern California were moved into more restrictive tiers -- Shasta County, which is back to purple, and Plumas County, going from yellow to orange.

All other counties in the state remain in their current tiers, including Orange County, which is in the red tier, Ghaly said.

San Diego County also will remain in the red, or substantial, tier for at least one more week, but for the first time, numbers have veered into the range of the purple, or widespread, tier, with an adjusted daily rate of 7.4 cases per 100,000 population. If the county reports numbers meeting that most restrictive tier again next week, it will be reassigned to purple.

For information about the tier system, visit https://covid19.ca.gov/safer-economy/.

The state's data, which determines where counties stand, is usually updated on Tuesdays, but this week's update was rescheduled because of the election.