Can You Get a Parking Ticket During Coronavirus Moratorium in LA? We Investigate

Cities like Los Angeles are still issuing millions of dollars in parking citations, despite calling for "moratoriums" on most ticketing during the coronavirus pandemic.

"I thought there was some sort of abatement on tickets. I thought that it was delayed or pushed off," Kayla said after her BMW was ticketed and towed Sunday near Lake Hollywood, costing her over $300.

Kayla was parked for two hours in a zone marked "5 Minute Limit Only." 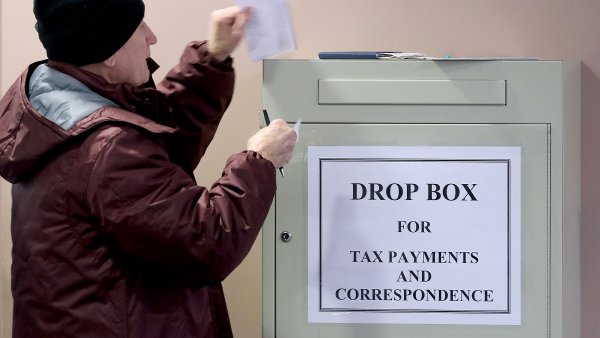 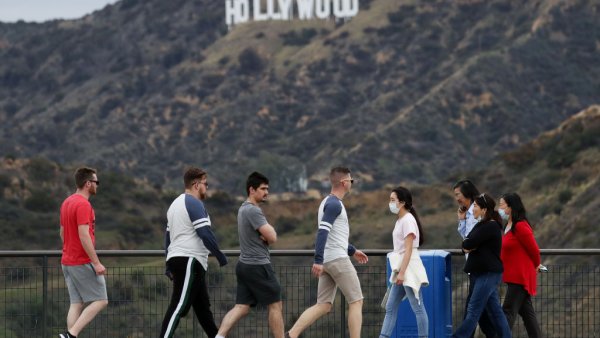 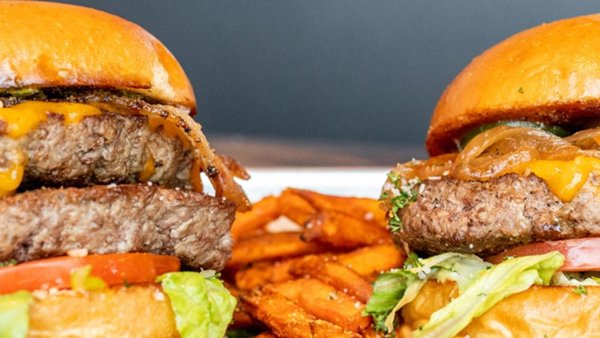 Buy a Burger, Give a Burger at Hopdoddy

LA Mayor Eric Garcetti did announce a parking ticket moratorium from March 16 until March 31. But the mayor added: "I want to be clear that not all parking enforcement in Los Angeles is stopping."

According to the mayor's website, the city will have a "halt to the issuance of several citations" such as those street cleaning days in residential areas, around closed schools, on cars dropping off or picking up groceries, and there will be no ticketing or towing of abandoned cars and on overnight parking."

But, LA says it will continue to ticket cars parked in colored zones, at expired meters, and in zones with time restrictions.

On social media, people are complaining about "aggressive" ticketing during the COVID-19 pandemic, in cities like Burbank.

"We are being more flexible and more lenient with the citations we're issuing," Green said.

We’re getting our first look at how the first week of social distancing is impacting crime and safety. NBC4 I-Team's Eric Leonard has looked at new data from the LAPD and LA City Fire Departments.  As seen on the NBC4 News March 25, 2020.

He said right now, Burbank isn't ticketing cars with recently expired license plates, a violation of the state vehicle code. But he said it would ticket a car if the plates had been expired for years.

"This isn't meant as a free-for-all. These are things that are still being enforced," he said.

Last week, the California DMV asked law enforcement agencies "to exercise discretion in the enforcement of driver licenses and vehicle registrations expiring in the next 60 days."

Discretion means it's up to officers if they will or won't ticket for those violations, Green said.

Get paid or stay home and stay healthy? That's the choice a rideshare driver is being forced to make. Lolita Lopez reported on NBC4 News at 7 p.m. on Tuesday, March 24, 2020.

Green urges drivers who think they've been unfairly ticketed to appeal their citations.

"We do encourage people if they do receive a citation and they feel that it was wrong, to please come in and we will hear them out," Green said.