With all real sports on hiatus, fans are finding pinch-hit pastimes to pass the time, like, say, marble racing

Welcome to the Marble Universe, where the rushing of glass balls down race tracks, around sandy beach corners or getting thumped by fidget spinners has suddenly become as captivating as any dunk contest.

Losing your marbles looking for sports to watch during the coronavirus pandemic?

Get in on Marble Madness! No bracket needed.

Wild and wacky games straight out of the halcyon days of "Wide World of Sports" are in vogue as boredom seeps in and new forms of entertainment are in demand.

With all real sports on hiatus, fans are finding pinch-hit pastimes to pass the time, like, say, marble racing, whose videos — more viral than virus — have attracted celebrity fans and erupted into a social media sports sensation.

Some loafers sit on adjacent window sills and play catch, kick around the soccer ball and even bust out ping pong paddles. Broadcaster Josh Lewin has called the play by play of his routine chores, such as stacking soup ("a double stack of Minestrone! Double stack! We haven't seen that one since mid-July!"). Golfer Matthias Schwab started a #StayAtHomeChallenge and posted videos of him using his clubs to drive a roll of toilet paperout the window. 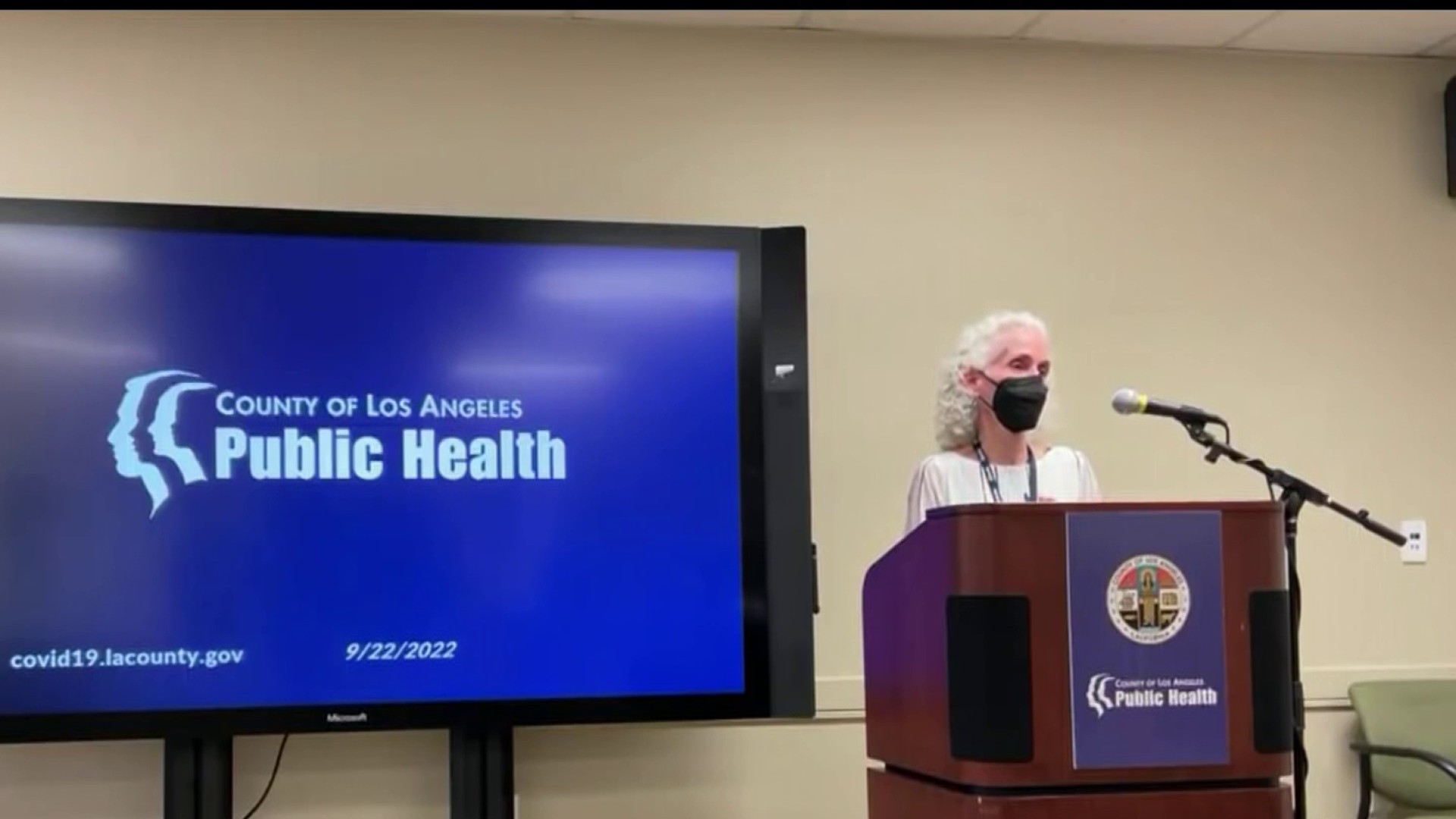 LA County Has Dropped its Mask Mandate on Public Transit. Here's What to Know 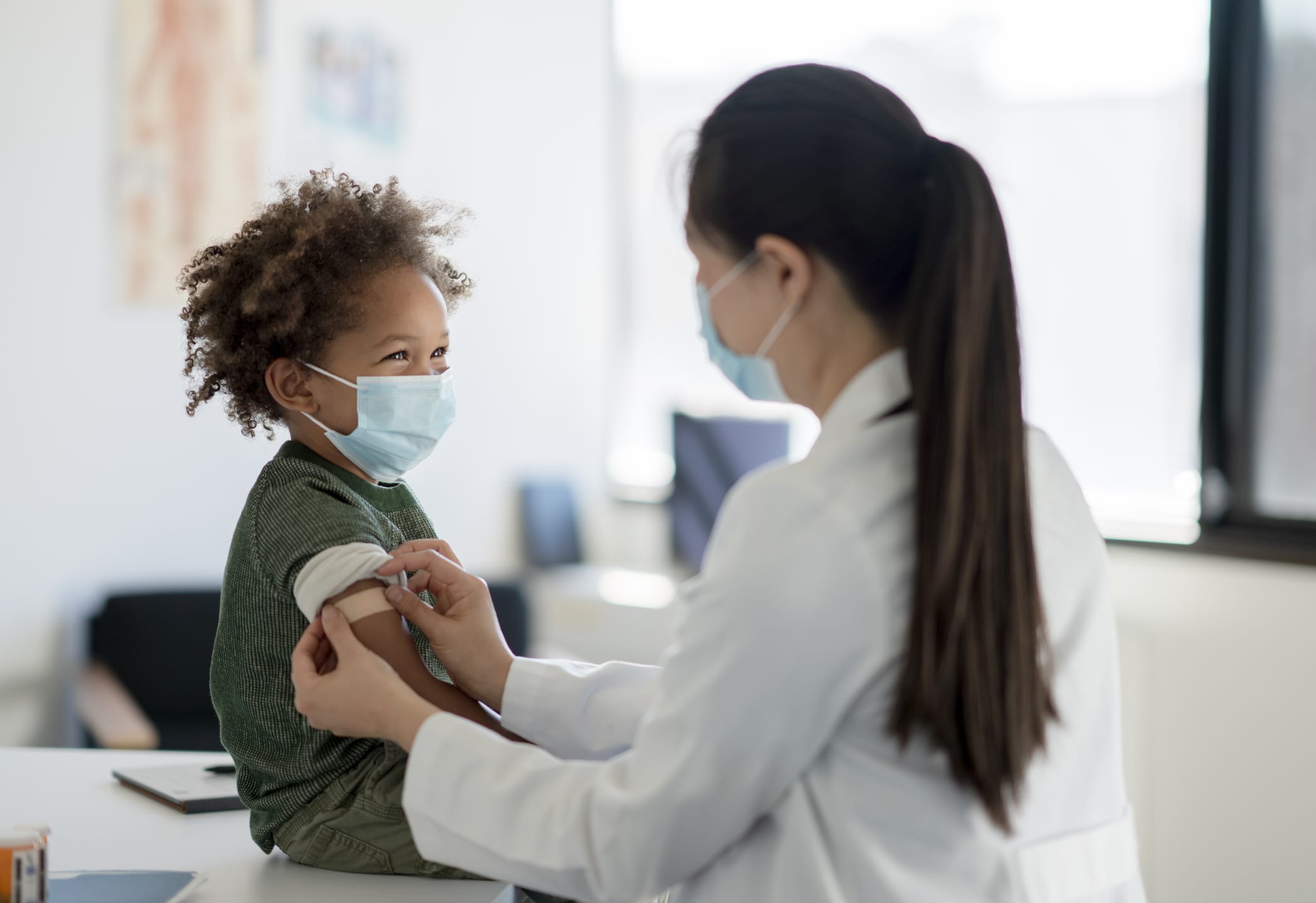 Omicron-Specific Covid Boosters for Children Ages 5 to 11 Are ‘Only a Matter of Weeks Away,' Says FDA Vaccine Chief

Wonder where all the TP went at your local Costco? Odds are, athletes are using them as props in social media stunt videos. A handful of tennis players swiped right for their love of toilet paper hacky sack and even kept tally of consecutive bounces off one racket.

The list goes on of the quirky and curious ways athletes and amateurs have passed the time waiting for LeBron James and the rest of sports to get off the bench.

The curious can catch up Sunday when ESPN brings back the "Dodgeball" inspired sports channel ESPN8: The Ocho. (That's ESPN 2 on your cable dial). Some of the best ofJelle's 2019 Marble Runs will be featured. So will the 2007 World Sport Stacking Championships, 2019 Death Diving World Championship, and the Stupid Robot Fighting League. Hey, it beats another day of classic games that already fill space on the DVR.

The Olympics are in doubt, but the gold medal for creativity during the lull goes to the crew behind the marble racing craze. The videos from the brothers who run Jelle's Marble Runs have been around for about a decade but exploded in popularity this week on Twitter. The secret is out — yes, the marbles are out of the bag — and the Jelle's Marble Runs YouTube channel added about 26,000 subscribers in one day in the wake of one racing video.

Greg Woods has a degree in neuroscience from Drake and went to medical school for a couple of years before he got a master of public health in community and behavioral health at Iowa. He now works for the Alzheimer's Association and hosts a weekly neuroscience local radio show in Iowa.

Woods is less Bill Nye and more Joe Buck when he calls the action for Jelle's Marble Runs for hundreds of races. Woods watched on Reddit a marble race — held in the sandhills of the Netherlands, naturally — and wondered what it would be like if someone added commentary. He took out a stick microphone, recorded himself, posted the video on Reddit, and Jelle reached out asking if Woods would like to become the voice of marble racing.

Jelle, based in Nijmegen, Netherlands, films the race and sends it to Woods to lay down commentary. Marble fans have scored soundtracks to races and choirs have recorded team chants.

The most popular videos boast between 1 and 2.5 million views, some from celebrities that became enveloped in Marble Mania.

The celebration and commiseration for the nearly 700,000 YouTube subscribers and countless more who watch on Reddit and social media is as passionate as the wildest Cameron Crazies or Cheeseheads.

There are teams during the Marbula One season but no real human competitors. The electronic starting gate opens to get the ball rolling and marbles cheer from the stands.

"People get attached to these marbles and they build the storylines and they weave this together through all the competition," Woods said.

Oh, but fans are fans, and malicious marbles have turned sections of their stadium into a scene straight out of Philadelphia's ol' Veterans Stadium. Groups of marbles squared off — or is it "rounded off?" — during a photo finish at the 2019 MarbleLympics qualifiers.

"There's a fight developing in the fan section now," Woods said on commentary. "Oh my gosh, Galetic fans are trying to rush out there. Oceanic fans are tied in with it. Let's try and get things under control."

And who can forget the time Team Momo had a marble sent to the injured list for damage suffered in an arena that contained four rotating fidget spinners.

"There was a huge collisionthat actually took a chunk out of one of Team Momo's marbles," Woods said. "We had to figure out what was Team Momo going to do after that? Obviously, that's tough to heal back from and that marble was going to be out of action for a long time. So they drafted a replacement marble and then they had difficulty with that because one of them got sick."

Woods can be heard calling every marble twist, turn and tantrum during the Ocho playback on Sunday

"If we can help make the best out of a bad situation, then we are thrilled to be able to do that," Woods said.

With that it was time for Woods to go and prepare for another thrilling race ahead, this one for all the marbles.