Scientists don’t know yet whether having had the coronavirus once protects against future illness, or how long any protection might last

The head of one of the largest regional health systems in the Midwest has told his employees that he has recovered from COVID-19 and is back in the office — without a mask.

Sanford Health's president and chief executive, Kelby Krabbenhoft, said in an email Wednesday that he believes he’s now immune to the disease for “at least seven months and perhaps years to come” and that he isn’t a threat to transmit it to anyone, so wearing a mask would be merely for show.

The email from Krabbenhoft, who is not a physician, comes as hospitals throughout the region, including in his own network, are struggling to keep up with some of the country’s worst surges of coronavirus patients. And it comes at a time when mask wearing remains a politicized issue in many states. 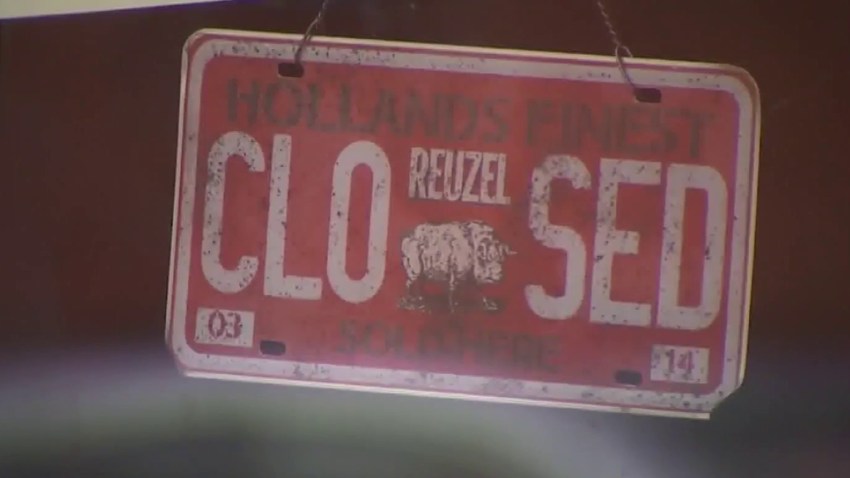 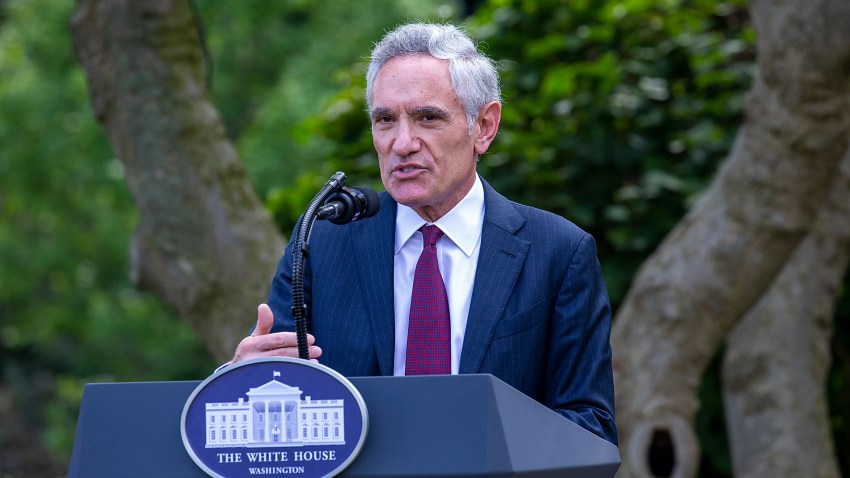 Sanford Health, based in Sioux Falls, South Dakota, has 46 hospitals and more than 200 clinics concentrated in South Dakota, North Dakota, Minnesota and Iowa. It employs about 50,000 people. The Dakotas have had the country’s worst spread rates for several weeks, with Iowa close behind, while Minnesota is catching up.

“For me to wear a mask defies the efficacy and purpose of a mask and sends an untruthful message that I am susceptible to infection or could transmit it,” Krabbenhoft wrote in the email, obtained by The Associated Press. “I have no interest in using masks as a symbolic gesture. ... My team and I have a duty to express the truth and facts and reality and not feed the opposite.”

South Dakota Gov. Kristi Noem has refused to impose a statewide mask mandate. North Dakota Gov. Doug Burgumdid so last week after months of pressure. Other Republican governors, including Iowa's Kim Reynolds, have started to shift on mask mandates as their hospitals fill. Minnesota's Democratic governor, Tim Walz, ordered one back in July.

Krabbenhoft did not immediately respond to a Friday interview request. But five top Sanford Health executives sent a follow-up email to employees Friday trying to walk back his statement.

“We know that words matter, and words have power, and we regret that the message left many frustrated and disappointed," said the letter from Chief Operating Officer Matt Hocks and others. They went on to say: “Whether you’ve had the virus or not, it is recommended that you wear a mask when you cannot be socially distanced. Our masking policy for Sanford Health remains unchanged.”

In a separate statement, Executive Vice President Micah Aberson said Krabbenhoft's email was based on his own experience with COVID-19 and his personal opinions about the virus.

“They do not reflect the views of our health system as a whole," Aberson said. “Sanford Health’s position is the same as it has always been — consistently wearing masks, avoiding crowds and staying home if you’re sick are critical to preventing the spread of the virus."

Sanford Health requires clinic employees and hospital and clinic visitors to wear masks, according to its website. The executives’ statements did not address whether Krabbenhoft would have to comply with the company’s mask requirements.

The CEO did not explain in his email why he thinks he's immune for at least seven months. Scientists don’t know yet whether having had the coronavirus once protects against future illness, or how long any protection might last. How long an infected person can spread the virus also is unclear, but scientists think that people usually clear it within roughly 10 days of the start of symptoms unless they have a weak immune system or certain other conditions.

Krabbenhoft did acknowledge that masks are a good idea for people who have not contracted the virus and are therefore at risk of acquiring and then spreading it.

“It is important for them to know that masks are just plain smart to use and in their best interest,” he wrote.

But Dr. Kathy Anderson, president of the North Dakota Chapter of the American Academy of Pediatrics, said Krabbenhoft’s message was “definitely not helpful” and “an especially dangerous message to be sending right now in North Dakota.”

It's hard for ordinary people to know what to believe given all the conflicting messages they're getting, Anderson said. And she said it's important for people to know he is not a physician.

“I think one of the things is that we have really tried hard to get the public’s support for wearing a mask and social distancing,” she said. “And when a public figure says the opposite, it just confuses people.”

Krabbenhoft told the Sioux Falls Argus Leader for a story published Friday that he doesn't think South Dakota needs a mask mandate. He said his hospital system is well-positioned to handle any increase in COVID-19 patients before vaccines become widely available.

“At this point, we feel we’ve got this under control,” Krabbenhoft said. “There’s not a crisis.”

But another major regional health system, Sioux Falls-based Avera, told a South Dakota lawmaker on Friday that it now supports mask mandates after stopping short of backing them before. In a letter to Democratic Rep. Linda Duba, an Avera executive said the organization was “compelled to change our stance” given the increase of patients with COVID-19, the fatigue of its frontline caregivers, and its support for a healthy workforce and keeping businesses and schools open.

The U.S. Centers for Disease Control and Prevention advises people to wear masks because they help prevent people who are infected — whether they know it or not — from spreading the coronavirus. It also says masks can also protect wearers who are not infected, though to a lesser degree.