Like others in her family, Mattie Pringle had doubts about taking the coronavirus vaccine.

The 57-year-old Black woman from Myrtle Beach, South Carolina, feared that her high blood pressure and diabetes might heighten her chances of a severe reaction to the shot. The speedy development and approval of the vaccines also fed her skepticism.

Then a member of Pringle's church, a local NAACP leader who has led a vaccination campaign targeting Black residents, urged her to reconsider. He shared a news story about Kizzmekia Corbett, a Black government scientist who played a key role in developing the Moderna vaccine. 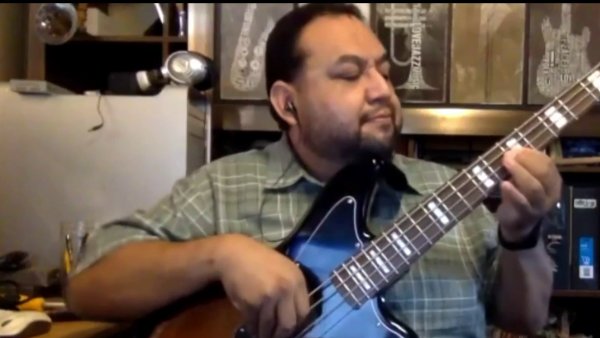 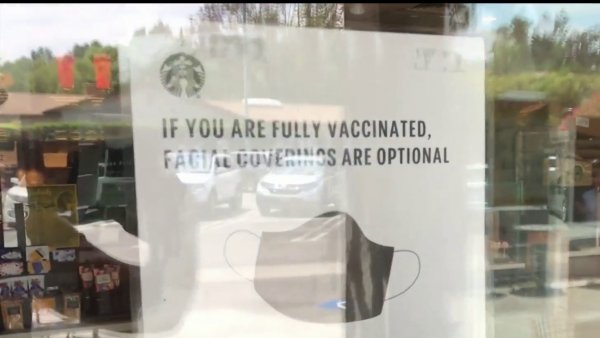 “That’s what made me change my mind,” said Pringle, who finally agreed to an appointment to get her first coronavirus shot Thursday. “I had to pray about it. And I felt better after that.”

Campaigns aimed at Black communities across the U.S. are making headway in the effort to persuade people that the COVID-19 vaccines are safe and effective. With millions of dollars in assistance from President Joe Biden’s administration, local groups have urged Black Americans to roll up their sleeves for shots and set aside what for some is a shared historical distrust of science and government.

A poll by The Associated Press-NORC Center for Public Affairs Research in late March found that about 24% of Black American adults said they will probably or definitely not get vaccinated. That's down from 41% in January. The latest number shows Black Americans leaning against getting shots in almost the same proportion as white Americans at 26% and Hispanic Americans at 22%.

Dr. Georges Benjamin, executive director of the American Public Health Association, said attitudes toward the vaccine among Black Americans have taken “almost a 180-degree turnaround” as outreach campaigns have worked to combat misinformation.

He credited Black physicians, faith leaders and other community organizers for being trusted messengers during the pandemic, which has killed more than 550,000 Americans.

Some of the most effective outreach has relied on existing community relationships, such as local physicians talking about their own decisions to get vaccinated, to reassure the public, said Dr. Lisa Cooper, director of the Johns Hopkins Center for Health Equity.

Community members in the Baltimore area who knew Cooper from her research on food deserts and nutrition trusted her as a source of information on COVID-19, she said.

Based on that relationship, "people felt comfortable hearing from me,” she said.

Some state health departments have rolled out ads targeting communities of color. NAACP chapters in some cities have booked appointments for people to get shots. Pastors of Black churches have urged their parishioners to take the vaccines.

In Brunswick, Georgia, the Rev. John Perry and another Black pastor put their faces on a billboard promoting the vaccines, and postcards with a similar image were mailed to residents. Both efforts were produced by the Georgia Department of Public Health.

“I think we still have enough people on the fence that are going to budge and get their shots," said Perry, who initially wanted to wait a year before getting his shots but changed his mind after reading up on how the vaccines were developed. He got his second dose Wednesday.

Jason Pettibone, a Black barber in Perry's coastal Georgia community, remains hesitant. His parents and sister have all been vaccinated with no ill effects. Yet Pettibone said the stories he hears from customers — including one who swore his father lost all feeling in the right side of his body after getting a shot — have made it hard to overcome his uncertainty.

“I’m thinking in my head not only would it be good for me to get it, because I don’t want to get sick myself, but also to protect other people who come into the shop,” Pettibone said. “But it's the unknown. Everybody’s really scared of the unknown."

In Savannah, Georgia, community activist Natavia Sanders said outreach efforts can backfire with some in the Black community who suspect the government is targeting them as test subjects rather than seeking to protect their health. Some of that skepticism can be traced to an infamous study in Tuskegee, Alabama, where the government let hundreds of Black men suffer untreated syphilis for 40 years for research purposes.

Sanders declined to say whether she was getting vaccinated. She said she's spoken with several people who had to be hospitalized with COVID-19 but still have doubts about the vaccines.

“That's how skeptical people are,” Sanders said. "They’re like, 'No, I’ll fight it myself. I fought it already.'”

P.M. Browner got her vaccine Wednesday in Clarksdale, Mississippi. The 88-year-old Black woman said she doesn’t understand why she needs to get vaccinated if she’s not sick or around sick people.

Still, she agreed to get her shot. She said she thinks vaccinations will eventually be required, and she wants to be able to continue to socialize at a local senior center.