President Trump agreed Sunday to send a massive Navy hospital ship to Los Angeles to deal with the area's surge of coronavirus patients.

The USNS Mercy -- one of the Navy's two 1,000-bed hospital ships -- will be sent to the Port of Los Angeles, officials said. The ship will depart San Diego Monday, the Navy said in a statement.

Trump also said Sunday that he would approve "very quickly ... maybe tonight" California's request for a major disaster declaration to deal with the worsening COVID-19 outbreak. Similar declarations were approved for New York and Washington states. 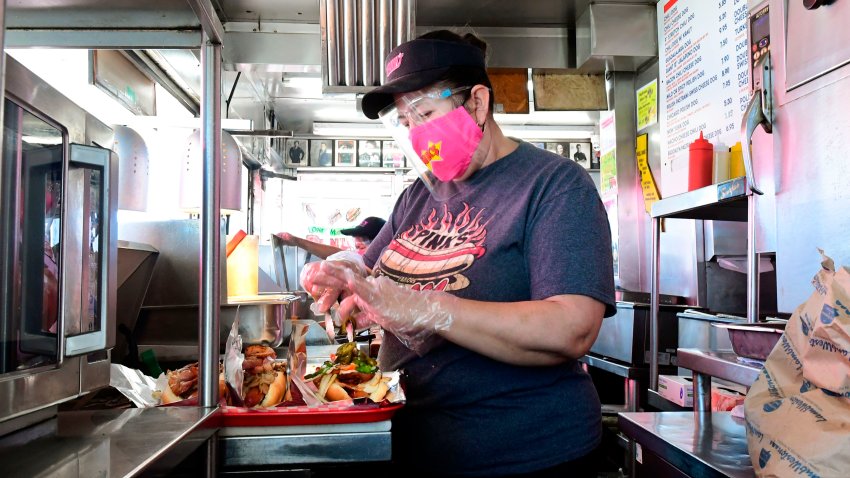 What's Next for California, One Year After the Nation's First Statewide Pandemic Shutdown

The president also approved California's activation of the National Guard to help with distribution of supplies and other needed relief efforts, but officials stressed that state officials would be in charge.

Los Angeles County saw its largest one-day jump yet in the number of confirmed COVID-19 cases Sunday, with 71 more patients and one additional death reported.